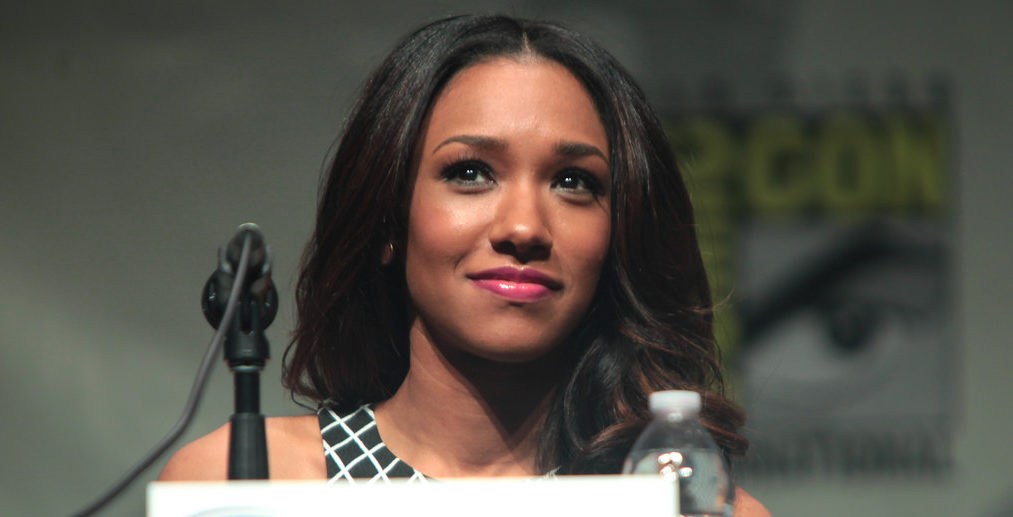 Actress Candice Patton, best known for her role as Iris West in The CW television series The Flash, is the latest celebrity to #StandUp4INNOCENCE and join the Innocence Project’s star-studded roster of Innocence Ambassadors. Candice Patton’s #StandUp4INNOCENCE selfie made a splash on Twitter.

Find out MORE about the Innocence Project and how you can help Candice Patton and other Innocence Ambassadors fight wrongful conviction and advocate for criminal justice reform by joining the #StandUp4INNOCENCE movement today.