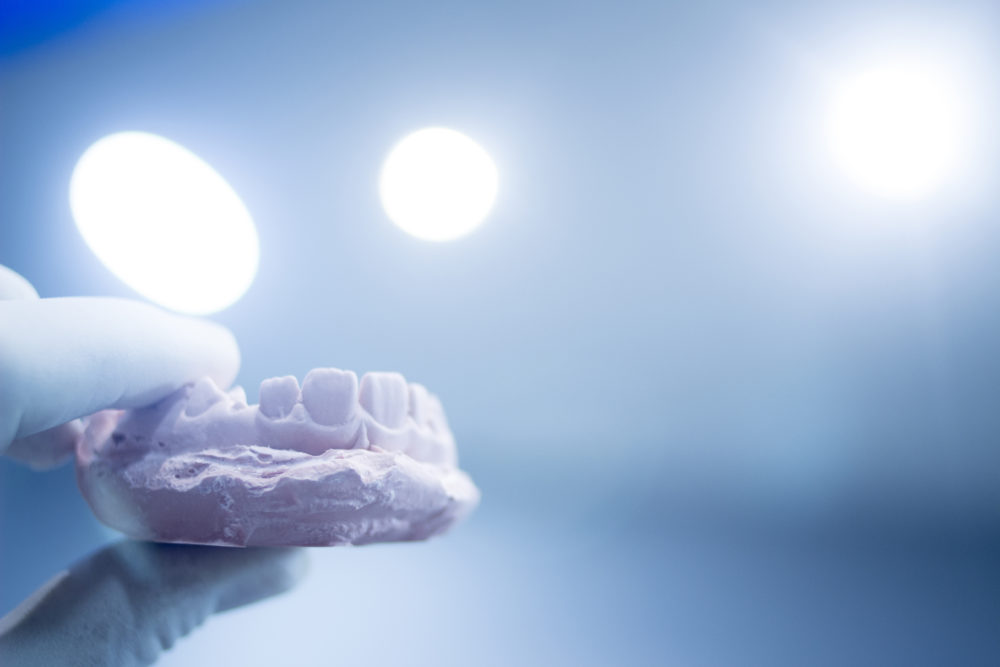 A couple of weeks ago, the Innocence Blog wrote about Bill Richards, the California Innocence Project client whose case had recently gone before the state Supreme Court for reconsideration as to whether a new trial was in order after a forensic dentist, who had originally testified against him at his 1997 trial, recanted. Yesterday the high court ruled that based on the recanting, Richards’ conviction should be overturned. The decision represented a major step forward for Richards and the California Innocence Project and sets the stage for other states to introduce “junk-science statutes,” legislation which mandates that convictions can, in fact, be overturned when experts recant testimony because of advances in science and technology.

Richards was convicted in 1997 of beating his wife to death and sentenced to life in prison after a forensic dentist, Norman Sperber, testified that Richards’ teeth were consistent with the mark on the victim.  But, eleven years later at an evidentiary hearing, Sperber recanted and admitted that there was no science to support the conclusions he’d made more than a decade prior.

In 2012, the Supreme Court upheld Richards’ conviction ruling that expert testimony could be never be wrong; the testimony was only “opinion.” But after passage of the Bill Richards Bill, which said that convictions can indeed be overturned when experts recant due to new developments in science, the case went back before the high court, and this time—because of the new law—“the entire court agreed that Sperber’s testimony was false, the bite-mark evidence was material to the case, and there was a reasonable probability that the evidence had impacted the outcome of Richards’s trial,” writes the Intercept.

“The Richards case was the first test of California’s junk-science statute, which is only the second such law in the country (Texas’s came first),” reports the Intercept.  “The court’s plain interpretation bodes well for the future of such laws, and for the wrongfully convicted, who face a particularly brutal legal climate in California.”

Richards’ case will now be sent back to the San Bernardino District Attorney Michael Ramos for review. He’ll have 60 days to decide whether or not to retry Richards . . . for the fifth time.