California Man Exonerated by DNA Evidence after 14 Years in Prison 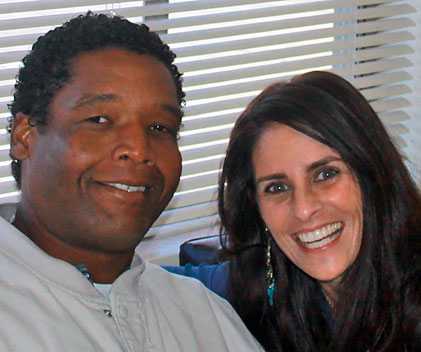 A previously undetected DNA sample on a T-shirt the girl was wearing at the time of the assault excluded Johnny Williams who was paroled in January after serving 14 years behind bars, reported the

. In light of the new evidence, the District Attorney’s Office agreed to drop charges against Williams, and the Alameda County Superior Court Judge agreed to overturn the conviction. During the investigation, both the Oakland Police Department and the Alameda County District Attorney’s Office were unable to pull DNA samples from the girl’s clothing.

Williams was convicted largely based on the victim’s identification which was made at the suggestion of her mother. The victim said her attacker was named Johnny and Williams was the only Johnny she knew from the neighborhood. Following his conviction, Williams wrote a letter to the Northern California Innocence Project seeking assistance, and in 2000, the project began an investigation through its sister organization, the California DNA Project.


“This little girl, just as me, too, we are both victims of this very serious crime, and we both need the person who committed this crime to be brought and placed in prison,” Williams said. “If I could, I would help the Oakland Police Department find this person.”