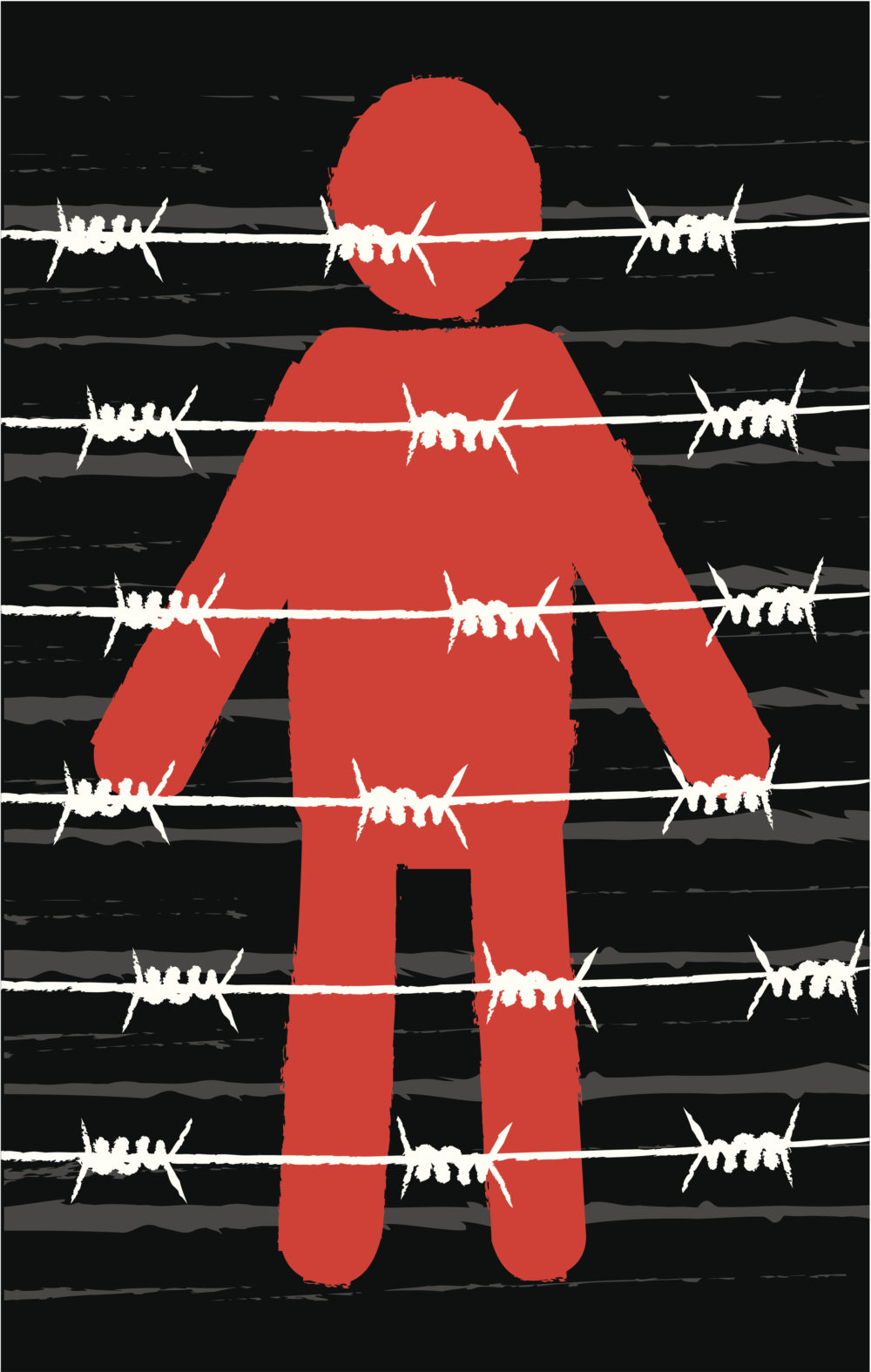 On Saturday, the Sacramento Bee discussed the effects of the state of California’s high cost of bail to defendants and the ramifications—including people being detained without having yet been convicted, and pleading guilty to crimes they didn’t commit—for people who simply can’t afford to pay. Some lawmakers see the bail system as inequitable and problematic and are examining possible reforms.

According to the article, approximately 63 percent of the people held in California’s jails have not yet been convicted of crimes; they’re simply awaiting trial. The reason for the high rate of people in pre-trial custody—almost twice that of any other state in the country—is the state’s high bail fees, according to Senator Bob Hertzberg. The median bail amount in California is $50,000—five times higher than the national average, according to the Public Policy Institute of California, reports the Bee.

Hertzberg believes that the state’s current bail system punishes poor people who can’t afford to pay. “There’s so many other consequences to that,” he said to the Bee.

One of the direr consequences can be innocent people pleading guilty to crimes they didn’t commit. Legislative advocate Mica Doctoroff told the Bee that the pressure to “mount a defense” while in detention is simply too high for some individuals. Rather than linger for months and sometimes years in jail because they can’t afford bail fees, some innocent individuals will take plea deals to reach quicker resolutions in their cases.

President of the Association of Deputy District Attorneys in Los Angeles Michele Hanisee told the Bee, “No one should ever plead guilty just because they want to get out and they can’t afford the bail. But how often is that happening? . . .  We don’t need to fix problems that don’t exist.”

There are many who would disagree with Hanisee’s assessment of the bail system problem in California. Hertzberg clearly believes that change is needed.  Along with Assemblyman Rob Bonta have said that bail reform will be a legislative priority in California for this session.