Carrillo is one of eight exonerees whose story is featured in the Netflix docuseries “The Innocence Files". 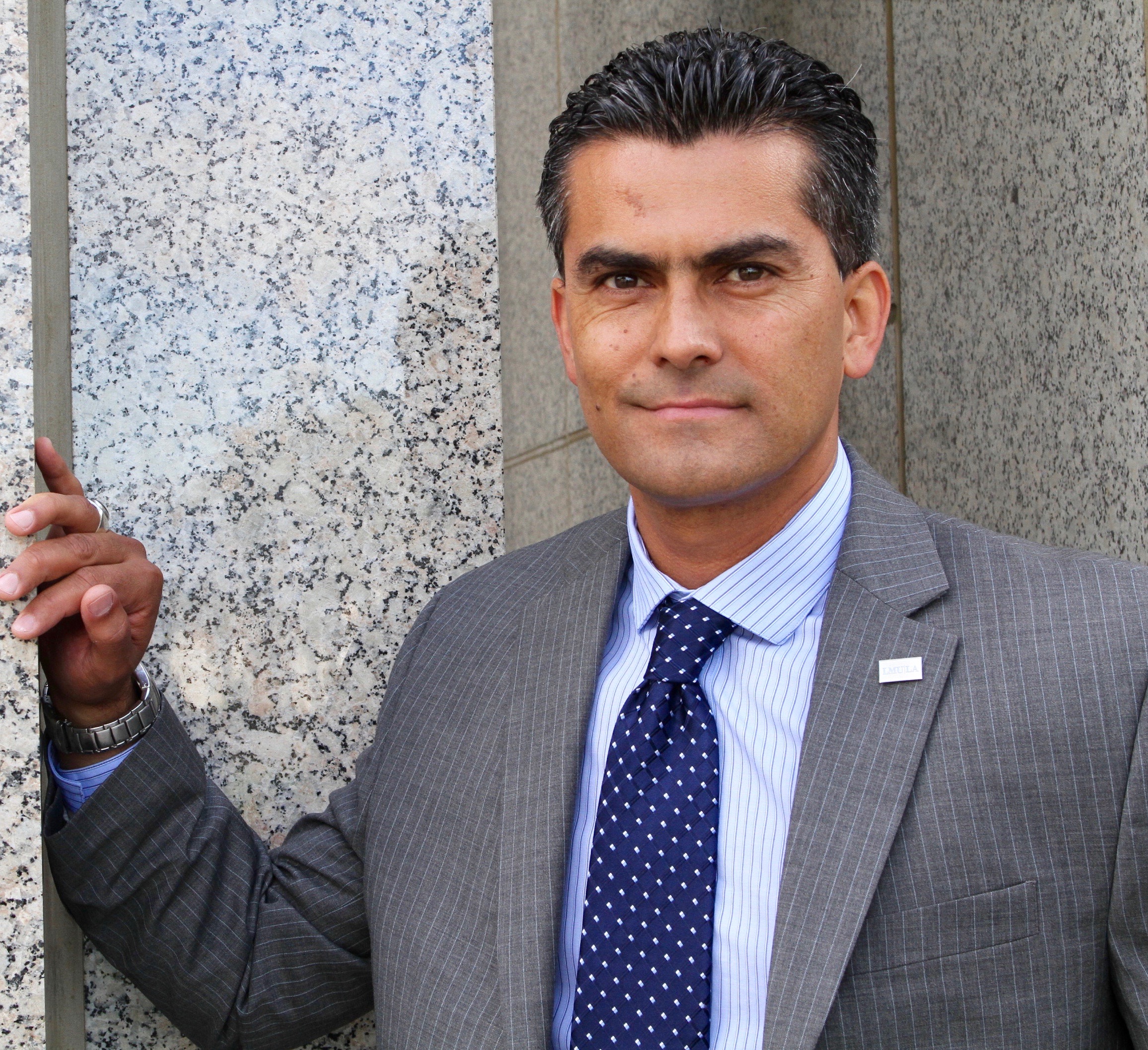 In January 1991, 41-year-old Donald Sarpy was standing in the driveway of his home in Lynwood, California, when he was killed in a drive-by shooting. Sarpy’s son and five of his friends witnessed the murder.

Sixteen-year-old Franky Carrillo became a suspect after police mistakenly identified him as the shooter in another incident. Scott Turner, an eyewitness who was shown Carrillo’s photograph on the night of Sarpy’s murder, later identified Carrillo as the shooter.

Turner then told Sarpy’s son, Dameon, and the four other friends who were present said that Carrillo was the gunman. Six months later, Dameon and the four friends identified Carrillo in a lineup. All six witnesses testified at Carrillo’s first trial, which ended in a mistrial when the jury was unable to reach a unanimous verdict.

Although Turner recanted his testimony before Carrillo’s second trial, the other five eyewitnesses continued to identify Carrillo as the gunman. No other physical evidence linked Carrillo to the crime. In June 1992, the jury convicted him of murder and six counts of attempted murder.

“I was very afraid, but I think being afraid was one of the elements that kind of kept me alive.”

At Carrillo’s sentencing, a criminal defense attorney told the judge that he represented a man who was at the murder scene and could testify that Carrillo was not involved. However, the judge would not let the witness testify. Carrillo was then sentenced to life in prison.

“I was very afraid, but I think being afraid was one of the elements that kind of kept me alive because it put me very, very aware of my surroundings,” Carrillo told KNBC in Los Angeles about being in prison.

In March 2003, while reviewing a defense investigator’s files, Carrillo discovered notes from an interview of the man who was not allowed to testify at his sentencing. According to the notes, the man confessed that he was actually the gunman.

Ellen Eggers, a deputy state public defender, met Carrillo in prison and took on his case. Eggers ultimately connected Carrillo to the Northern California Innocence Project (NCIP) and the law firm of Morrison & Foerster, which handled his case pro bono.

After Sarpy’s son, Dameon, was informed of the notes, he admitted that he had not actually been able to see the gunman at the time of the shooting, but identified Carrillo because he was told by Turner that Carrillo was the perpetrator.

Ultimately, all six eyewitnesses recanted at a post-trial hearing on a motion for a new trial. Turner also testified that Carrillo had been pointed out to him by the police, leading him to encourage his friends to identify Carrillo.

NCIP, Morrison & Foerster and Eggers also convinced the court to return to the scene of the crime to reenact the shooting as described by the witnesses, which demonstrated that it was physically impossible for the witnesses to have seen the perpetrator’s face.

On March 14, 2011, Los Angeles County Superior Court Judge Paul Bacigalupo vacated Carrillo’s conviction based on the eyewitness recantations and two other men having confessed to the shooting. Carrillo was released from custody that day, after having spent over two decades in prison for a crime he didn’t commit. In April 2011, the prosecution dismissed the case.

Carrillo filed a federal civil rights lawsuit seeking damages from the city of Los Angeles. The case was settled in 2016 for $10.1 million. He also filed a claim for compensation from the state of California and in 2014 he was awarded $683,300.

“Because of my experience, I am uniquely positioned to represent families who are struggling to earn a living, find good schools for their children and maintain faith in the face of adversity,” Carrillo said of his campaign in 2017. “I know firsthand what it means to face hardship, and how important it is to know you have an advocate in your corner.”

Carrillo is one of eight people whose story is featured in the Innocence Project-inspired Netflix docuseries “The Innocence Files” now available for streaming worldwide.