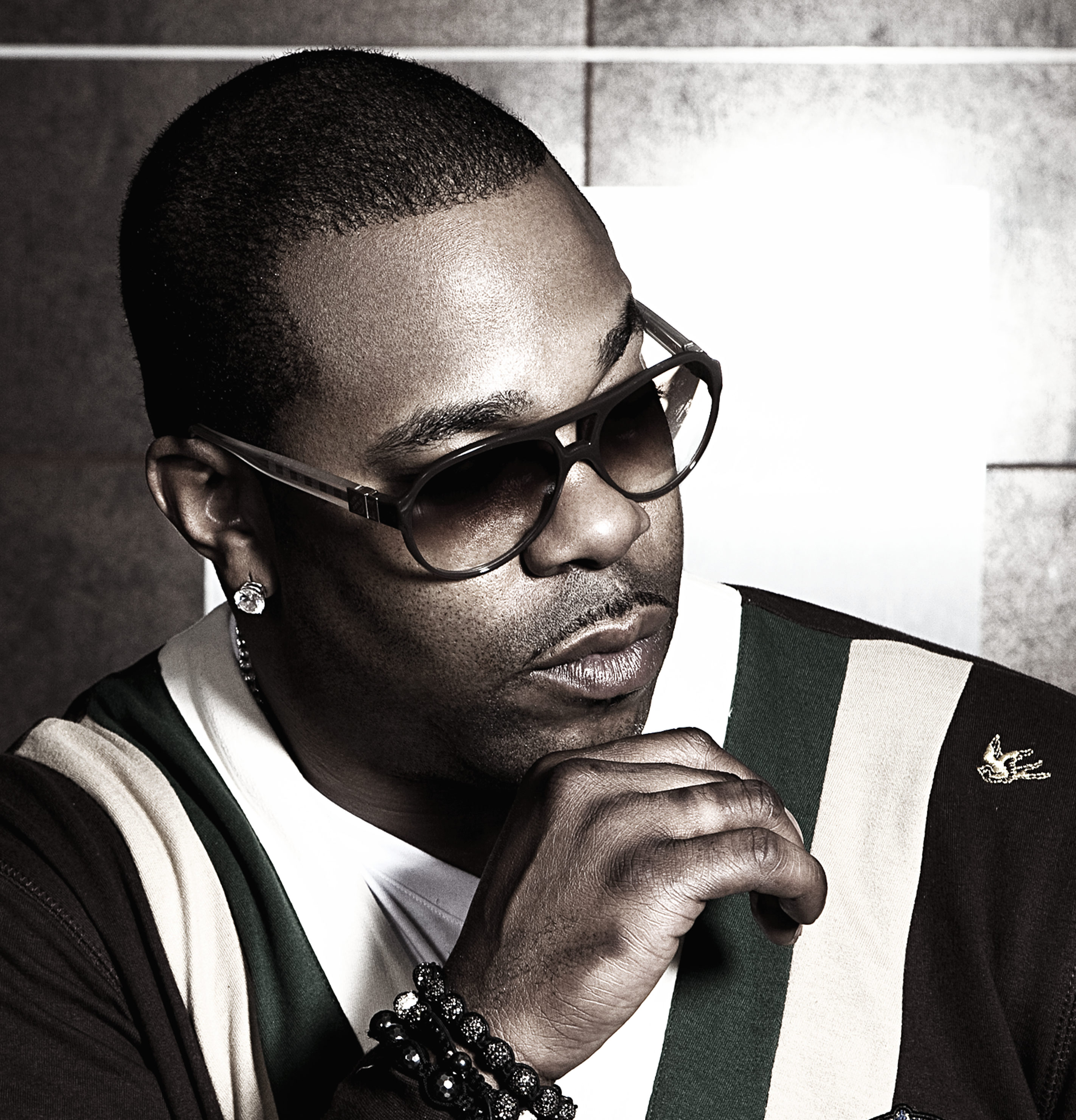 Today, he adds a new title to his growing list of honorifics: Innocence Ambassador.

Fresh off the heels of his recent visit to the White House where he discussed criminal justice-related issues with President Obama, the New York-native has now teamed up with the Innocence Project as part of its nationwide #StandUp4INNOCENCE campaign aimed at fighting wrongful convictions and advocating for criminal justice reform.

Busta Rhymes took some time from his busy schedule this week to discuss what criminal justice reform means to him and tell us why he remains so committed to working with the innocence movement.

Innocence Project: Busta Rhymes, thank you so much for your commitment to ending wrongful conviction and for discussing it here with us. As a first question, we’re curious to know what prompted your interest in criminal justice-related issues and inspired your calls for reforming the United States criminal justice system?

Busta Rhymes: I have a lot of friends and associates that have families that have been affected by the lopsided criminal justice system and I felt it was my duty as a public figure to step up in any way I can.

IP: Tell us a little bit about your recent visit with White House representatives and what you discussed with them? What would you like to see more from this administration and lawmakers in general on the topic of criminal justice reform?

BR: A lot of the things we discussed I can’t say on the record. However, I can say the meeting was very productive and this issue will be tackled in a major way in the months to come.

IP: Have you had any personal experiences with wrongful conviction, whether through friends or family?

IP: How do you think artists such as yourself can rally to make an impact and reform our criminal justice system?

BR: We ultimately need to be vocal about this issue and express to our communities and law makers how we feel about the criminal justice system and continue to lobby for changes until we see results. We must be relentless!!

IP: Sixty-two percent of DNA exonerees are African-American. How big a role do you think race plays in our criminal justice system?

BR: I think race plays a major role. With things such as stereotypes and the unfortunate reality of racism still existing, there is no doubt in my mind the percentage will not be in favor of African-American people.

IP: Some experts estimate that there are at least 20,000 innocent people incarcerated throughout the U.S. prison system. What changes would you make to the criminal justice system to ensure that wrongful conviction becomes a thing of the past?

BR: I think the legislatures in these states have to lobby for reform and take a closer look at each and every case.

IP: You recently met with exoneree and Innocence Project client Marty Tankleff. hat did you talk about and what impact did Marty make on you, particularly regarding his experience with wrongful conviction?

BR: Marty was a genuine person. Just hearing his story and experiences made me want to really stick with this issue until change is made.

IP: You’ve had some run-ins with the law yourself. In one case, you were offered a plea deal. Today, we know that the majority of cases never go to trial and, instead, end up in plea deals, with many innocent people pleading guilty to crimes they didn’t commit as well.

IP: Can you talk to us a bit about how you feel about plea deals and whether you think they subvert a defendant’s access to justice and fairness?

BR: I never really studied this issue so now that I’m jumping in fully I want to be educated more on things such as plea deals and things of that nature before I can elaborate on it.

IP: On a lighter note, are there any new projects that you’re working on that the Innocence Project Community can look forward to?

Related: Check out our Innocence Ambassadors