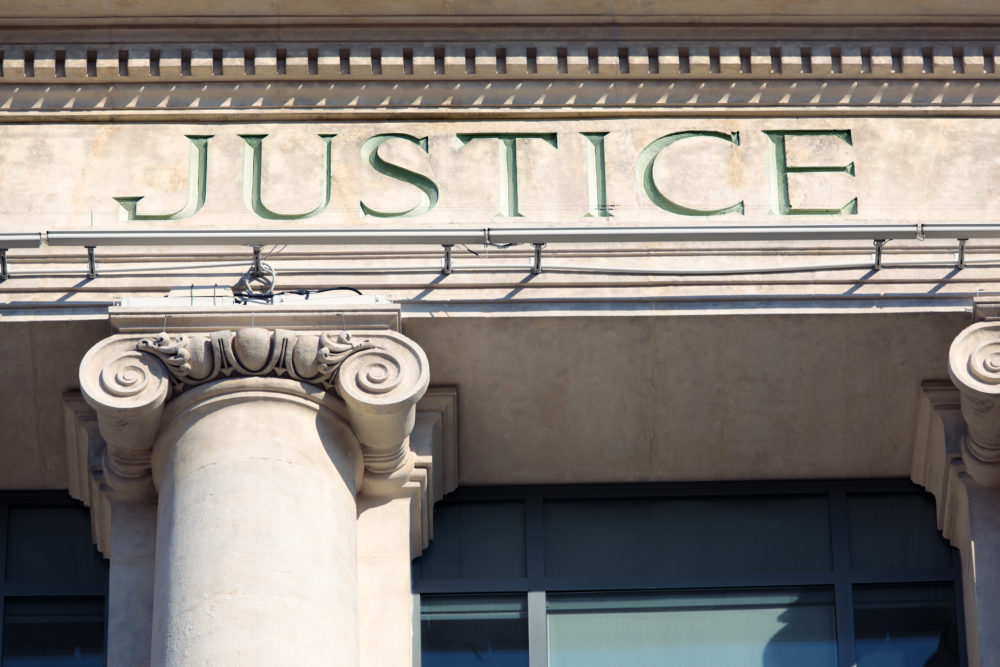 Last week, the Montana Innocence Project was back in court to represent their client Richard Burkhart who in 2002 was sentenced to life in prison for a 2001 murder. Late last year, a Cascade County judge vacated Burkhart’s conviction based on new evidence that the Montana Innocence Project says proves that Burkhart did not commit the crime. This fall, Burkhart will have a second chance to prove his innocence when he goes back to court for a retrial. 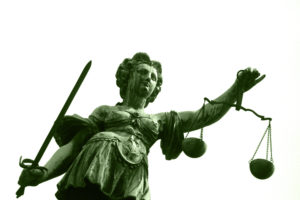 According to an article in the Great Falls Tribune, last week Burkhart pleaded not guilty to killing William Ledeau who, in 2001, was found dead near an alley in Great Falls. Police said that Burkhart had killed Ledeau with a hammer because Ledeau had broken into his car. But according to court documents, before Burkhart even went to trial, two other men—who knew Landeau—had admitted to having broken in to Burkhart’s car with a hammer. Ultimately, says the Montana Innocence Project, one of those men confessed to a jailhouse cellmate that he was responsible for killing Landeau, and while that information was passed on to police, it was never shared with Burkhart’s defense attorneys.

In addition to uncovering the jailhouse confession, the Montana Innocence Project has secured other exculpatory evidence, including a recanted testimony from a key eyewitness who recently admitted to having lied on the stand when he said that Burkhart was guilty.

Burkhart’s retrial is scheduled to start on September 25.