Brooklyn Suit-Maker Dresses the Wrongfully Convicted For What Lies Ahead 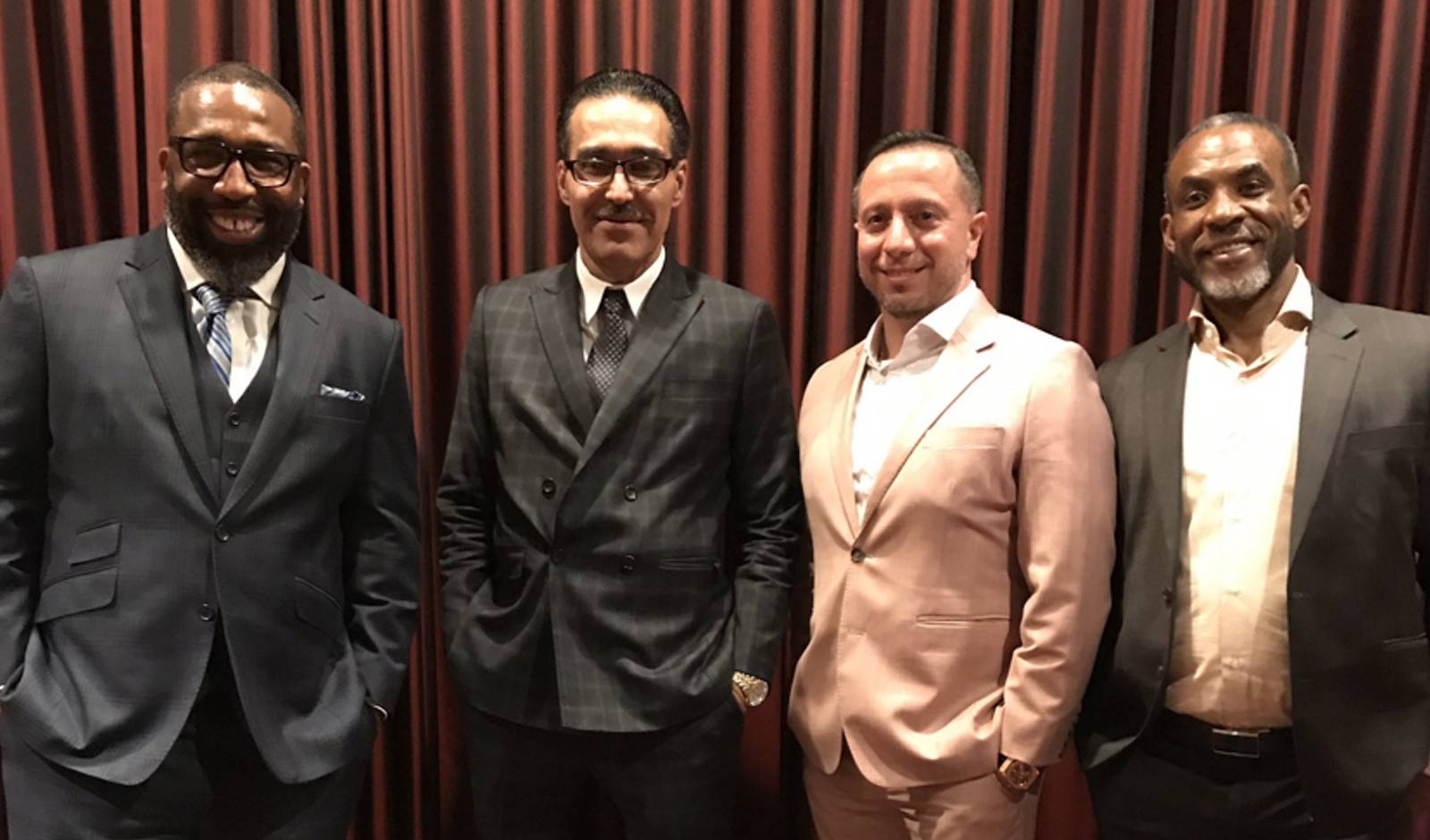 A Brooklyn tailor is dedicating time and resources to provide custom-made suits for people who were wrongfully convicted and incarcerated.

Last January, Bindle & Keep founder Daniel Friedman pledged to dress clients of the Innocence Project upon their release from prison, celebrating their freedom and facilitating their transition back into the work force.

Carlos Sanchez served nearly 25 years in prison for a murder he maintains he did not commit before he was granted parole in January and released in May. While the Innocence Project continues the fight to secure his exoneration, Sanchez is adjusting to life on the outside. Last Sunday, he visited Friedman’s Brooklyn shop to be fitted for his own custom suit.

“I’ve never been measured for anything but a hem,” Sanchez told Fast Company. “Having a personal suit is not something you get in prison.”

Sanchez was only 17 when, after an eight-hour interrogation by police without a lawyer or guardian present, he signed a confession taking responsibility for the 1992 murder of his girlfriend. The confession was the only evidence linking him to the crime, and it was taken under circumstances now known to be associated with false confessions. The statement was also at odds with physical evidence collected in the case.

While incarcerated, Sanchez earned a bachelor’s degree in mathematics through the Bard Prison Initiative. While being fitted for his new suit, Sanchez discussed his plans for the future with Friedman and Khalil Cumberbatch, with whom he served time in prison. Released more than seven years ago, Cumberbatch now works as the Associate Vice President of Policy for the Fortune Society, a nonprofit that helps formerly incarcerated individuals rebuild their lives.

Friedman told Fast Company that he wants to help Innocence Project clients not only to look their best, but also to feel their best as they face the new challenges that await them outside the prison walls.

Above all, Friedman said, “free men should feel like free men.”

Imprisoned for a murder he never did, Tony Wright gets his free custom suit. One of the finest people we ever met. pic.twitter.com/0449SEfpNj