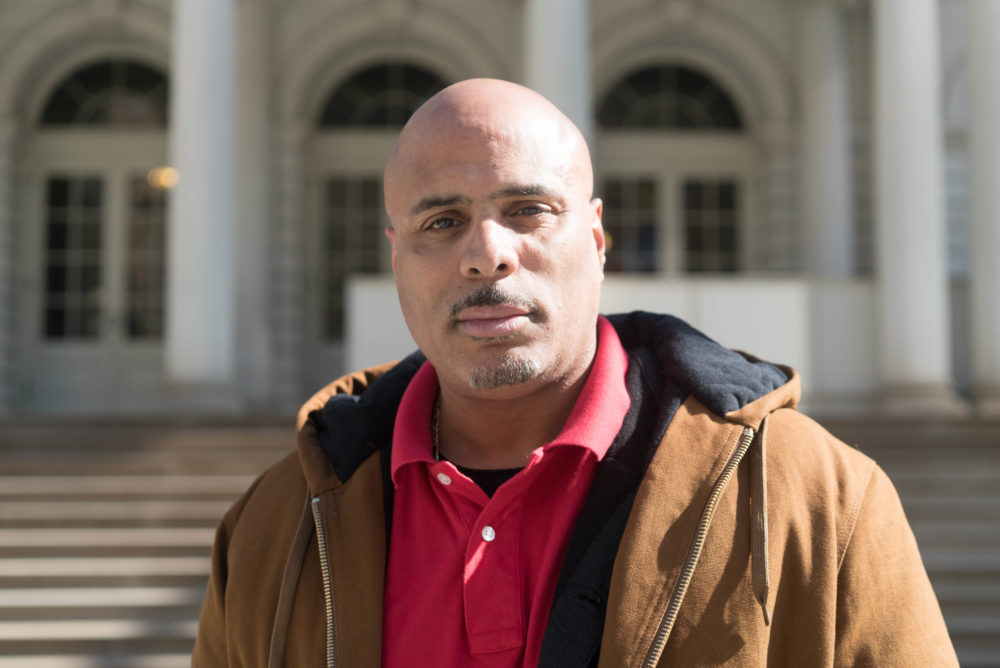 In the past four years, 12 New Yorkers whose cases were linked to the misconduct of former Brooklyn homicide detective Louis Scarscella have had their convictions overturned and been freed. Yesterday the New York Post published an article highlighting the post-exoneration experiences of some of those who’ve regained their freedom.

David Ranta was convicted in 1991 of shooting Auschwitz survivor Rabbi Chaskel Werzberger based on the testimony of an informant who said that Ranta had confessed to committing the crime. In 2013 he was exonerated when new evidence revealed that the informant in Ranta’s case had been directed by Scarcella to falsify his testimony. Ranta spent 23 years in prison all the while being innocent.

In 2014, Ranta was won a $6.4 million settlement from the city. He’s since moved away from New York. “I’m doing quite well,” he told the New York Post. “I’m staying away from Brooklyn and all that mess.”

Shabaka Shakur was also wrongfully convicted based on Scarcella’s wrongdoing. In 1989, Shakur was found guilty of a double homicide and spent 27 years in prison based in part on fabricated testimony in which Scarcella said that Shakur had confessed to killing the two victims. Shakur was exonerated and freed in 2015.

Shakur told the Post that adjusting to life post-exoneration was bewildering for him.

“It was a shock. A lot of things had changed,” he told The Post. “There was a lot of stuff I didn’t know. I didn’t even really go out. People would invite me to parties and I’d be like, ‘No, I’m good.’ I just stayed in the house.”

Last year, Shakur and fellow Brooklyn exoneree and friend Derrick Hamilton opened up Brownstone, a restaurant in downtown Brooklyn. One of the reasons for starting the local eatery, says Shakur, is to give back to the community, especially others who’ve been wronged by the criminal justice system. His hope is to offer a support system to others who are having a hard time adjusting to life post-exoneration.

“Day 1, when you come home, everybody is excited and happy,” Shakur told the Post. “Day 2 is, ‘What do I do now?’ That’s what I wanted to help with, dealing with the reentry.”