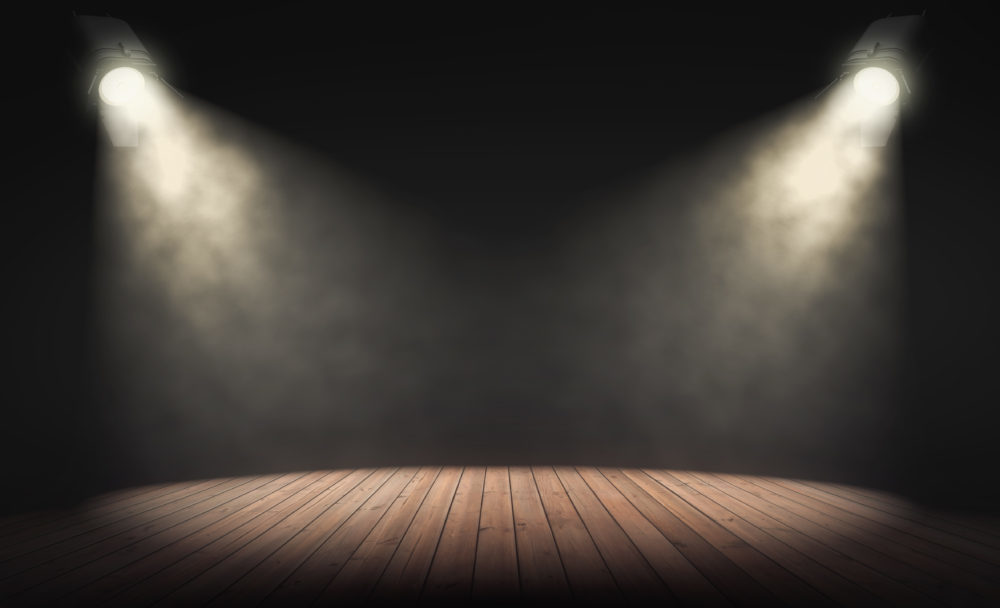 In 1928 Justice Louis Brandeis, writing in dissent in United States v. Olmstead, warned: “If the government becomes a lawbreaker, it breeds contempt for law; it invites every man to become a law unto himself; it invites anarchy. To declare that in the administration of the criminal law the end justifies the means-to declare that the government may commit crimes in order to secure the conviction of a private criminal-would bring terrible retribution.”  Ninety years later, we are still grappling with these premonitory words, both in the context Justice Brandeis wrote, and in others he could not have dreamed of.  What happens to a society that cannot trust the systems that are supposed to protect it? And what moral obligations do members of that society owe a system that fails to do so?

Kenneth Lonergan grapples with these and other questions in a new Broadway run of his 2001-play, Lobby Hero.  The action turns on the conscientious, industrious William, an African-American security guard, whose brother has been arrested for murder.  William’s brother asks him to provide a false alibi, putting William (played with extraordinary nuance by Brian Tyree Henry) in an agonizing position.  While William knows the proposed alibi is false, he also knows he cannot trust the system, either to treat his brother fairly or to reach a just result, not least because the court appointed lawyer doesn’t even know his brother’s name.  In the throes of his deliberations, William confides in his fumbling white subordinate, Jeff (a pitch-perfect Michael Cera), who advises him not to lie to the police. He believes that is what William himself, as a man of great integrity, would do were it not his brother in the police’s crosshairs.  Jeff’s advice comes too late; William has already provided the alibi.  He has, in Justice Brandeis’s words, become a law unto himself.

The central tension in the play and its major drama arises from the fact that though Jeff has intellectualized the sources of William’s mistrust, by virtue of his race, they are not his own, and he does not—cannot— feel them in the visceral the way William does.  It isn’t that Jeff doesn’t understand William’s predicament; the trouble is that he does, at least on some level.  He argues with a rookie white cop, Dawn, about the morality of William’s choice, rattling off facts about the shoddy lawyer and systematic racism people of color face in the criminal justice system, and he acknowledges the fundamentally oppressive nature of a system that operates in this way.  But at the end of the day, it isn’t Jeff’s brother, literally or figuratively, that will be harmed if the system gets it wrong, and so that wide gulf between Jeff’s knowledge and William’s experience drives the play to its painful final resolution.

To summarize this plot is necessarily to flatten it, but in performance it is far more nuanced.  Every actor, including an eager yet terrifying Dawn (Bel Powley), and the by-turns threatening and helpful cop Bill (Chris Evans, nailing the genial menace necessary for the part), plays with deep empathy for the moral choices each character must grapple with. And those moral problems are hard ones. Lonergan doesn’t pull any punches; the crime William’s brother is accused of is a terrible one and the cost to society if the person who committed it goes free enormous.  But if William is wrong about his brother’s innocence and provides an alibi anyway, that cost is not on his shoulders alone.  Rather, it is a risk that society itself invites when it operates with a system that has broken trust with its participants.

That trust can be broken in many ways: it is broken when prosecutors hide exculpatory evidence or when they continue to rely on unreliable and unvalidated forensic science.  It is broken when African-Americans are killed by police at startlingly higher rates than their white counterparts (and Native Americans killed at rates even higher). It is broken when homicides involving white victims are far more likely to be solved than homicides where victims are black.  It is broken when any innocent person is convicted, and yet more still when people of color are more likely to be wrongfully convicted of crimes than others.  These failures are not precisely those that Justice Brandeis long ago warned would lead to a breakdown in society, but they have the same result.

Towards the end of the play, Dawn flatly tells Jeff: “You can’t just lie to the police. I don’t know why. You can’t.”  Despite her own bitter awakening to the system’s various corruption and violence (although not, tellingly, her own complicity in them), Dawn speaks these lines with all conviction; to her, they are as factual as gravity.  This certainty is born of the deeply mistaken belief that the system is self-sustaining, that existence, alone, is enough for legitimacy. But without society’s faith that they are meaningful, a badge is just a piece of metal, a gavel just another stick.  If we want the Williams of the world to trust the law rather than fear it, that trust must be earned and not just by a privileged few. As Lobby Hero makes achingly plain, our system all too often fails to do so.