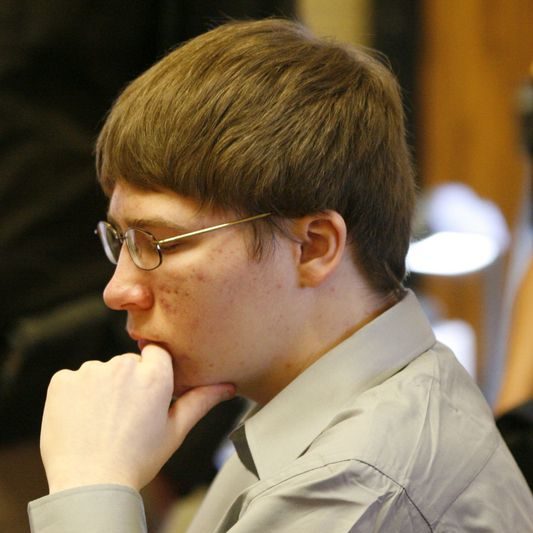 Criminal justice advocates say the focus on Brendan Dassey’s case has brought national attention to the issue of false confessions, especially by juveniles and other vulnerable people, according to the Daily Tribune.

Last month, an appeals court affirmed an August ruling that overturned Dassey’s murder conviction on the grounds that his confession was coerced. The Wisconsin Department of Justice plans to appeal the decision, and Dassey will not be released on bond in the meantime.

Dassey’s fate hangs in the balance, but his case has captivated the nation, bringing to light the problems with the way custodial interrogations are conducted across the nation.

Daniel Medwed, professor of law and criminal justice at Northeastern University, told the Tribune that Dassey’s case could make courts more aware of the factors that contribute to false confessions.

“People, and juveniles with mental health issues, are often times more open to suggestions and more susceptible to coercion,” Medwed told the Tribune.

Lindsay Malloy, professor of psychology at Florida International University, told the Tribune that Making a Murderer, the Netflix documentary series about Dassey’s case, has brought the issue of false confessions to the forefront.

“Lay people, those who are not in the (criminal justice) field, have learned what false confessions are from this case and the techniques that can lead to false confessions,” Malloy told the Tribune. “People used to think that it was only physical coercion that led to these things. You can take someone like Brendan Dassey, a vulnerable person, and chip away in an interrogation like this and get a false confession.”

Related: Spotlight on Problems of Juvenile Interrogations in Tennessee