#BlackBehindBars: Sparking a conversation on the black wrongful conviction experience in the U.S. 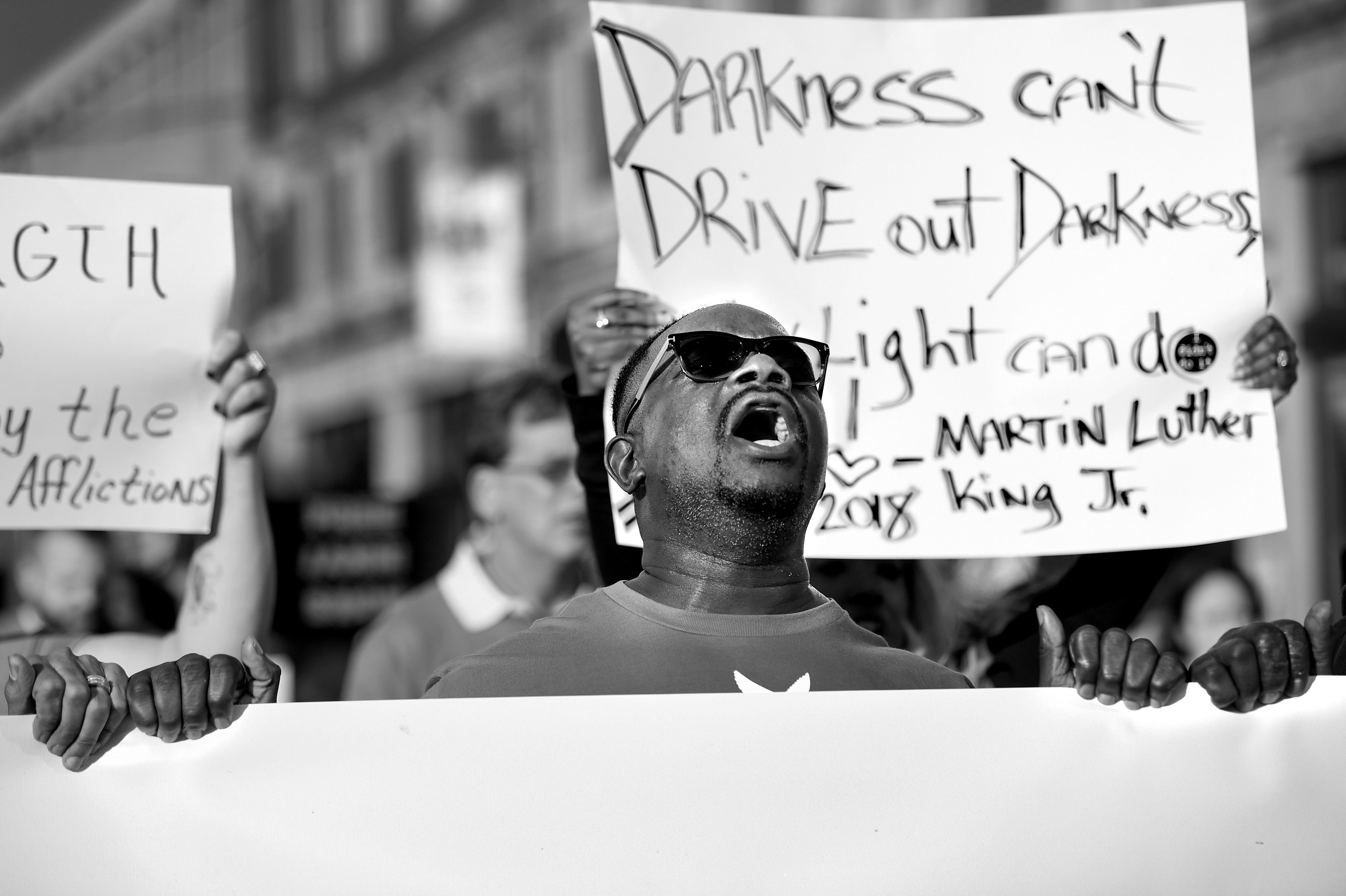 This Black History Month, the Innocence Project is sharing the harsh reality of being black behind bars and the survival mechanisms innocent people employ to overcome being wrongfully convicted. From their very first interaction with the police, to being arrested, booked, charged, convicted, and sentenced, black people are discriminated against and disproportionately criminalized at every stage of the criminal justice system.

The same trends that we witness at the front end of the system are also seen among black people who were exonerated of crimes they didn’t commit. Black exonerees face disparities at every point in the system from being more likely to be wrongly convicted to spending more time behind bars and once exonerated, receiving less compensation than white exonerees.

Quiz: What’s the cost of being black and innocent?

To be a black exoneree in America means:

Now that you have the facts, join #blackbehindbars on Twitter to see the impact wrongful convictions have on exonerees, families, and communities. 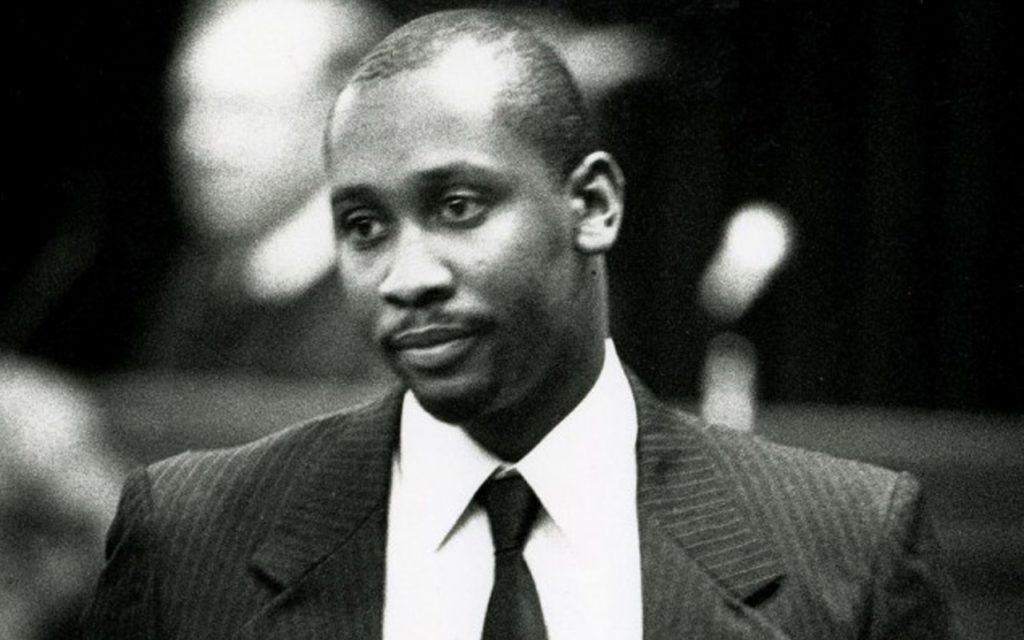 “The struggle for justice doesn’t end with me. This struggle is for all the Troy Davises who came before me and all the ones who will come after me … I will not stop fighting until I’ve taken my last breath.” —Troy Davis, Executed by the State of Georgia on Sept. 21, 2011 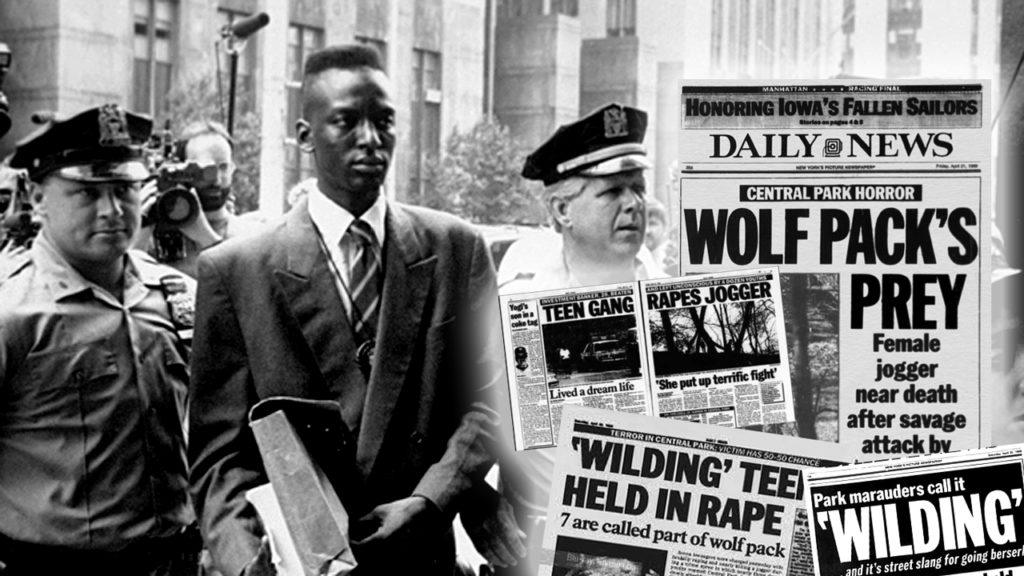 “We were branded ‘monsters’ and rapists, high profile New Yorkers called for our execution, and we lost a combined 33.5 years of our youth in prison.” —Yusef Salaam, Innocence Board Member and member of the Central Park Five 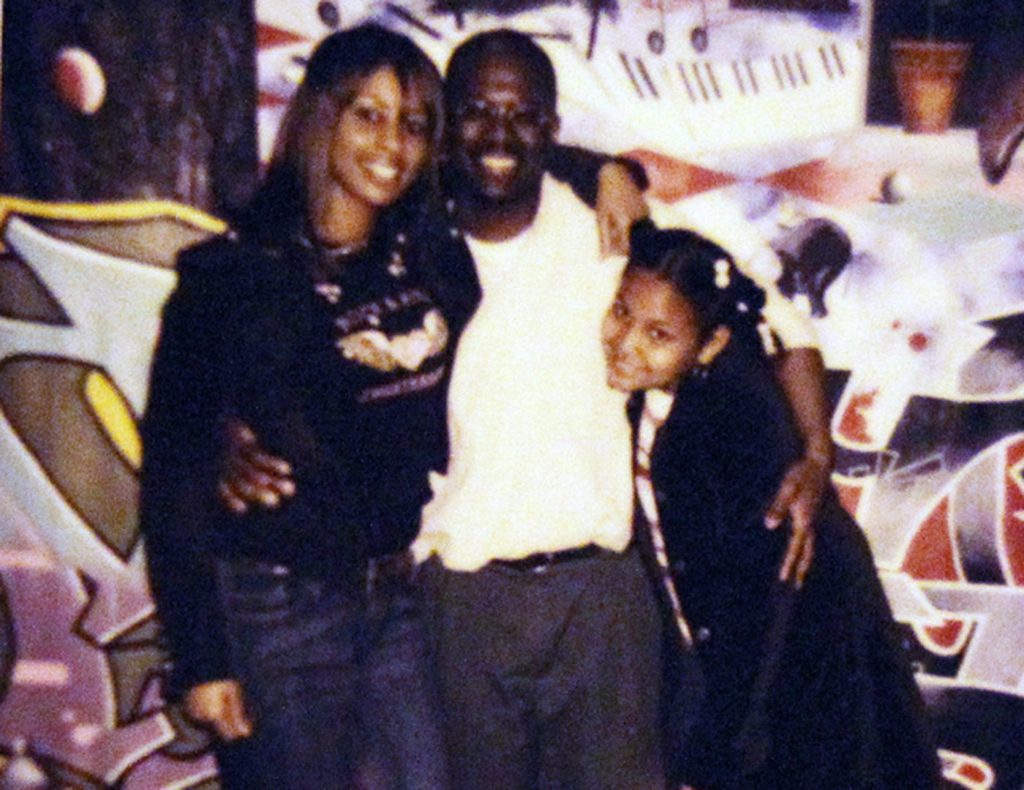 “I was 21 years old when I was wrongfully convicted of murder and sentenced to life in prison. I spent the next 16 years of my life there, all while prosecutors hid crucial evidence and yet not one prosecutor who hid evidence was punished or disciplined. I ask you, how is this fair?” —Jabbar Collins, exoneree 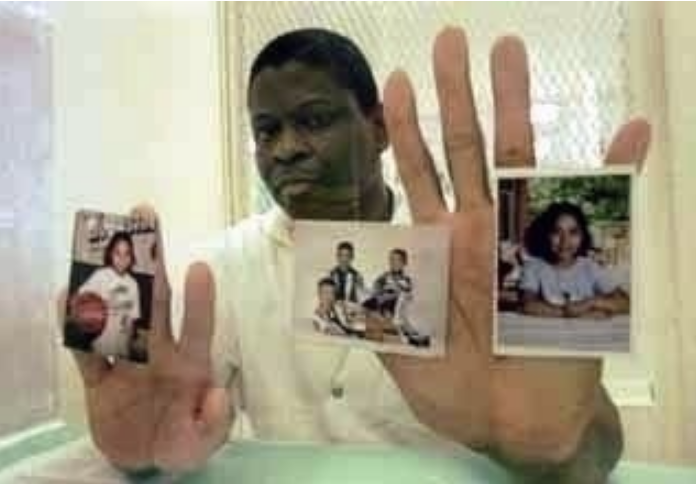 “Black people in the United States have never been given a presumption of innocence in the criminal justice system. Their entire relationship to justice is not a standard of not guilty but one of not guilty yet.”

“I knew I was going to prison for something I didn’t do. I trusted in the justice system and it failed me.”

“The system is designed to break you down mind, body, and soul. It’s up to you to stay focused and driven.”

“In West Virginia, where I was locked up, all of the guards were white. White inmates got the best jobs and were given a level of trust that black inmates did not get. The way prison is currently structured, I found myself forced to practice not trusting anyone in prison. I practiced this until it became automatic.”

To fight wrongful conviction, we must all take a stand against racial injustice. Sign the pledge.