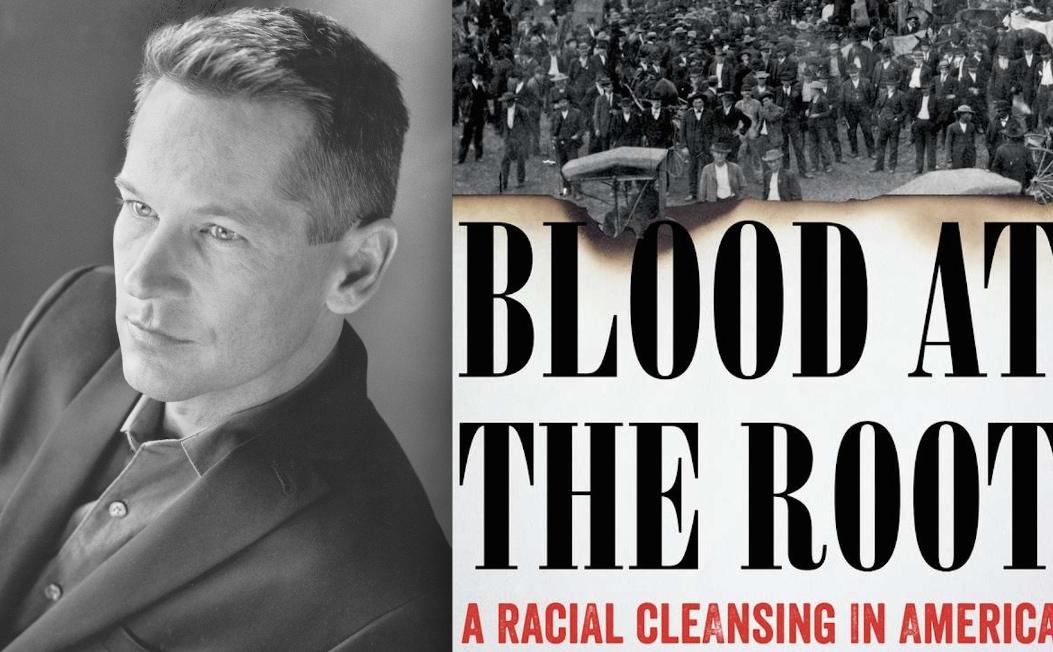 To mark the second annual Martin Luther King, Jr. national holiday in 1987, a group of activists from Atlanta traveled 40 miles north to the town of Cumming to protest the deep-seated racism and violence that resulted in the purging of all black residents from the Forsyth County for 75 years. The march made national headlines because the activists were met by a large angry mob of armed counter protestors, forcing the activists to retreat to their bus and go back to Atlanta. A third year law student at the University of Georgia at the time, I attended my first march a week later when I joined more than 20,000 people in the small town to protest Georgia’s shameful “white county” and its treatment of the activists.

Like most people from Georgia, I was aware of Forsyth’s appalling reputation for not permitting black citizens to live there, but even after attending the protest, I never knew the complete history of how Forsyth County so violently and ruthlessly treated its black citizens. In Blood at the Root, Patrick Phillips, who grew up in Forsyth County, provides a detailed and deeply disturbing account of the events leading up to the purge of all black people from the county and the decades of black harassment and intimidation that followed.

As the title suggests, there is indeed blood at the root. After a young white woman is found beaten with injuries for which she eventually dies, an angry mob of white people from the county jump to the conclusion that the young woman woman was raped and attacked by a young black man who was physically coerced into “confessing” to the crime after a noose was tied around his neck and he was told to confess or he would be hung. Not content with placing the blame on only one person, three other black men and a sister to one of the men were also implicated. The manner in which these five people were treated by the criminal justice system and society is appalling but sadly not surprising given the history of racial injustice that continues to plague the system. And, as the book reveals, there’s little doubt that all five were innocent.

Blood at the Root is a chilling and necessary addition to our nation’s history that is unfortunately all too relevant today.