Black History Month 2017: Stories of Our Past, Resonating Today 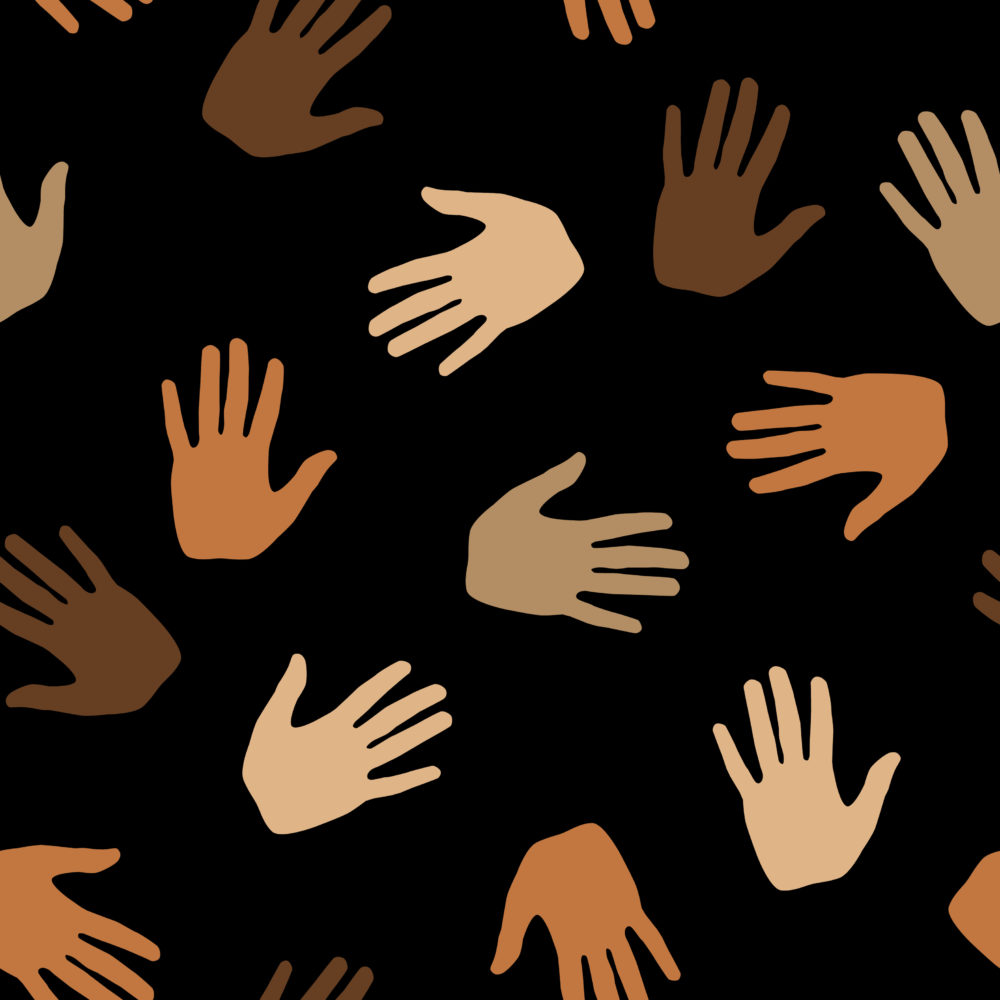 I Am Not Your Negro

The African American’s crusade to find a place in the Land of the Free and the Home of the Brave is a painfully chronicled tale, one we’re encouraged to commemorate during Black History Month. Each February has been designated nationally as a time to reflect on the positive contributions of blacks to American life and to rectify the one-dimensional epitaph of Slavery–Civil Rights–Barack Obama by giving meaning to those hash lines that lie between the events. But we can’t acknowledge black history or current black life in America without also acknowledging the ugly stereotypes of black inferiority, criminality and lackadaisical behavior that have long been thrust upon black people in this country. These are all topics that James Baldwin critiqued throughout his life. And just in time for Black History Month this year, Raoul Peck has delivered a masterful distillation of Baldwin’s words in the Oscar nominated documentary I Am Not Your Negro to confront these and other inherent biases that exist in America.

The movie explores Baldwin’s intimate relationships with Civil Rights leaders Medgar Evers, Martin Luther King Jr. and Malcolm X — and Baldwin’s struggle to identify his niche in the Civil Rights Movement among these larger-than-life personalities he so admired. While weighing the effectiveness of his contemporaries’ respective approaches to gaining equality, Baldwin focuses on the question of why inequity exists and the need for a superior/inferior dynamic in a land where all men are supposed to be viewed as equals. It’s in this conjecture that Baldwin has created a niche unlike anyone else and is therefore deserving of a film constructed through his words.

Mr. Peck, with the help of Samuel L. Jackson, crafted a brilliant narrative from various writings by James Baldwin. Although Mr. Jackson provides strong narration, there is nothing better than watching and hearing James Baldwin in his own words in my opinion. These moments were the true highlight of the film and resonated as if he was actually speaking before me in real time. This film does a beautiful job of documenting the documentarian and places James Baldwin level with the same people he spoke so reverently of, but felt himself lesser than. This documentary is a film all people should see for a variety of reasons. It’s important, it’s challenging, it’s current, it’s real, but my greater hope is that this more palatable form of media will direct people not only to see James Baldwin, but to read James Baldwin and truly feel the power of his words. The power of these words fills the gaps of everyday black life in America and transform and rightfully weaves Black History into American History.

Ken says: “Invisible Man is a shocking Alice in Wonderland coming of age journey into the racial chasm of post-war America. This book was actually banned in some schools in recent years, making it a must read.”

“One of the best books I’ve ever read is called, Devil in the Grove. It’s about Thurgood Marshall, the creation of Legal Defense Fund and centers around a clear innocence case generally known as the “Groveland Four.” It speaks to many of the Innocence Project’s issues.”