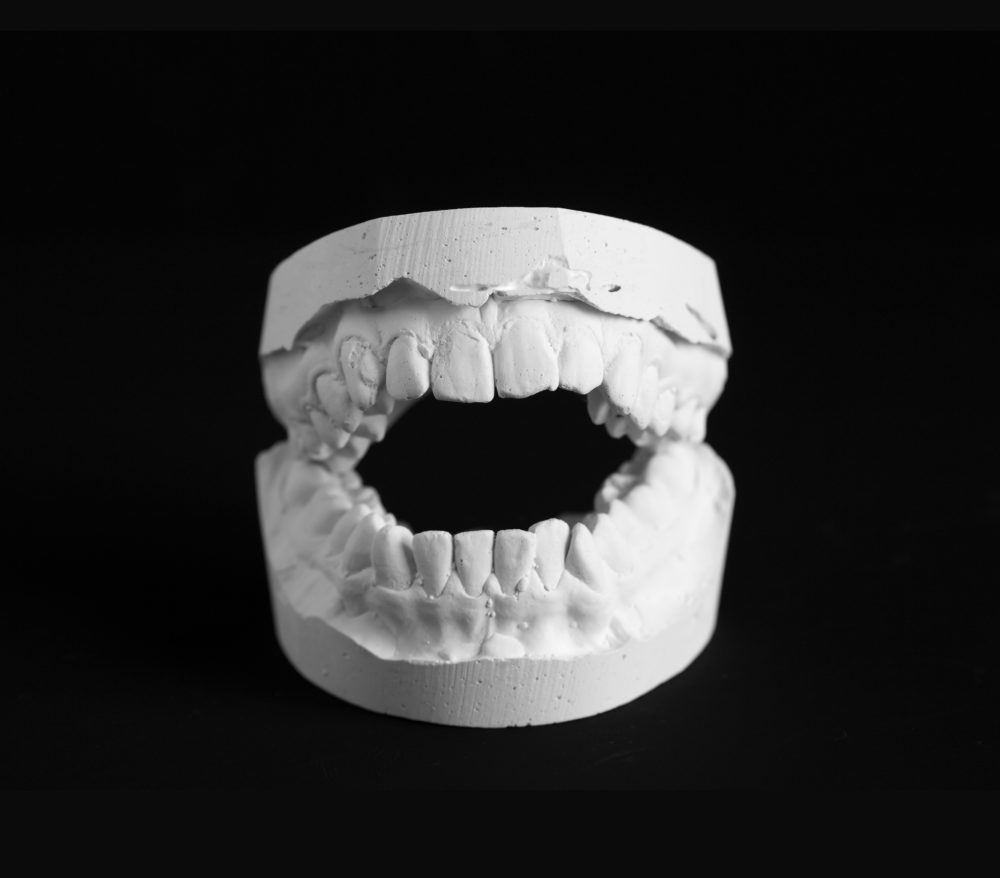 In 1991, John Kunco was convicted in Pennsylvania of raping and torturing a 55-year-old woman who lived at the apartment building where he’d previously been a maintenance worker. Kunco was sentenced to 45 to 90 years in prison. At a hearing on Monday, Kunco’s Innocence Project legal team presented new evidence, including new testimony from the key witnesses for the prosecutors, indicating that Kunco deserves to have his conviction vacated.

On the night of December 17, 1990, Kunco had a solid alibi: he was at home in bed with his girlfriend and their infant child. But investigators and prosecutors argued at trial that Kunco was a dangerous criminal who broke into the victim’s home that night and sexually assaulted and tortured the victim for hours.

The prosecutor’s case relied heavily on a single piece of alleged physical evidence that they said linked Kunco to the violent crime scene: a supposed bite mark that was assessed five months after the crime occurred. According to the two forensic dentists, the use of an ultraviolet light was able to help them examine marks purportedly left on the victim by the perpetrator months prior. At trial, the dentists testified that “within reasonable dental certainty, the bite mark on the back left shoulder area of [the victim] was made by the teeth of John Kunco.”

Related: In a Landmark Decision, Texas Forensic Science Commission Issues Moratorium on the Use of Bite Mark Evidence

The victim never saw the perpetrator during the course of the attack. In addition to being blindfolded, she also suffered from partial physical blindness. Consequently, during the investigation, the victim was asked to make a voice identification of the perpetrator, a highly unreliable method to secure an identification. In Kunco’s case, the level of unreliability was expounded when the police officer who secured the positive identification did so by imitating Kunco—known for having a lisp—even though he’d never spoken to or met Kunco.

Based on that combined evidence, Kunco was found guilty. But in recent years, newer, more reliable evidence has surfaced, pointing toward Kunco’s innocence.

In 2009, the Innocence Project was successful in obtaining DNA testing of probative crime scene evidence. Those results excluded Kunco as the source of the DNA.

In April 2016, the two dentists who testified that Kunco’s teeth matched five-month-old marks on the victim’s back submitted a joint affidavit in which they said that “while our testimony in Mr. Kunco’s trial was consistent with the scientific understanding at the time, we no longer offer the bite mark linkage opinions that we offered in 1991, that Mr. Kunco was the biter.”  The affidavit was prompted by revised guidelines adopted by the American Board of Forensic Odontologists (ABFO) in April.

The ABFO’s new guidelines don’t allow for individualized conclusions, meaning that its board-certified members can no longer say that a particular individual made a particular bite mark with his or her teeth; now, the most an expert can say is that the suspect could not have been excluded from making the mark.

On Monday, one of those experts, Dr. Thomas David, stated at Kunco’s hearing: “[s]taying within the guidelines, my opinion would have to be different.” David’s testimony was not the only one to raise doubt around the integrity of the forensic method that was key in securing Kunco’s conviction. Two other forensic dentists, including the sitting president of the ABFO, Adam Freeman, also testified as witnesses on behalf of Kunco that recent research confirms assertions made by the National Academy of Sciences in 2009, that bite mark analysis is not a legitimate forensic tool and should not be used in criminal investigation. “Knowing now what we did not know then, that bite mark simply could not be attributed to Mr. Kunco,” said Innocence Project Staff Attorney Karen Thompson.

Based on this new evidence, the Innocence Project has petitioned the court to vacate Mr. Kunco’s conviction and also for additional DNA testing of other key crime scene evidence.