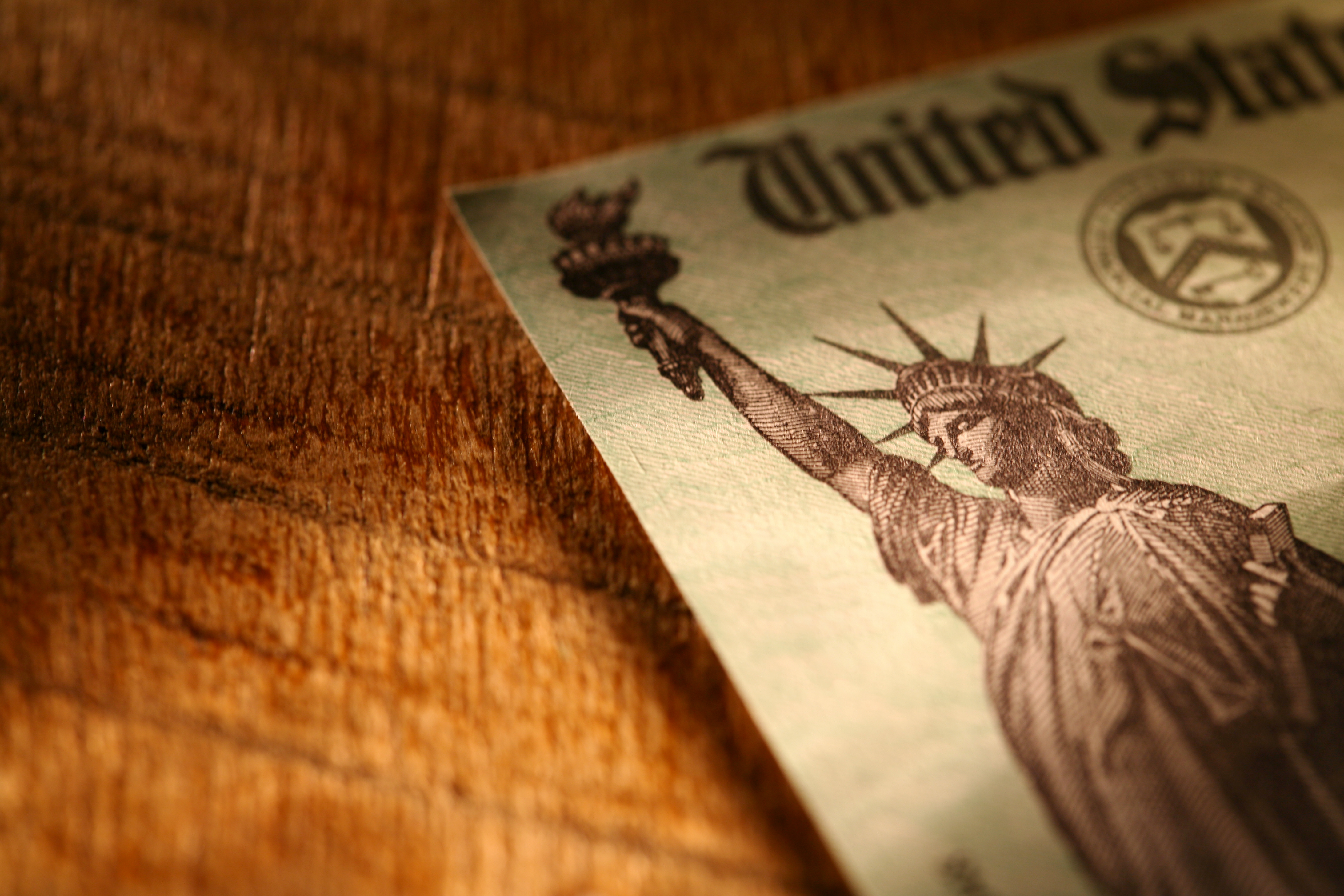 Today, Senators John Cornyn (R-TX) and Mark Warner (D-VA) introduced a bill to extend the ability of exonerees to apply for a refund of federal taxes paid previously on compensation for wrongful conviction. This bipartisan legislation is a companion to the House bill, H.R. 885, introduced in February by Representatives Sam Johnson (R-TX) and John Larson (D-CT).

As a part of the Wrongful Convictions Tax Relief Act, individuals who paid federal tax on wrongful conviction compensation were eligible to apply for a refund of that tax during a one-year time period dating from the law’s enactment. However, given that the Internal Revenue Service’s implementation of the law took several months and rigorous outreach to exonerees, and preparation of individual tax refund filings took more time and resources than was anticipated, Senators Cornyn and Warner and Representatives Johnson and Larson agreed to fight for more time for exonerees to apply for this important tax refund.

At this time, it is unclear exactly when the House and Senate will consider and pass the bill; however, advocates are pushing for bill passage to occur as soon as possible.