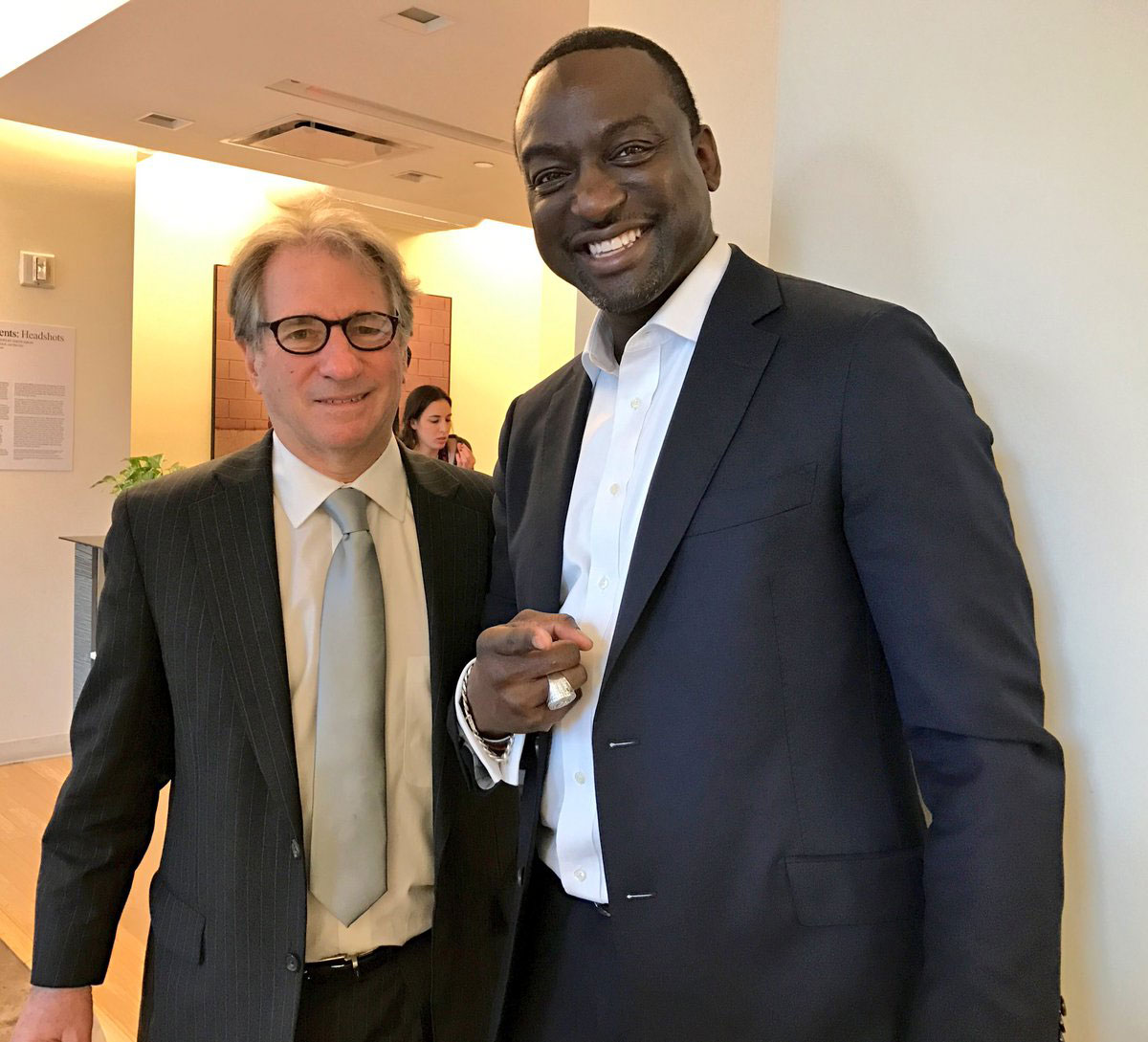 Innocence Project Co-Founder Barry Scheck and Yusef Salaam of the Central Park Five sat down with PIX11 News on Tuesday to discuss proposed reforms which intend to prevent wrongful convictions in New York.

The budget, which is currently before the state legislature, includes provisions which would require police to video record all custodial interrogations of suspects in major crimes and eyewitness identification best practices.

Salaam was wrongfully convicted of the notorious 1989 Central Park jogger rape case, along with Raymond Santana, Kevin Richardson, Korey Wise and Antron McCray after his codefendants falsely confessed to the crime after hours of interrogation by police. Their confessions were recorded, but the many hours of coercive interrogation that led up to the confession were not.

“When officers get in the room with suspects, we want to show juries everything that happens,” Salaam told PIX11 News.

In 2015, a bill with these provisions passed the state senate but not the assembly. The budget proposal is backed by Governor Andrew Cuomo.

Learn how you can voice your support for wrongful conviction reforms in New York here.