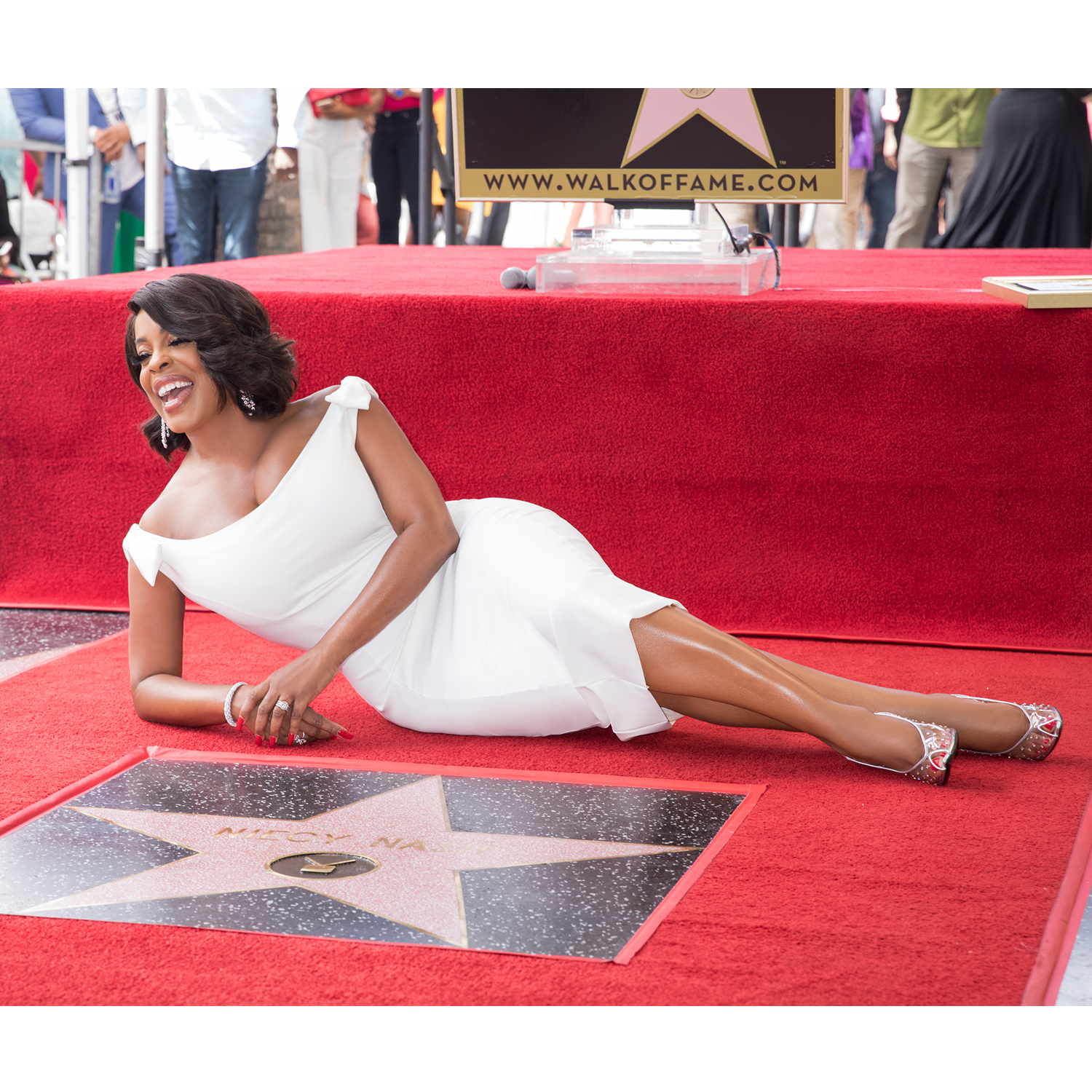 The Innocence Project is pleased to announce that Emmy®-winning producer and twice-nominated actress Niecy Nash has joined our roster of Innocence Ambassadors.

A Los Angeles native, Nash is a multi-talented comedian, Emmy® winner, actress, and producer who’s been featured in roles on HBO’s Getting On; FOX’s Scream Queens; Showtime’s Masters of Sex; and TV Land’s The Soul Man, just to name a few. She’s also headlining the new dramedy series Claws on TNT.

“Being a part of Ava DuVernay’s Central Park Five series has changed me forever. I am excited to lend my voice, time and talent to the Innocence Project.”

Nash’s acting career officially began with a role on the film Boys on the Side starring fellow Innocence Ambassador Whoopi Goldberg. At the time, Nash was not even represented by a manager or agent; her sheer will and determination fashioned her career in show business. And it’s paid off.

Earlier this year, the Hollywood Chamber of Commerce honored Nash with the 2,639th star on the Hollywood Walk of Fame. She is also cast in the Netflix limited series Central Park Five playing Central Park Five member Korey Wise’s mom. Fellow Innocence Ambassador Michael K. Williams is also featured in the miniseries—set to premiere in 2019—which will document the case that drew national attention when five teens of color were convicted of a 1989 rape they did not commit.

“I am very happy to join you in the fight for justice supporting the wrongfully accused,” said Nash. “Being a part of Ava DuVernay’s Central Park Five series has changed me forever. I am excited to lend my voice, time and talent to the Innocence Project.”

“I am very happy to join you in the fight for justice supporting the wrongfully accused.”

Nash was the host and producer of the Style Network’s home makeover show, Clean House, which became the network’s top-rated program. She was also a celebrity panelist on the CBS hit show, The Insider.

Currently developing various television and film projects through her own production company, Chocolate Chick, Inc., Nash stays committed to her Christian faith and various charitable causes, including the prevention and awareness of HIV/AIDS; breast cancer; school violence; and domestic abuse, among others.

“We’re all inspired by Niecy Nash’s outspokenness and commitment to social justice,” said Maddy deLone, executive director of the Innocence Project, which is affiliated with Cardozo School of Law. “We’re honored that she’s adding her voice to the growing chorus speaking out against wrongful convictions.”