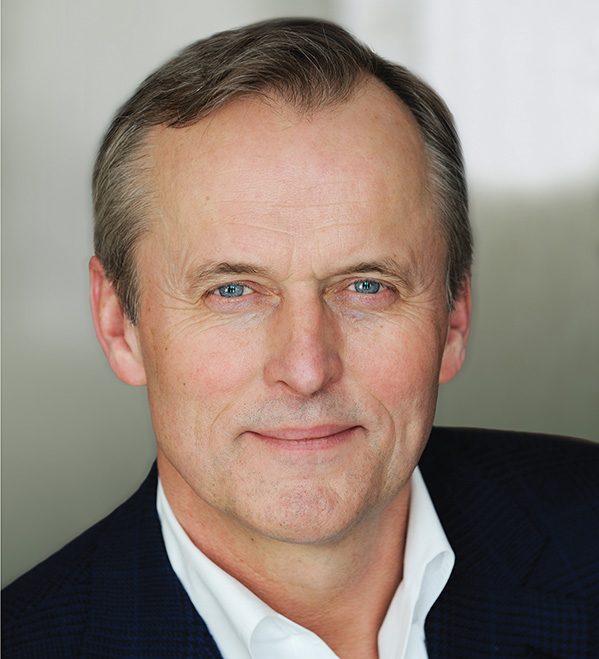 Internationally acclaimed author John Grisham voiced his concern for the state of the American criminal justice system today warning that there is nothing worse than wrongfully convicting an innocent person for a crime they didn’t commit while the true perpetrator remains free.

In an interview with The Marshall Project, the bestselling author pinpointed wrongful conviction as an ongoing crisis in the criminal justice system while appealing to Attorney General nominee Jeff Sessions to address head-on much-needed reform efforts.

“I would never advise Mr. Sessions on how to handle his job, but I hope he understands that there are thousands of innocent people in prison serving long sentences for crimes committed by others; that their convictions could have been avoided and the real perpetrators brought to justice; that many segments of our criminal justice system are broken and must be fixed,” explained Grisham.  “The two of us could have a long conversation.”

The author of renowned successes such as The Firm and The Pelican Brief noted that his eyes were opened to the flaws of the criminal justice system when he began doing research for his only nonfiction book, The Innocent Man, about Innocence Project clients Ron Williamson and Dennis Fritz, who served more than a decade (Williamson on death row) before being exonerated by DNA evidence.

Grisham, whose latest novel, The Whistler, hit bookstores in October, is a longtime member of the Innocence Project’s Board of Directors.

Read the full interview online at The Marshall Project.