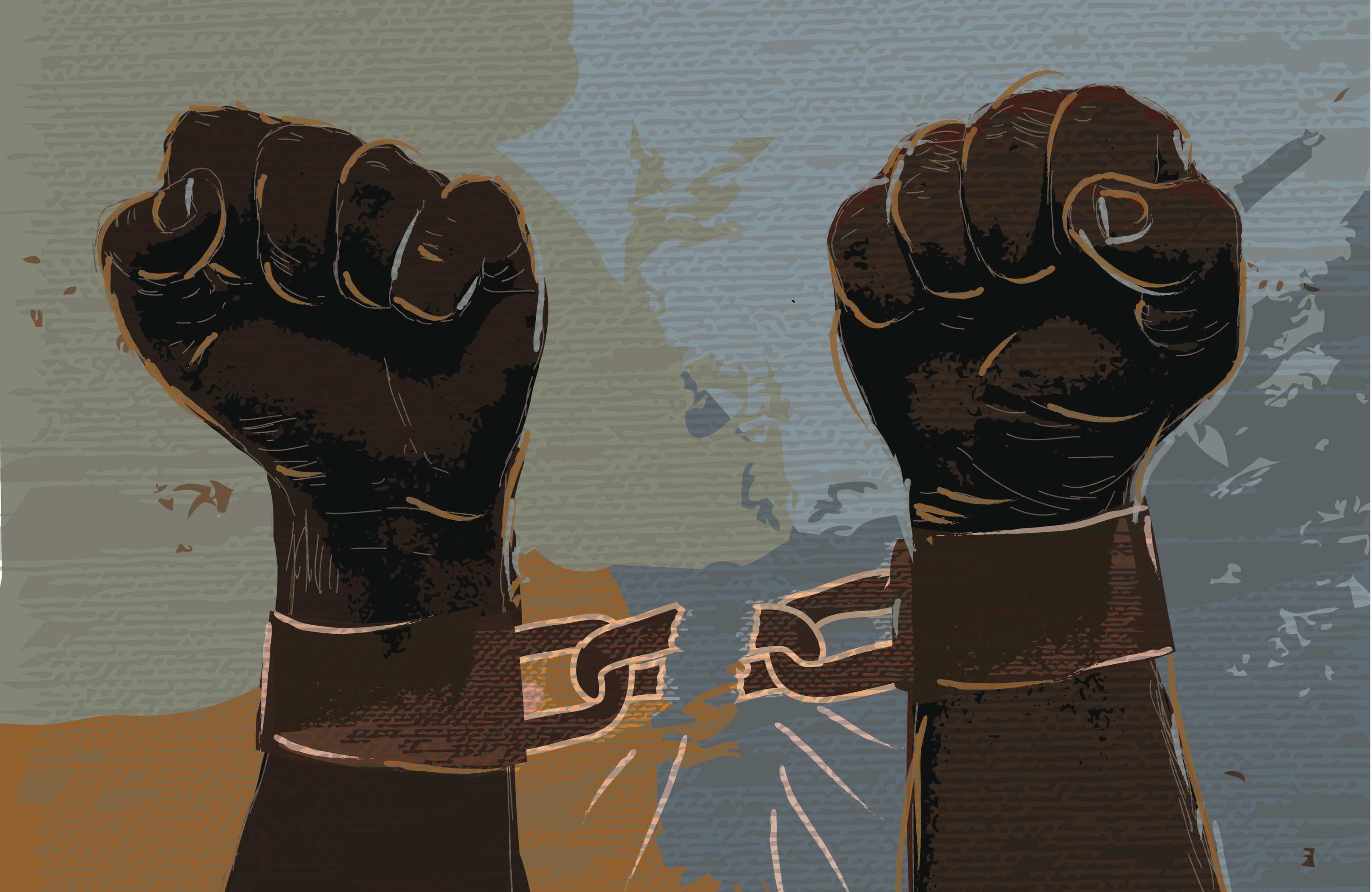 Yesterday, a Nassau County judge vacated the 2008 attempted murder conviction of Josiah Galloway after prosecutors discovered new evidence that they believe proves Galloway did not commit the crime. Galloway was wrongly incarcerated for 10 years.

“This would come out eventually,” Galloway told reporters after leaving the courtroom as a free man. “What’s in the dark comes to the light eventually.”

Newly exonerated and freed after 10 years behind bars for a shooting he didn’t commit, former Hempstead cabdriver Josiah Galloway, 31, leaves a Mineola court on Thursday with his family and attorney. pic.twitter.com/CU0Brm0Zhh

According to Newsday, two months prior, the Nassau County District Attorney’s office received a call from someone claiming that “the wrong person was convicted of this crime” and the caller “could no longer remain silent.” This information prompted their conviction integrity unit to undergo a review of Galloway’s case.

Through interviews with witnesses and re-examining trial evidence, the district attorney’s office concluded that a person who is already incarcerated for a different crime committed the shooting—not Galloway. But because of the five-year statute of limitations for attempted murder, prosecutors cannot charge or publicly identify this person.

After identifying the actual perpetrator, the district attorney’s office filed a motion to vacate Galloway’s conviction. They wanted “to right this injustice” against him.

“[This case] emphasizes how misidentification is one of the greatest problems within the criminal justice system.” – Attorney Joseph DeFelice

Galloway’s appellate attorney, Joseph DeFelice of Kew Gardens, highlighted the role misidentification played in Galloway’s wrongful conviction. He told reporters, “[This case] emphasizes how misidentification is one of the greatest problems within the criminal justice system. Here we had two people that identified him at the trial. The descriptions really didn’t match and yet he was convicted.”

Now a free man, Galloway’s only plan is to spend time with his mother, Cheryl Johnson, and the rest of his family and loved ones.