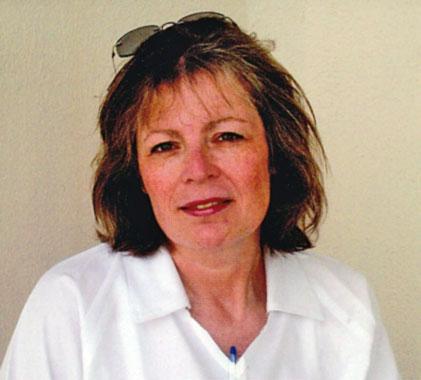 On June 12, 1994, Belynda Goff walked out of her bedroom, where she had been sleeping with her three-year old son, to find her husband, Stephen, lying unconscious just inside the doorway of their apartment. She immediately called to request emergency medical assistance. The paramedics arrived ten minutes later. Despite the quick response by both Belynda and the paramedics, they were unable to find a pulse.

An autopsy revealed that Stephen’s cause of death was blunt force trauma to his head. A neighbor told police she had seen two men with baseball bats parked outside the Goff’s apartment the evening before Stephen’s murder. Belynda’s brother told police that Stephen had become involved in an arson scheme and was afraid that the other men involved might want to kill him. Despite this, Belynda became the target of police investigation, even though no murder weapon had been found inside the apartment, no witness claimed she was the killer, and no physical evidence has linked her to the murder.

Belynda has always maintained her innocence, and we have been working on her behalf to obtain DNA testing in her case. We recently won an order for testing, but during the time we were in court, crucial pieces of evidence were lost. While we are moving forward with DNA testing on the remaining evidence, it may not be able to provide the results we need to fully vindicate Belynda.

In order to guarantee justice for Belynda, we’re calling on the Arkansas Parole Board to vet Belynda’s petition for clemency and for Governor of Arkansas Mike Beebe to grant her clemency. We want to bring Belynda home for the holidays, and we need your help to make that happen.


, and ask him to grant Belynda clemency so she can spend the holidays with her family this year.