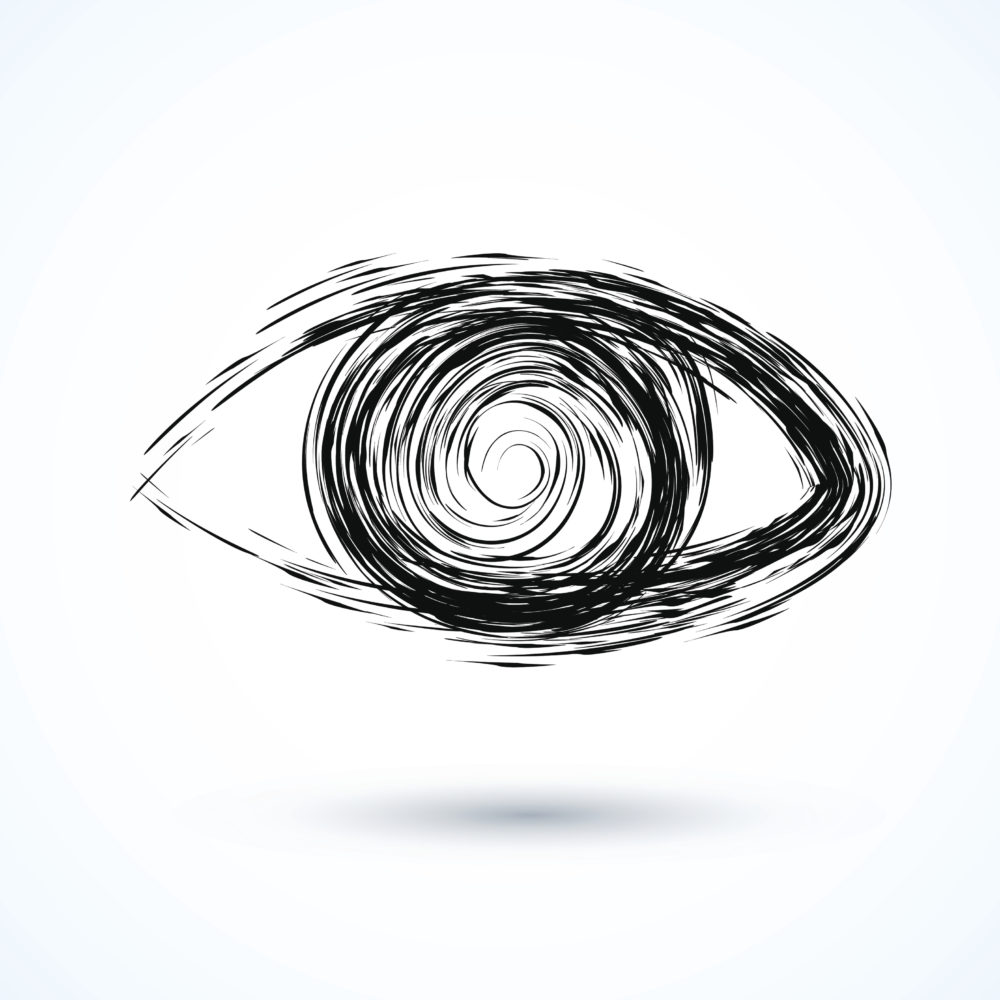 According to an article in the Hempstead Herald, the Hope Police Department in Arkansas recently joined efforts with researcher and expert in human memory Dr. James Lampinen from the University of Arkansas Fayetteville to establish best practices for eyewitness identification procedures in police investigations.

In collaboration with Dr. Lampinen, eight police officers from the Hope Police Department recently participated in a research project in which 16 ordinary citizens witnessed a crime that, unbeknownst to them, was simulated by several actors. While those citizens were observing the “crime,” the eight police officers were participating in their own focus group—a best-practices training on eyewitness identification. After the simulated crime occurred, the eight officers were asked to create police line-ups and conduct eyewitness interviews based on what they’d just learned in their trainings.

Data from the experiment was gathered and will be added to a larger data set that has been collected from the approximately 90 police departments around the country that have also participated in the research project.

Hope Police Chief J.R. Wilson said that he “look[s]to science” to get answers on how to strengthen its criminal investigations practices and, in turn, prevent wrongful convictions.

“From a recent study, we know that eyewitness misidentification is the leading contributor to wrongful conviction nationally and has played a role in 71 percent of 337 known cases that were proven to be wrongful convictions by DNA evidence,” said Chief Wilson, according to the Hempstead Herald. He recommended the use of best practices—long cited by the Innocence Project—to improve the reliability and accuracy of eyewitness identifications.

“Chief Wilson and law enforcement leadership, with the expert help of Dr. James Lampinen, continue to inspire all of us at the Innocence Project with their proactive work of reforming eyewitness identification practices throughout Arkansas,” says Amshula Jayaram, state policy advocate for the Innocence Project. “Far from being stuck on traditional methods, Chief Wilson has actually sought out the best that social science and policing have to offer to protect the innocent and preserve the integrity of our justice system. That work will save lives, and I can’t think of a better legacy than that.”