One Year Later, Anthony Wright Recounts His Retrial and Exoneration 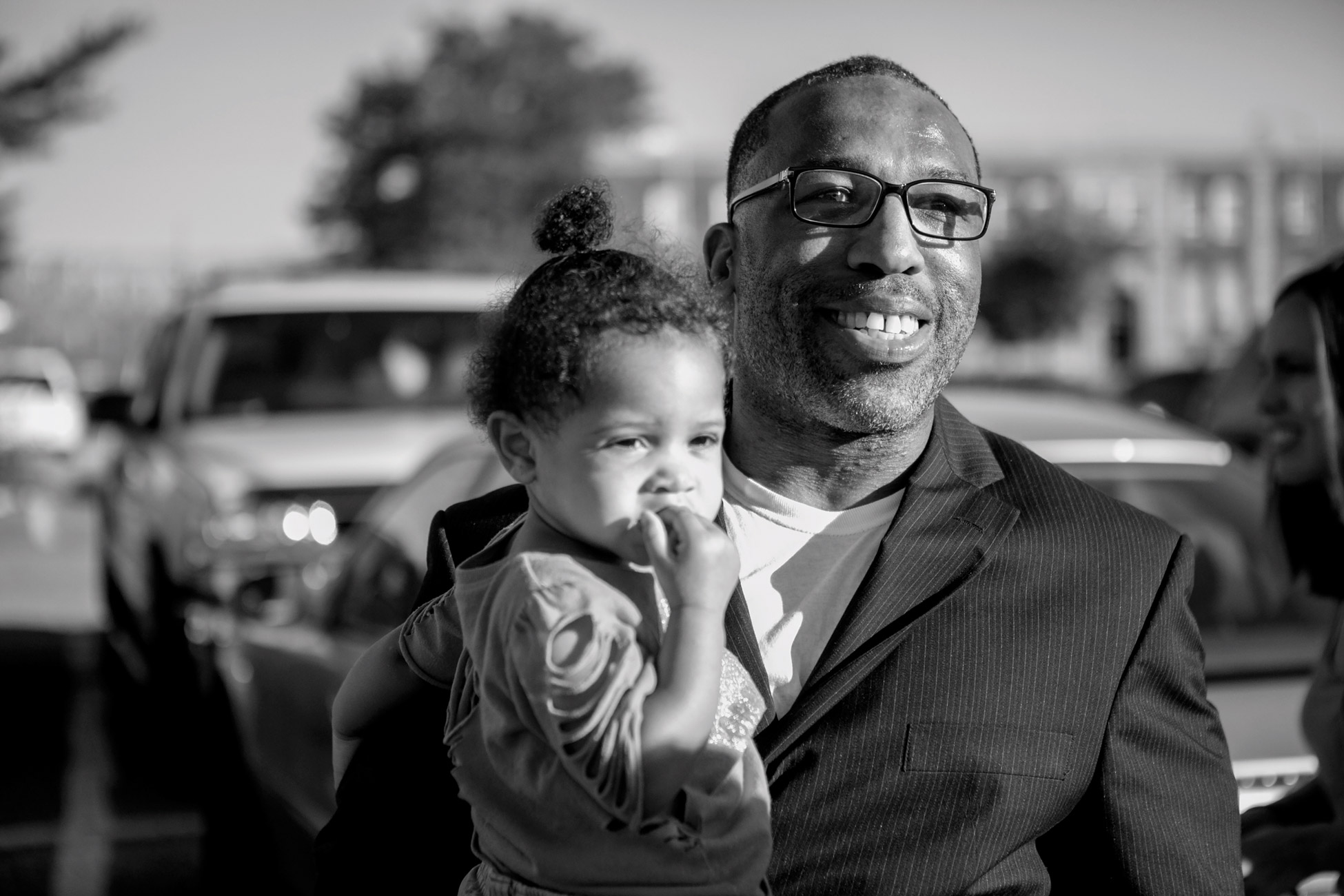 In honor of Anthony Wright’s 46th birthday and the first anniversary of his exoneration, today the Innocence Blog is featuring a first-person story by Wright himself in which he recounts in his own words his personal story of wrongful conviction, exoneration and life post-exoneration. This piece marks the launch of the Innocence Project’s new long-form narrative feature, where we will be posting some of the great pieces included in our print publication, The Innocence Project in Print.

As Wright explains in the article, he was convicted in 1993 of the rape and murder of an elderly woman in Philadelphia. He narrowly avoided a death sentence by a 7 to 5 jury vote. In 2013, testing of DNA evidence from the victim’s body and clothing alleged to have been worn by Wright was matched to another man. In spite of this conclusive evidence of his innocence, prosecutors insisted on a retrial. Although the retrial delayed his release from prison, Wright said he saw it as an opportunity declare his innocence on the record before the court.

“I’d been waiting for that opportunity for 25 years,” Wright told the Innocence Project in Print. “When I started testifying, some of the jurors started crying. One of them even called for a recess and she later told us it was because hearing me describe what I went through was so emotional.”

Jurors deliberated for less than an hour before reaching a verdict of not guilty. That day, Wright walked out of the courtroom a free man, surrounded by his family, friends and attorneys.

Read “The Luckiest Guy in the World” here.