An Attack on Our Democracy 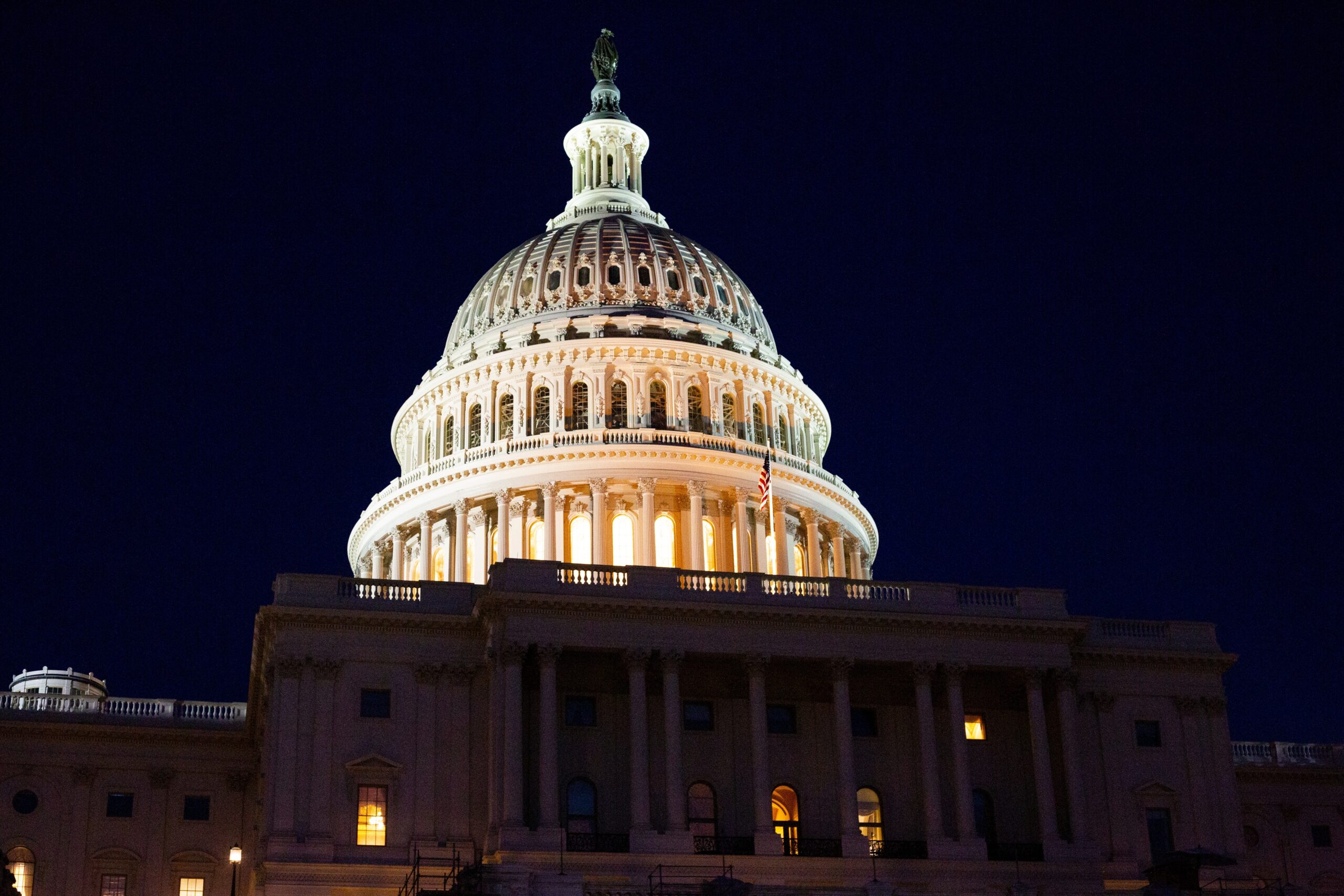 It is an understatement to say our country is deeply divided.

While watching this extraordinary assault on the principles of democracy and justice on which our Constitution and legal system rest, I was struck — and heartbroken — by the stark difference between law enforcement’s responses to, on the one hand, an insurrection which sought to invalidate the outcome of a lawful election and, on the other hand, peaceful civil rights and criminal justice protests throughout American history. The mob that occupied Congress and the events that led to the loss of at least one life and the destruction of property were met with minimal force. Yet, this year and for centuries prior, peaceful Black and brown people protesting for human and constitutional rights have been met with brutal violence.

The words of the late, great Congressman John Lewis rang in my ears:

“Democracy is not a state. It is an act, and each generation must do its part to help build what we called the Beloved Community, a nation and world society at peace with itself.”

At the Innocence Project, we work incredibly hard every day to advance justice and equality for all. We are reminded, yet again, that our work is far from done. We are called to redouble our commitment to freeing the innocent, transforming the legal system and, ultimately, helping to build the Beloved Community.