Although Freedom Eludes Him, Darryl Howard Presses On 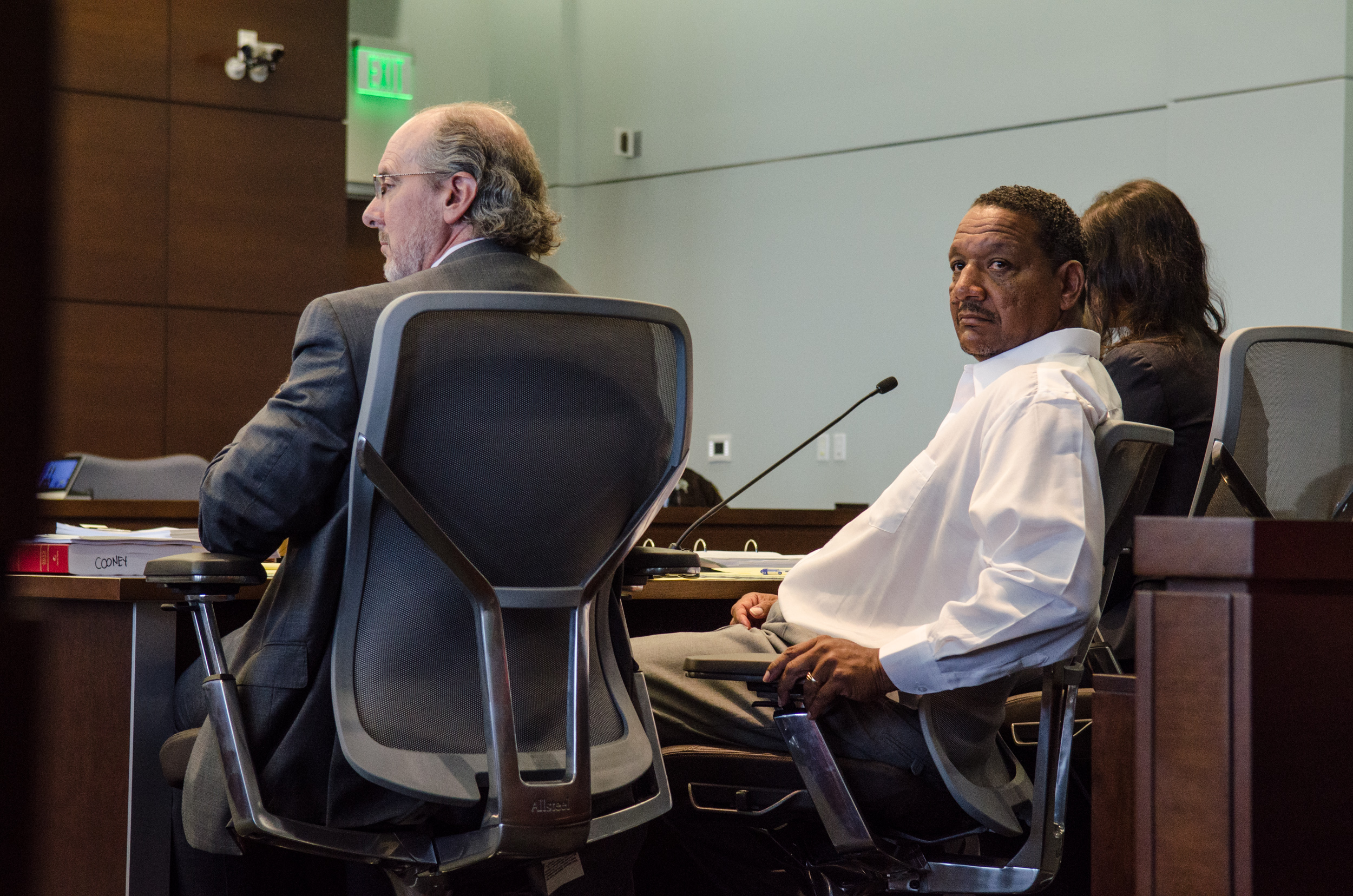 Darryl Howard at his hearing in July 2014. Photo Sameer Abdel-Khalek

In honor of Independence Day this year, the Innocence Project calls attention to the case of Darryl Howard, who, like others who have been wrongfully convicted at the hands of a flawed criminal justice system, is fighting to prove his innocence and to secure his freedom.

As some may recall, in May of 2014, a North Carolina judge ruled that Innocence Project client Darryl Howard was entitled to a new trial for the 1991 murders of a woman and her teenage daughter. Howard was convicted of the murders in 1995, but North Carolina Superior Court Judge Orlando Hudson overturned the murder and arson convictions based on newly discovered evidence of innocence, including new DNA test results and evidence of prosecutorial and police misconduct in Howard’s case.

During that time, Howard has suffered more than the already intolerable injustice of remaining in prison despite his convictions being overturned. Earlier this year, Howard’s son died. In March, Howard’s wife, Nannie, penned an op-ed for the

in which she discussed the effects that Howard’s wrongful conviction and subsequent absence have had upon his family. Nannie wrote: “He is heartbroken that he missed out on so much of his son’s life and feels like he lost a part of himself. Because Darryl has been imprisoned for a crime he did not commit, the streets raised his son. I have to keep reminding him that his son’s death wasn’t his fault. Had Darryl had the opportunity to have a meaningful relationship with his son, he might still be alive. Now Darryl will never know his son.”

The North Carolina Court of Appeals heard oral argument in April on Howard’s appeal. A decision could come as soon as July 7, but it could be longer. In the meantime, Howard sits behind bars, an innocent man who awaits his very own independence day.