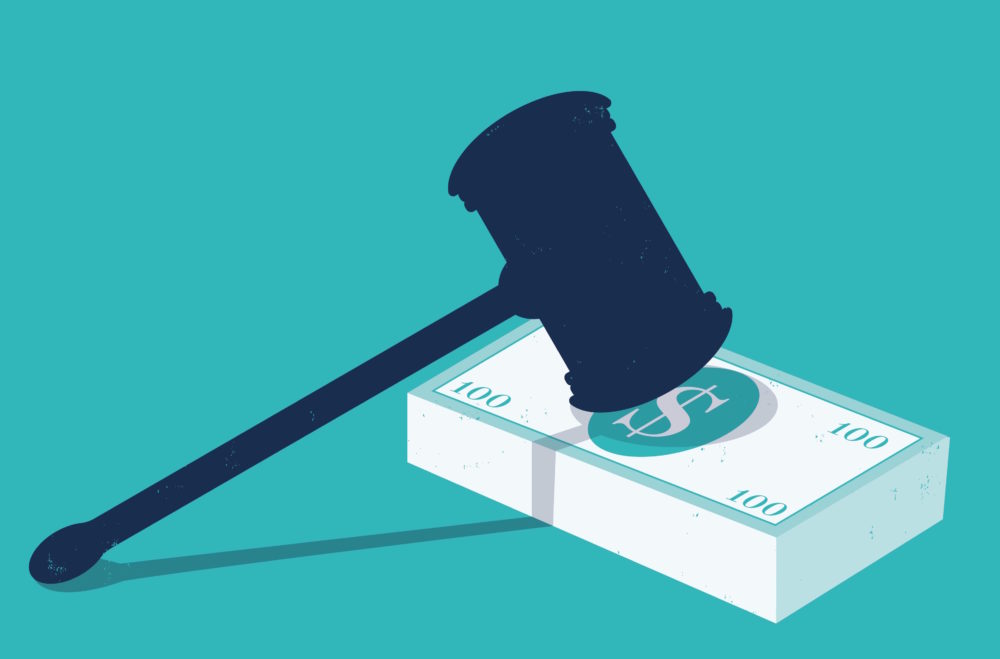 Alabama is dragging its feet to compensate wrongfully convicted residents for the years they spent unjustly behind bars, according to an investigation by WBRC.

Since the state passed its wrongful conviction compensation law in 2001, 47 exonerees have filed for compensation, but only four have had their settlements approved and only two have been paid in full.

In 2015, the state’s Legislative Committee on Compensation for Wrongful Incarceration awarded Antonio Williams $213,289.38, the maximum amount for the five years he spent behind bars before he was exonerated in 2011. Since then, he has received only $25,000. Williams’ attorney Roger Appell looked deeper into the law and discovered that compensation funds will only be paid if the state legislature appropriates the money out of the general fund budget.

State Representative Steve Clouse, chairman of the House Ways and Means General Fund Committee, told WBRC that the state simply does not have the money to pay Williams.

“If we had more money, we could fulfill these obligations and we wouldn’t be having this discussion right now,” Clouse told WBRC.

Williams was convicted of rape and sex abuse of a child in 2007 and sentenced to life in prison. He suffered greatly in prison due to the nature of the crime for which he was wrongly convicted.

“I ain’t gonna lie, I was going to commit suicide,” Williams told WBRC. “… I just wanted to give up because I thought I would never get out.”

Since his release, Williams has struggled to rebuild his life, working as the resident manager of an apartment complex and attempting to reconnect with family and friends. Appell told WBRC that no amount of money can rectify what happened to Williams, but the full amount of his compensation would certainly help him move forward.

“I’d rather have my life back than have the money,” Williams told WBRC.

Appell said he will lobby the state legislature to allocate the funds for Williams’ compensation in 2018.