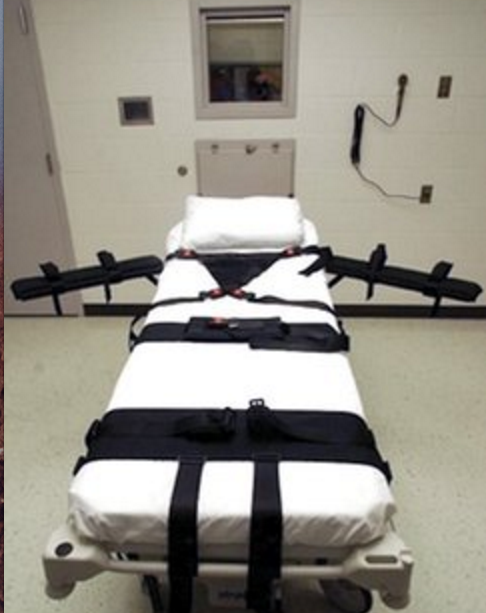 A bill proposing the establishment of an innocence inquiry commission, which would review capital murder convictions in the state, passed the Alabama Senate Judiciary Committee unanimously on Wednesday. The bill also proposes halting all scheduled executions until June 2017.

The bill’s sponsor, Senator Dick Brewbaker, says the state needs an extra layer of review to boost the public’s confidence in the death penalty. Brewbaker cited recent exonerations in the state and referenced the similar review panels that other death penalty states, such as North Carolina, have established.

“If we’re going to take this on ourselves, to execute someone. . .  we have an obligation to be absolutely sure the people we’re executing are guilty,” Brewbaker told the

There are currently 184 people on death row in Alabama. The eight-member panel would only review cases in which the defendant claims innocence, and if those claims are credible, the cases will be remanded back to court.

The bill will now move on to the full Senate for deliberation.