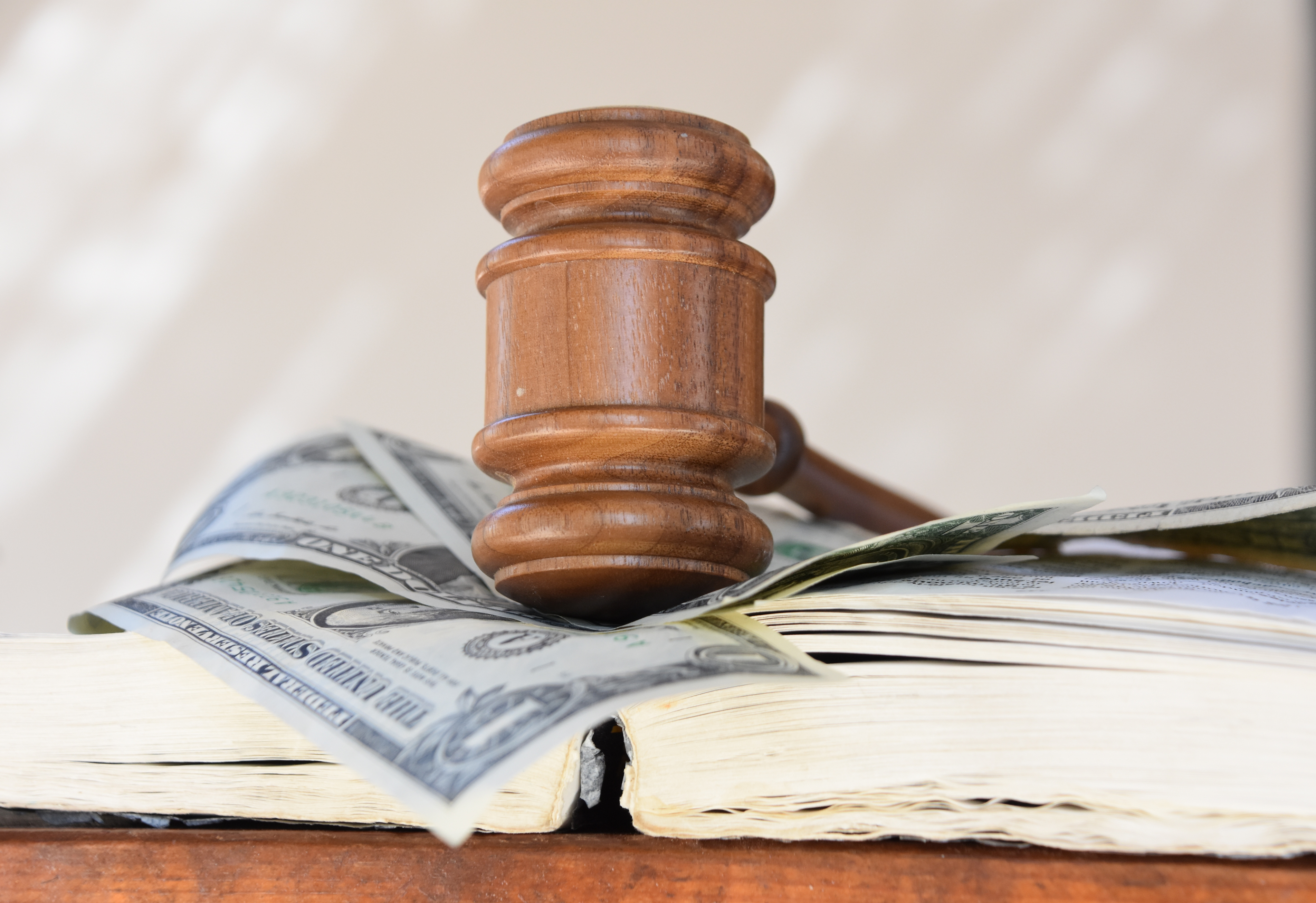 On Tuesday, California Governor Jerry Brown (D) signed a criminal justice bill (SB10) into law that effectively abolishes cash bail in California. The law will replace the state’s current money bail system with one that provides judges the discretionary power to decide who should remain incarcerated before trial and who should be released.

Some California residents and state officials are elated about the new law, citing the disproportionately negative effects that cash bail has had, and continues to have, on poor people. In abolishing California’s cash bail system, Gov. Brown said in a statement, the law ensures that rich and poor people alike are treated equally.

But many criminal justice advocates are extremely skeptical of the new law. If the primary objective of the law is to reduce incarceration rates, critics fear the opposite may occur. Groups such as the American Civil Liberties Union, Human Rights Watch and Civil Rights Corps are wary that this new system is as inequitable as the last.

“Unfortunately, this amended version of [Senate Bill 10] is not the model for pretrial justice and racial equity that the ACLU of California envisioned. We oppose the bill because it seeks to replace the current deeply-flawed system with an overly broad presumption of preventive detention,” wrote the ACLU of California’s three executive directors in northern and southern California and San Diego in a joint statement.

Once the law goes into effect on October 1, 2019, individuals charged with certain misdemeanors would be released within 12 hours of booking without needing to appear in front of a judge. Those remaining would undergo a “risk assessment,” by which an algorithm would be used to evaluate the person’s criminal history and other unknown factors to subsequently determine whether they should be released, placed under supervision conditions or preventively detained.

Critics express that if too many people are classified as “high-risk” and therefore preventively detained, incarceration rates might actually increase—which is precisely what the law is trying to counter. And of those classified as “high risk,” critics acknowledge that a disproportionate number of people of color and poor people will likely be affected, as it is these communities that are more heavily policed in the first place. In addition, according to the Washington Post: “sometimes the [risk-assessment] tests consider people’s neighborhoods, employment or other personal factors, such as family and home-life structure, potentially penalizing those coming from low-income situations.”

“[This approach] replaces detention based on poverty with detention based on an algorithm,” Karakatsanis said. “Most importantly, it could reproduce the business-as-usual assembly line guilty plea factory that defines contemporary American criminal courts.”

“The new law simply does not provide the protections needed to spare many innocents from the unique horror of wrongful conviction.” – Rebecca Brown, Director of Policy, Innocence Project

And, of those individuals who might readily accept a guilty plea to avoid more jail time? Those who are innocent. Rebecca Brown, director of policy at the Innocence Project, explains:

While SB10 may enable release from detention for people who are facing certain misdemeanor charges, it creates larger problems for people who would have otherwise been released and risks compelling pleas from innocent people. Since there is a built-in presumption to detain people charged with certain crimes who would have otherwise made bail, the risk of an innocent pleading guilty to a crime he or she did not commit remains. A full 11% of the nation’s 362 DNA-based exonerees indeed pled guilty to crimes they did not commit. The new law represents an improvement only for people charged with certain misdemeanors and indeed worsens the situation for those innocent people facing other charges. The new law simply does not provide the protections needed to spare many innocents from the unique horror of wrongful conviction.