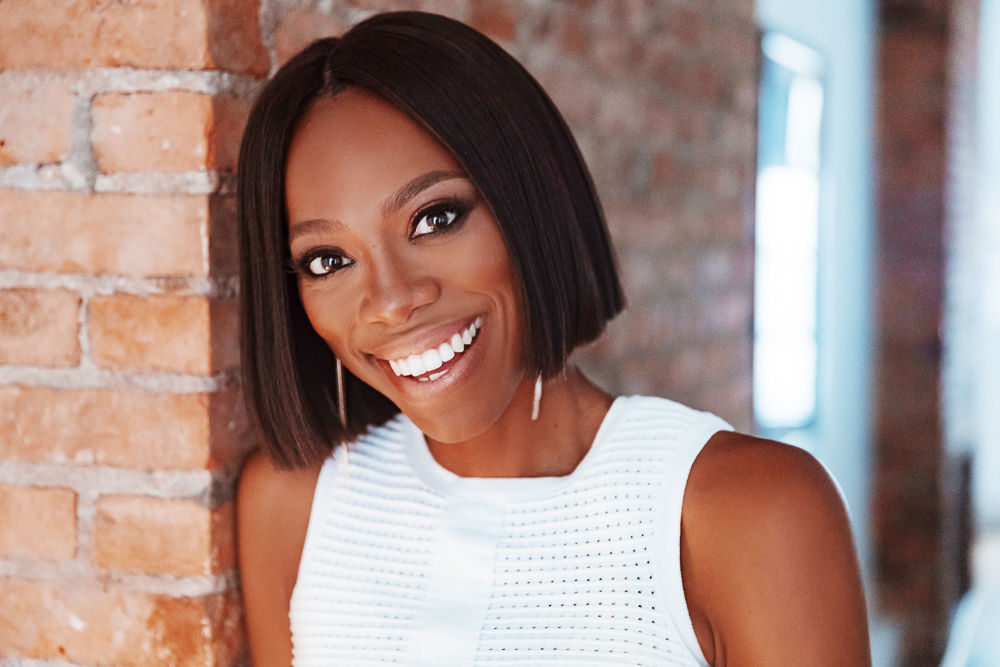 The Innocence Project is pleased to announce that actress, comedian and writer Yvonne Orji is now an Innocence Ambassador!

Orji co-stars in HBO’s hit comedy-series Insecure, in which she plays a high-powered attorney who routinely confronts issues related to the intersectionality of race and gender dynamics in the corporate law setting. Born in Nigeria, Orji grew up in Maryland and received a master’s degree from George Washington University. While her parents had hoped she’d become a doctor, Orji eventually became interested in comedy and headed to New York City to pursue a career in it, before later moving to Los Angeles.

“I’m looking forward to partnering with the Innocence Project to give a voice to so many who feel voiceless,” said Orji. “A lot of our young men and women are falsely incarcerated and we have a duty to use our platforms and voice to help those who can’t help themselves.”

Orji’s other television credits include the TV One series Love That Girl and the CW’s Jane the Virgin. She also hosted a YouTube series called The Conversation, which explores faith, love, relationships and more.

When she’s not filming, Orji travels internationally for comedic performances and is also dedicated to charitable efforts. She’s spent time in post-conflict Liberia, working with youth to create a mentoring program and weekly educational talk show that focused on teen pregnancy and HIV/AIDS prevention. She’s also spoken out against anti-bullying and is involved with faith-based youth ministries.

“The Innocence Project is committed to working with Ambassadors who want to meaningfully engage in the ongoing fight to end wrongful convictions and help shed light on the need to reform our criminal justice system,” said Maddy deLone, executive director of the Innocence Project, which is affiliated with Cardozo School of Law. “Orji’s passion for building a more equitable world is much needed for this critical work.”

Orji is currently developing a sitcom loosely based on her life, First Gen, which follows a Nigerian girl who trades in medical school for a career in stand-up comedy—and the adventures that follow when her strict African mom gets wind of her plans. Orji will also appear in the upcoming comedy directed by Malcolm D. Lee—Night School—also starring Kevin Hart, Tiffany Haddish, and fellow Innocence Ambassador Romany Malco.

“When someone is wrongfully incarcerated, their dignity, livelihood, values and innocence are stripped away, affecting everyone in their immediate circle,” Orji added. “It goes beyond having a body in a prison; it’s a mental, physical, emotional toll. Being an Ambassador means I can play a part in helping exonerate as many of these men and women as possible.”