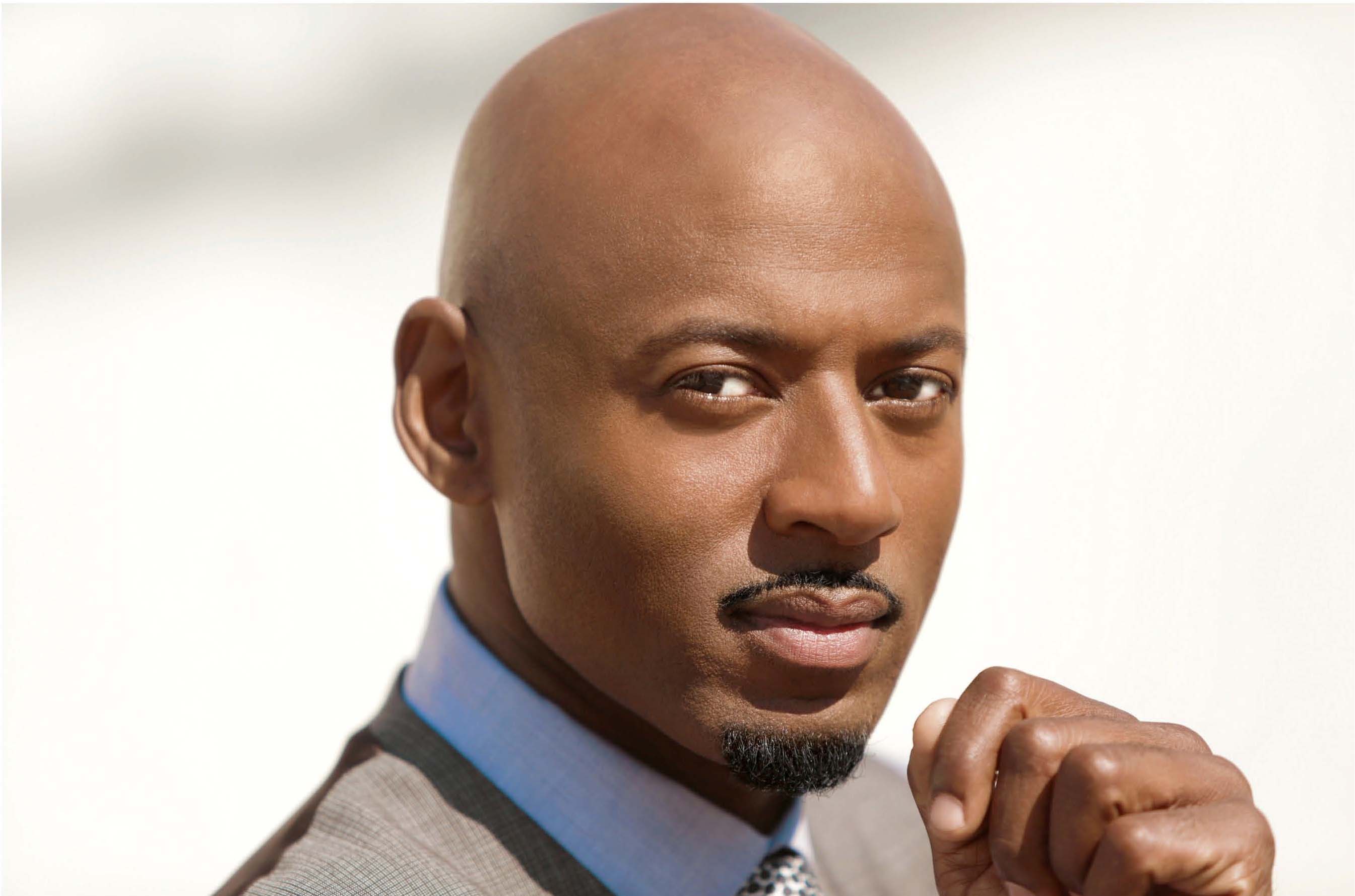 You may know him from the hit comedy The 40-Year-Old Virgin, from the acclaimed HBO series Weeds or the 2016 holiday blockbuster Almost Christmas. But in each case, actor Romany Malco is a face that is not easily forgotten. Now, the 48-year-old Brooklyn native is teaming up with the Innocence Project in the ongoing fight against wrongful conviction and adding a new role to his already impressive curriculum—that of criminal justice advocate and Innocence Ambassador.

“Mr. Malco is an impressive talent, and we’re thrilled to have him join us as an Innocence Ambassador,” Paul Cates, the Innocence Project’s director of communications, confirmed. “Through his newfound role he’ll help us amplify our calls for criminal justice reform while reminding all Americans that every day innocent people across this country risk prosecution and imprisonment for crimes they did not commit.”

For his part, Mr. Malco is taking on his new role as the Innocence Project prepares for a busy year ahead. In 2017 the organization will, in fact, celebrate its 25th anniversary with a yearlong line-up of events and panel discussions as well as the launch of a new awareness campaign focusing on guilty pleas.

“We’re excited to welcome Romany Malco to the Innocence Project,” Cates continued. “We’re certain that as an Innocence Ambassador he will be an invaluable asset to the Innocence movement and we look forward to working with him in the coming year.”