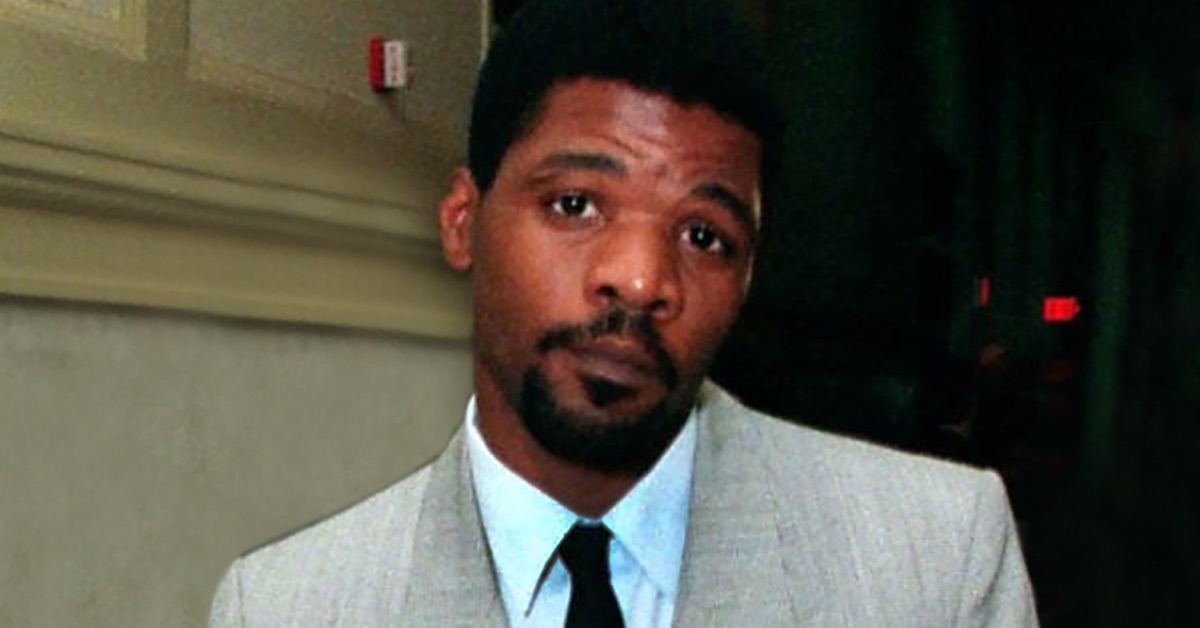 LITTLE ROCK, Ark. — The American Civil Liberties Union, the Innocence Project, the ACLU of Arkansas, Hogan Lovells US LLP, and Little Rock attorney John Tull today filed a Freedom of Information Act lawsuit in state court on behalf of Patricia Young, the sister of Ledell Lee. The lawsuit asks the court to order the city of Jacksonville, Ark. to release DNA and fingerprints found at the scene of the crime — which do not match Lee’s — so that they can be tested and run through national databases for the first time. This comes as new analysis from top forensic experts provides reason to believe Lee may have been executed for a crime he did not commit.

Lee was executed on April 20, 2017 for the 1993 murder of Debra Reese. He maintained his innocence from the time of his arrest until his execution. When the Innocence Project and the ACLU were brought in to work on his case less than two weeks before his execution, they immediately identified serious flaws in the evidence used to convict him. They also identified DNA evidence that likely belonged to the killer and had never been tested with modern technology. The courts refused to hear any new evidence or allow DNA testing before executing Lee, who was one of eight people scheduled for execution in rapid succession because of the state’s expiring supply of execution drugs.

“My family has been unable to rest for the last two and a half years, knowing that my brother was murdered by the state of Arkansas for a crime we believe he did not commit.”

“My family has been unable to rest for the last two and a half years, knowing that my brother was murdered by the state of Arkansas for a crime we believe he did not commit,” said Patricia Young, sister of Ledell Lee. “What happened to Debra Reese is horrible, and we keep her family in our prayers. But I was with Ledell the day this murder happened, and I do not see how he could have done this. If Ledell is innocent, then the person who did this has never been caught. All we want is to finally learn the truth.” 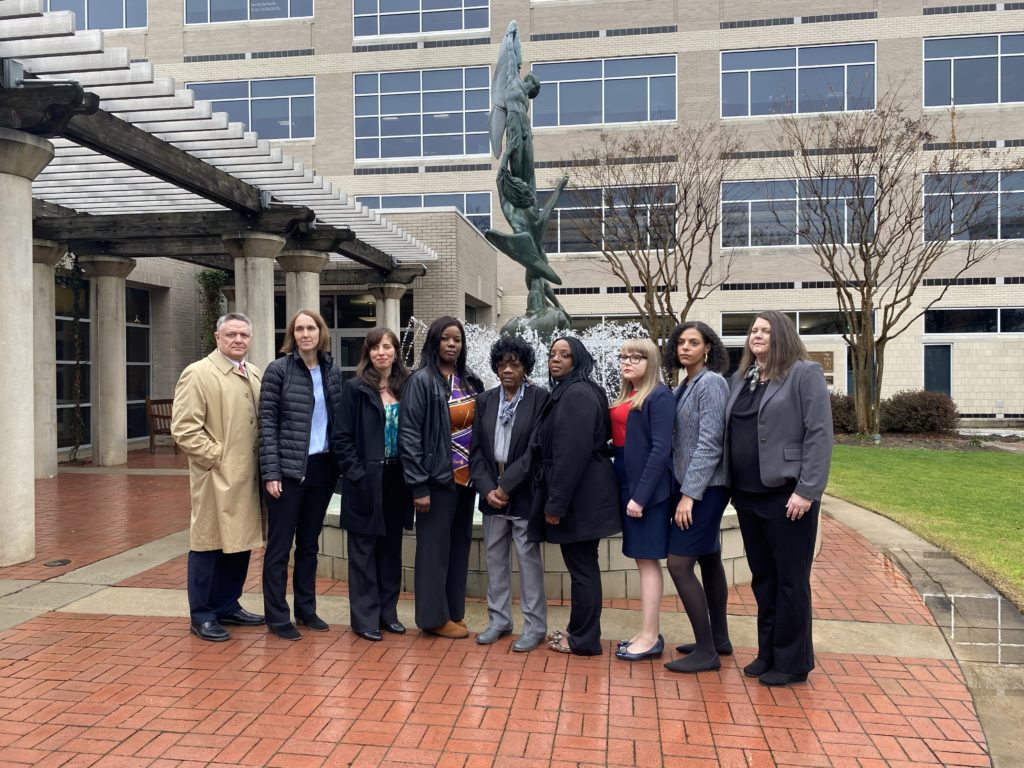 The evidence that the legal firms are hoping to test was found at the crime scene and likely belongs to Debra Reese’s killer. It includes: hairs from the bedroom where the murder occurred, which the State’s expert testified belonged to a Black person; scrapings from under Reese’s fingernails, which are highly likely to contain her murderer’s DNA; and five fingerprints from key areas of the murder scene.

“Since Ledell’s execution, we have discovered a wealth of new evidence supporting his claim of innocence.”

“Since Ledell’s execution, we have discovered a wealth of new evidence supporting his claim of innocence,” said Nina Morrison, senior litigation counsel at the Innocence Project. “All of this evidence should have been presented to the courts while Ledell was still alive, but it wasn’t because he couldn’t afford a quality defense. We know that 167 people have been exonerated from death row for crimes they did not commit, many after losing decades of their life behind bars. The lack of thoroughness in Ledell’s investigation helps explain how that happens, and we hope the Court will allow us to finally uncover the truth.” 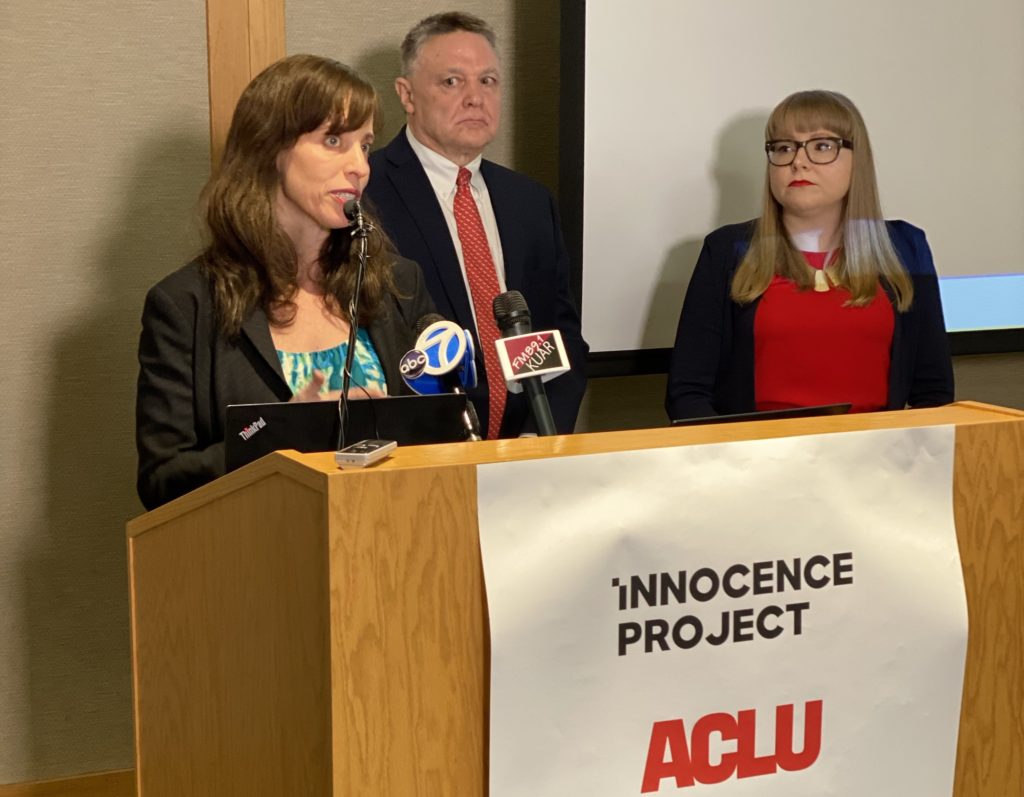 The ACLU, the Innocence Project and a team of volunteer lawyers from Hogan Lovells have spent more than two years since Lee was executed investigating the forensic evidence and eyewitness testimony that was relied on by the State to convict and execute Lee. The results of this investigation include affidavits from some of the nation’s leading forensics experts, and provide strong reason to believe Lee may have been innocent. These affidavits include:

– Dr. Michael Baden, arguably the nation’s leading forensic pathologist, finding that the State fundamentally misinterpreted important evidence about Debra Reese’s injuries and cause of death. Critically, a scrape on her face did not come from the rug she was found on, as prosecutors argued, but rather a shoe. Dr. Baden has compared the soles of the shoes Lee was wearing that day and concludes that they are “incompatible with the injury pattern to Ms. Reese’s face.”

– Footwear examination expert Alicia Wilcox found serious flaws in the State’s claim at trial that two partial shoe prints from the crime scene were the “exact same size” as Lee’s shoes. Dr. Wilcox’s findings seriously undermine the shoe print testimony that prosecutors referred to as a “slam dunk” at trial.

– Dr. Jennifer Dysart, a nationally known expert in eyewitness misidentification, concluded that the eyewitnesses who identified Lee were shown a photo lineup that was “shockling[ly]” biased against him, irrevocably tainting their identifications. 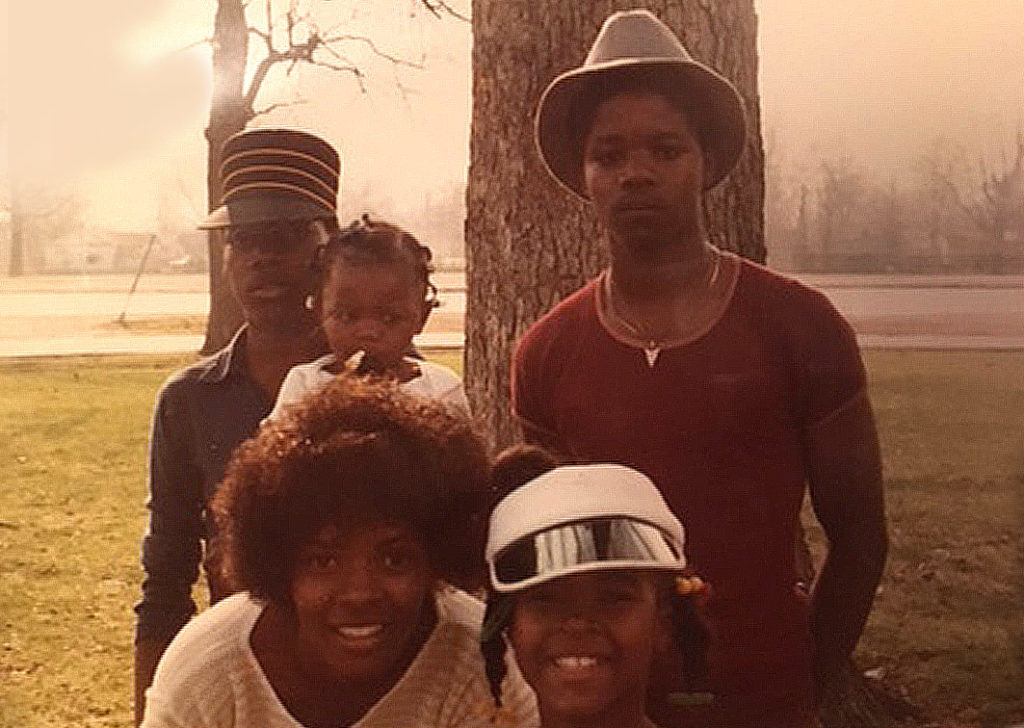 Ledell Lee (red shirt) and his family. Photo courtesy of the Young family.

In addition, today’s filing contains a candid affidavit from Craig Lambert, Ledell Lee’s appellate attorney, who acknowledges that he was struggling with substance abuse, as well as a severe lack of resources, during his defense. His affidavit states: “I recognize the investigation into Ledell’s innocence was not adequate and he deserved far better than the representation I was able to provide him back then.”

“He should never have ever been executed under these circumstances.”

“What we see here is unfortunately too common in death penalty cases, especially when a white person has been killed and there is pressure to convict someone for their death,” said Cassandra Stubbs, director of the ACLU Capital Punishment Project. “Two of the biggest predictors of a death sentence are racial bias and the quality of counsel. There is tremendous evidence that both of these factors played out in Ledell’s case. He should never have ever been executed under these circumstances.”

To date, 367 innocent people have been exonerated through post-conviction DNA testing similar to what is being requested here. In addition, the Automated Fingerprint Identification System database has increasingly been used to clear the innocent and identify true culprits. In 2019, for example, there were two exonerations of men in Louisiana wrongly convicted of sexual assaults, both of which were made possible by AFIS identifications of new suspects whose prints were stored in the national database.