A Trail of Misconduct and the Need for Reform 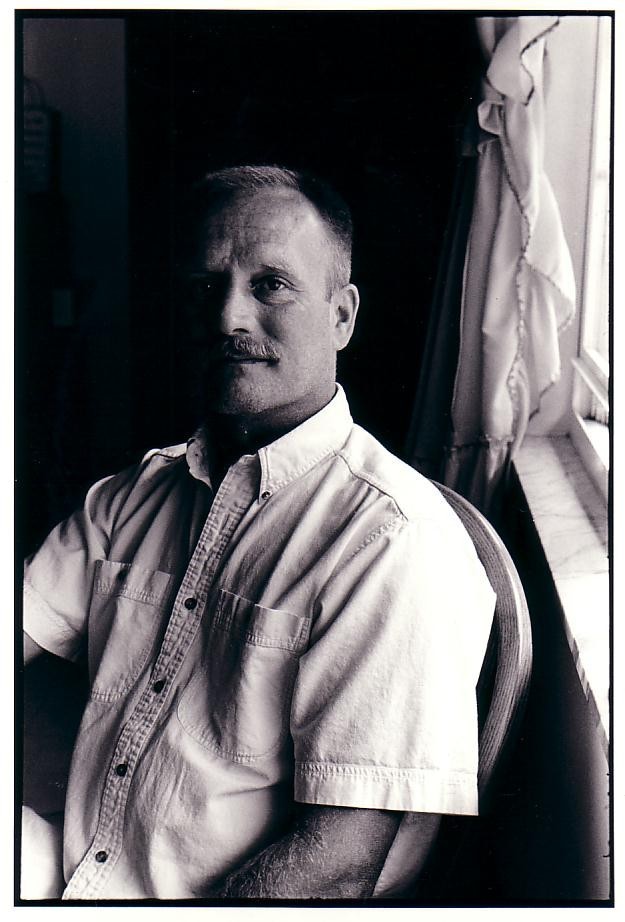 It was 18 years ago this week that DNA testing exonerated Glen Woodall of two West Virginia rapes he didn’t commit, setting him free after nearly five years in prison. His exoneration revealed a string of misconduct by one forensic examiner that would lead to overturned verdicts in several other cases.

Woodall was wrongfully convicted based in part on the false testimony of forensic analyst Fred Zain. Though unqualified, Zain worked for the West Virginia State Crime Lab from 1979 to 1989, and headed the lab’s serology department from 1986 to 1989, before taking a similar job near San Antonio, Texas. At Woodall’s trial,

Zain testified improperly that serology testing showed that “[t]he assailant’s blood types… were identical to Mr. Woodall’s” — a conclusion that could have led the jury to overestimate the strength of the result.  Woodall was convicted largely on the strength of this testimony, and subsequent appeals were denied. However, after court-ordered DNA testing exonerated Woodall in 1992, Zain’s widespread misconduct began to come to light. A 1993 investigation into Zain’s work was undertaken by the State and a special judge was appointed. The initial investigation looked at 36 cases, and an independent team of serologists ultimately concluded that Zain had fabricated or manipulated evidence to win convictions in every one of the cases reviewed.

A wider investigation would reveal the extent of Zain’s massive fraud. The 1993 investigation found that Zain overstated the strength of his results, overstated and misreported the frequency of genetic matches on multiple pieces of evidence, reported inconclusive tests as conclusive, failed to report conflicting results, reported scientifically impossible or improbable At least 182 cases bore the mark of Zain’s misconduct, and the special judge granted West Virginia prisoners the opportunity to seek habeas relief if Zain’s misconduct played a role in their convictions.

Zain died of cancer in 2002 at the age of 52 while awaiting retrial on charges of obtaining money from the State of West Virginia under false pretenses. He was also charged with perjury in Texas, but the case was dismissed because of statute of limitations issues. Though he may have escaped conviction, his misconduct has informed all levels of the criminal justice system about the necessity for national forensic standards that exclude improper and unvalidated forensic science.