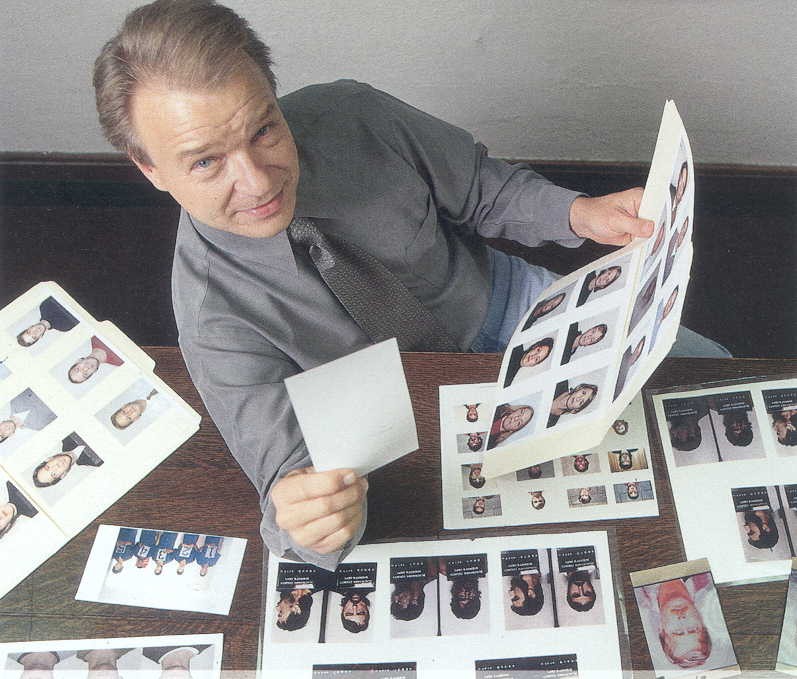 More than ever, legislators and law enforcement are realizing the importance of adopting lineup procedures that are based on solid scientific research. A groundswell of reform to eyewitness identification procedures swept the country last year—from New Jersey to Texas and police departments nationwide. Still, the change has been gradual. My own career is a testament of that.

I have been conducting experiments on eyewitness identification since 1975, while I was still a graduate student in psychology at Ohio State University. Along with a fellow student, we designed this simple experiment where we staged a theft repeatedly and had people try and pick the thief out from a lineup. Not only did they make a lot of mistakes, but sometimes they were quite certain that they were right when in fact they were wrong.

After the first DNA exonerations in the early 1990s, I began to see how relevant those cases were to my research. For the first time ever, we had a litmus test that would help establish that eyewitness misidentification is not just a hypothetical problem. Before that, the work that I and other scientists were doing was largely ignored by the justice system. Many people in the legal community took the position that—“No one is actually serving time in this country for a crime they did not commit. It just doesn’t happen.” So, the DNA exonerations had the impact of getting the legal system to start paying attention to the science that we were doing.

In this area of eyewitness science we had explored a number of important factors that contribute to mistaken identifications, such as the problem of cross-racial identifications and the ways in which a culprit’s use of a weapon reduces memory for the culprit’s face. But among the most useful discoveries were finding that ways in which lineups are conducted affects the reliability of identifications that are made. This includes the instructions that witnesses are given before viewing a lineup, the quality of the fillers (non-suspect lineup members) used in the lineup, and the potential influence of a lineup administrator who can inadvertently influence the witness’s identification decision.

A number of jurisdictions began to take note of these findings and make reforms to how they conducted lineups. Other jurisdictions, however, showed some reluctance to make changes based on laboratory experiments that used simulated crimes. Accordingly, we launched an experiment with police departments in San Diego, Tucson, Austin and Charlotte using laptop computers to administer lineups in actual cases to test one of our main ideas, namely that sequential lineups (witnesses view each lineup member one at a time) would produce fewer mistaken identifications than would the traditional simultaneous lineup (lineup members viewed as a group). Unlike our lab studies, we could not be sure whether the suspected person in the lineup was in fact the culprit. But, each lineup included only one suspected person and the remaining members were known-innocent fillers. Hence, whenever a witness identified a filler, we could score that as a mistake. The Innocence Project was an important partner in this research.

The results of the study, released last year, corresponded well to what we had learned from the controlled laboratory research—that the rate of misidentification drops when witnesses view a sequential lineup. A key component was that the officer administering the lineup did not know which lineup member is being investigated by police.

Once law enforcement investigators are exposed to the research, they are quite receptive to it. The more lineups they’ve done in their career, the more they can appreciate the idea that there are limitations to eyewitness evidence, which they’ve observed in their own professional experience. Once they know there’s a problem, they’re eager to find a solution.

Read more about the recent widespread