A Head Full of Dreams: Reflections on and Lessons Learned in Touring with Coldplay 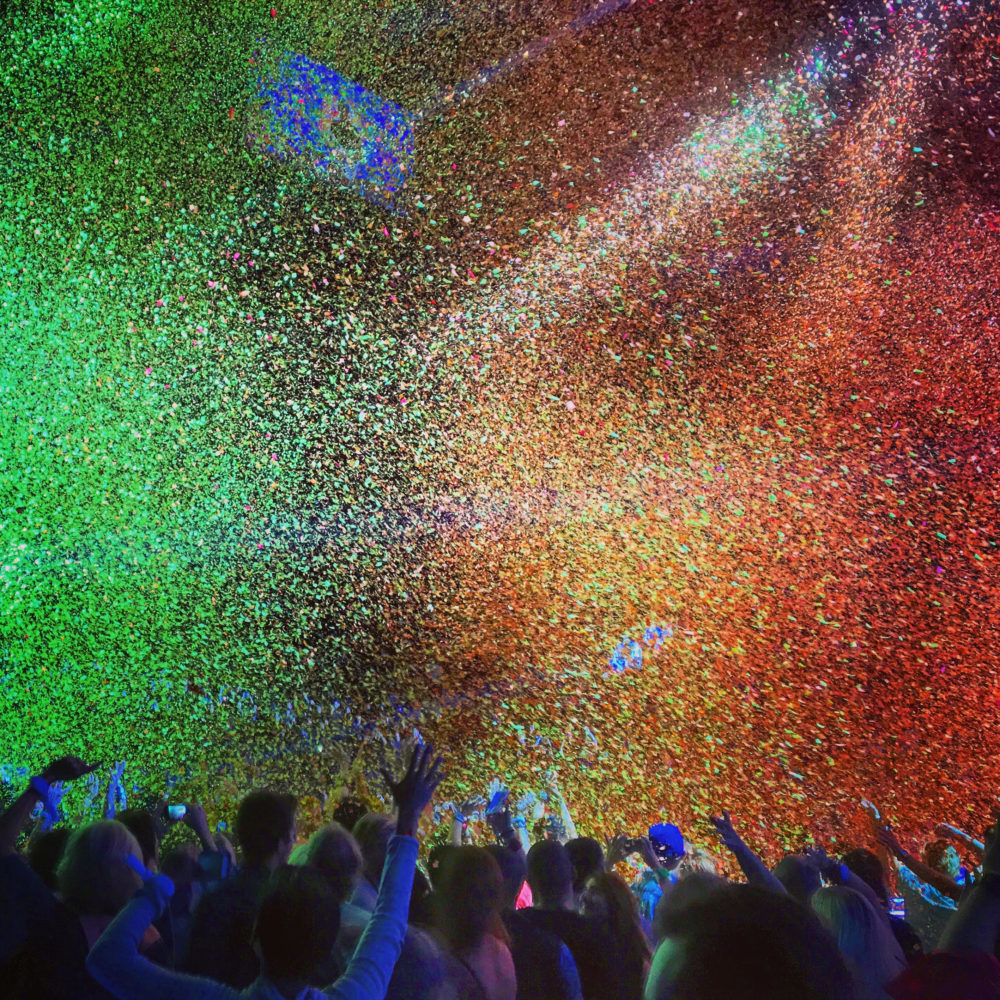 As Coldplay’s A Head Full of Dreams U.S. tour winds down, I’ve been thinking about numbers.  Since 1989, 344 innocent individuals have been exonerated by DNA evidence in the United States. On average, they spent 14 years wrongfully imprisoned. In total, they served more than 4,600 years. Twenty of them spent time on death-row. One hundred and forty-eight of the actual perpetrators were identified, and went on to commit 146 additional crimes while innocent men and women sat behind bars.

This summer, we’ve added some new numbers: 22 cities visited; over 100 Innocence Project volunteers donating their time; many, many hours spent on a tour bus, and thousands of new Innocence Project supporters reached.

Having the opportunity to travel across the country with Coldplay’s tour and speak with so many people about wrongful convictions has been eye-opening and incredibly gratifying. Our work is cut out for us: in each city, I began my briefing to the volunteer teams by telling them that, paradoxically, our clients are some of the lucky ones. If all criminal convictions were represented by a pie, the cases that we’re able to take on—cases with collected, testable biological evidence that hasn’t been destroyed (despite the evidence in some cases being decades old) are a minuscule slice of the whole. A review of the cases which the Innocence Project had to close showed that nearly 30% could not be investigated further because the evidence had been lost, or destroyed. Even with the additional capacity of the many state-based and regional innocence organizations that make of the Innocence Network, most claims will never be able to be proven.

In light of these statistics, the impact of educating the public about wrongful convictions cannot be underplayed. Every person with whom we connect at shows are potential advocates, prospective jurors, future change-makers. From Detroit to Dallas, our volunteers have had incredibly positive interactions with concert-goers. Plenty of them weren’t previously aware of the Innocence Project or other Innocence Network organizations’ work, but nearly everyone we spoke with had some understanding, broadly, of the phenomenon of wrongful convictions.

From talking to concert-goers in Arizona about the need for a law requiring best practices in eyewitness identification procedures, educating Texans about why custodial interrogations need to be videotaped, to advocating for proper DNA retention laws in Utah, people have been incredibly receptive and excited about becoming advocates for the wrongfully convicted through signing up to become a part of our on line community.

2014 was a record-breaking year for exonerations, both DNA and non-DNA, with 125 recorded. This was an increase of 34 from the previous high of 91 in 2012. 2015 continued to break records, with a total of 149 known exonerations. Runaway hits like Serial and Making a Murderer have brought the subject of wrongful convictions before new audiences; the public is generally much more aware of the flaws inherent to the justice system. This is an exciting time to be involved in the innocence movement: the huge outpouring of interest we’ve received at each concert contributes to an ever-growing web of supporters willing to stand up for innocence and work to prevent future injustices.

We’re beyond grateful to our Innocence Ambassador Chris Martin for giving us the opportunity to campaign in so many new cities, spreading awareness about the fallibilities of our justice system and encouraging people to become a voice for the voiceless by standing up for innocence.  The more wrongful convictions stay in the spotlight, the more the public, along with the exonerated, judges, prosecutors, defense attorneys and law-makers will work towards addressing the systemic failures causing wrongful convictions in meaningful ways.

Related: On the Road: Touring with Coldplay for the Innocence Project