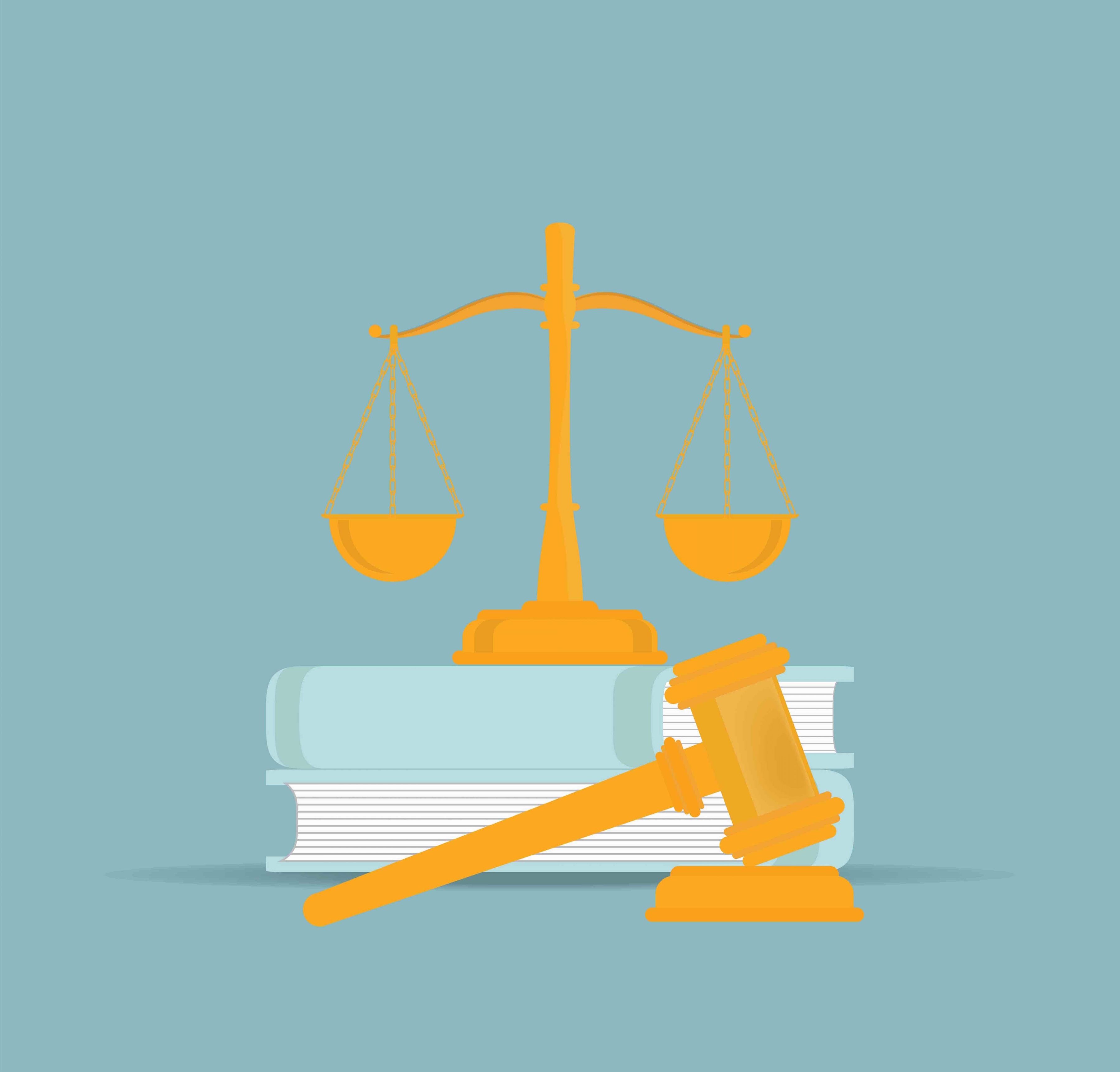 While most prosecutors respect their ethical and legal obligations, far too many innocent people have been wrongly convicted as a result of prosecutorial misconduct.

Add your voice to the call for prosecutorial accountability across the country.

Take our quiz: How much do you know about prosecutorial misconduct?