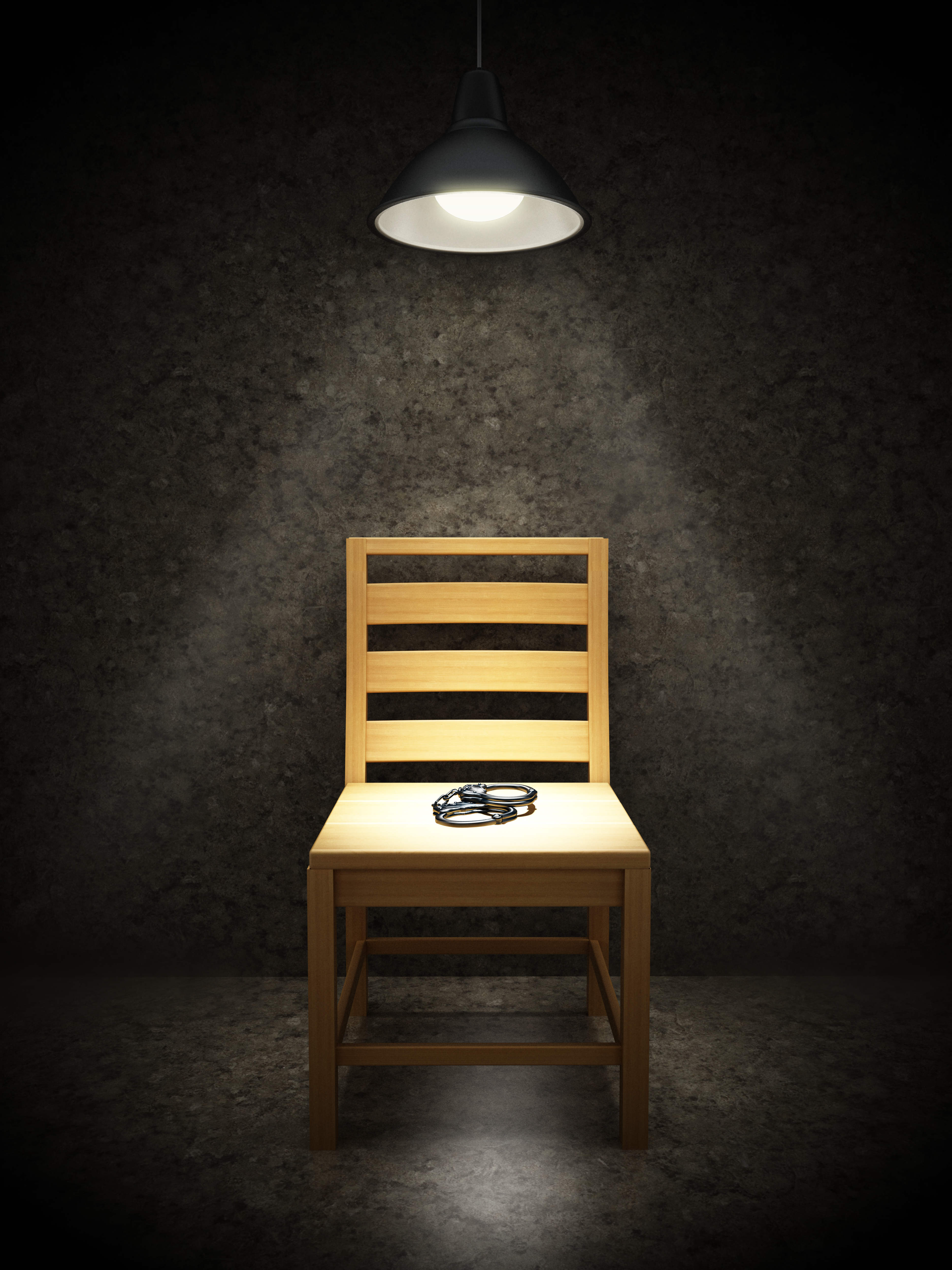 Today marks the 50th anniversary of the U.S. Supreme Court’s landmark decision Miranda v. Arizona which extended the Constitution’s guarantee against self incrimination to police interrogations. The Court ruled that police must tell people who they plan to interrogate that they have the right not to answer questions from the police and that the government has to provide you with lawyer if you want one present during an interrogation.

As the Court detailed in its decision, it was reacting to a long and brutal history in the United States of coercive interrogation techniques that all too often resulted in false confessions. Shortly after taking office, President Herbert Hoover was faced with doing something about prohibition, which had become hugely unpopular and had given rise to rampant organized crime, so he established the Wickersham Commission, which eventually produced a sprawling, multi-volume report on criminal justice in America. One of those volumes dealt specifically with the problem of police coercion in interrogations, which in the early part of the 20th Century was largely physical violence and torture, known as the third degree. The report documented over 100 instances of false confessions that had resulted from police torture in interrogations.

Thanks to the Wickersham Report and the accompanying media attention and public outcry, the third degree soon fell out of favor. Federal Bureau of Investigations Chief J. Edgar Hoover called for a more “scientific” approach for interrogations, which eventually gave rise to the Reid Technique, which is still widely used by law enforcement today. The Reid technique involves putting the suspect in isolation and then repeatedly questioning him or her for hours. Rather than ask open-ended questions, the interrogators start from the perspective that the person is guilty. They confidently tell the suspect that they know he or she is guilty and feed the suspect justifications for why he or she may have committed the crime. The goal is to try to get the suspect to admit to some aspect of the crime. The use of deception is permitted. Police are allowed to claim that they have evidence—such as DNA or fingerprints—that they don’t actually have, stage fake polygraphs and to say that failure to answer their questions is proof of guilt.

As the Supreme Court noted in Miranda, this new form of interrogation merely led to a more psychological form of coercion, which also resulted in false confessions. In an effort to do something about the problem, the Court devised the Miranda warnings which police are required to give to all suspects to be interrogated. These warnings were no doubt hugely unpopular with law enforcement at the time, who feared that the warnings would take away one of their most effective tools in fighting crime.

Fifty years later, it is impossible to know the full impact of the Miranda decision. But we do know that police interrogations are still widely used today with the Reid Technique very much in use. We also know that false confessions are still a huge problem facing the criminal justice system. False confessions contributed to more than 25 percent of the 342 DNA exonerations nationwide. The real perpetrators in these cases went on to commit 49 additional violent crimes including 14 rapes, 24 murders and 11 other crimes.

This research has also shown that false confessions have a tendency to corrupt other evidence. Knowing that someone confessed can taint identifications; forensic experts and investigators can even persuade an accused person’s own alibi that he or she must have been mistaken. We saw this bias play out many times. Take the case of the Dixmoor Five in Illinois. Five teens were accused of raping and murdering their classmate, three of whom falsely confessed to the crime. Prosecutors conducted DNA testing of the rape kit that excluded all five of the young men. Despite this incredibly powerful evidence of innocence, the prosecution went forward and the teens were convicted. Years later, the DNA was put through the DNA database and matched to a much older man unknown to the teens who had committed similar crimes. Even after this information came to light, former Cook County State’s Attorney Anita Alvarez fought their exoneration. Eventually the convictions against all five were reversed and the charges dropped.

The DNA exonerations are helping to finally bring about change in the way law enforcement conducts interrogations. The Innocence Project advocates for mandatory electronic recording of interrogations in full. This provides a record so that court and juries can evaluate whether the confession was reliable. Twenty-four states now mandate recording of interrogations state-wide and many jurisdictions do in other states. This transparency is a two-sided street as the video record of the interrogation protects police officer against false claims of physical and psychological abuse and often eliminates the need to testify in hearings and trials.

Courts too are taking further steps to protect against false confessions. The New York Court of Appeals in the case of Adrian Thomas recently said deceptive interrogation tactics went too far and reversed his conviction. Thomas was a new father whose four-month-old child was found limp in his crib. Police suspected Thomas of shaking the child to death. While he was in custody, the child died. But police maintained that he was still alive and coerced him into falsely confessing under the pretext that doing so would save the child’s life. They also threatened to arrest his wife if he didn’t confess. After the court reversed Thomas’s conviction, he was eventually acquitted on retrial.

Should you find yourself in the unfortunate position of having a police officer tell you that you have the right to remain silent, the safest course is to immediately insist on a lawyer. Many of our innocent clients thought they were doing the right thing by cooperating with police yet ended up spending years in prison for crimes they didn’t commit based, at least in part, on their false confessions. They too never thought they would admit to something they didn’t do, but their innocence actually worked against them. Eddie Lowery was 22 and in the military when he was suspected of the rape of an elderly woman because he been in a car accident near the victim’s home. He was in jail and prison for 10 years and then on a sex offender registry for more than another decade before he was exonerated by DNA. He, like so many of our other clients, has a very simple explanation as to why he falsely confessed after hours of interrogation: he thought the truth would eventually set him free.