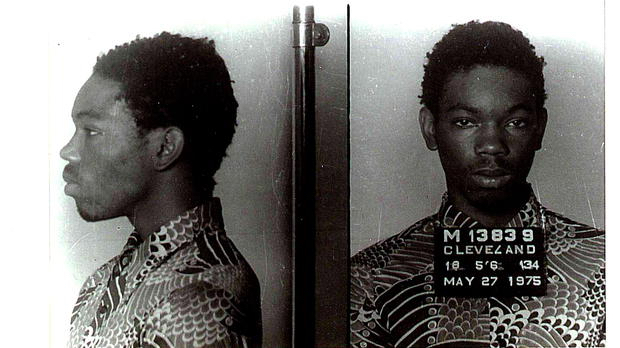 “Send Me Home” is a new 360-degree video experience by Lonelyleap Film that allows viewers to immerse themselves into the life and mind of Ohio exoneree Rickey Jackson, who was exonerated in 2014 after spending 39 years in prison for a murder he did not commit. Through its 360-degree footage, the film transports viewers through the entirety of Jackson’s world: from being wrongly convicted and on death row to being exonerated and living at home with his family.

In 1975, Jackson and his two codefendants were convicted of murder based primarily on the testimony of a 12-year-old boy who said he had witnessed the crime. Even though no other evidence linked Jackson or his codefendants to the crime, they were wrongly convicted and sentenced to death.

“You’re trying to defend yourself with no ammunition.” – Rickey Jackson

“You’re trying to defend yourself with no ammunition…But, nobody wanted to hear or believe us. They just pretty much snatched our lives away based on a bunch of lies,” Jackson says of being wrongly convicted and fighting to prove his innocence.

In 2014, at Jackson’s hearing on a motion for a new trial, the state’s key eyewitness recanted his testimony, admitting he had lied to the police and prosecution about having witnessed the murder. With this recantation, in addition to other exculpatory evidence uncovered by the Ohio Innocence Project, the prosecution agreed to dismiss the charges against Jackson. After 39 years behind bars, Jackson was finally free.

“I feel like I went to sleep at 18 and I woke up at 60. That brings home, more than anything, the length of time that I’ve been gone and how much I’ve missed.” – Rickey Jackson

“I feel like I went to sleep at 18 and I woke up at 60. That brings home, more than anything, the length of time that I’ve been gone and how much I’ve missed. But I’m here now and I’m creating my own set of memories,” Jackson expresses to viewers.

Today, Jackson lives in Ohio with his wife and children. The film portrays his day-to-day experience, which includes waking up at 5:30 A.M., drinking coffee with his wife, taking his children to school and playing with his dog. He oftentimes cuts the grass, which he says helps him meditate.

“Everything I could possibly want in life I have right now,” Jackson says of his life post-exoneration. “I don’t want to miss a second of the day.”

“In the long run, I choose to forgive. My time is the most precious thing I got.” – Rickey Jackson

After spending the majority of his life wrongly incarcerated, Jackson is grateful to be alive and living out some of his dreams.

“In the long run, I choose to forgive. My time is the most precious thing I got.”