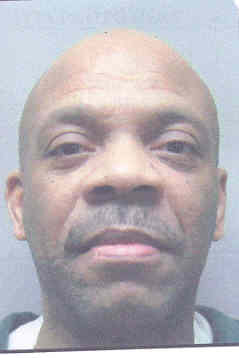 For nearly three decades, Calvin Wayne Cunningham sought forensic tests to prove his innocence of the 1979 rape for which he was convicted. Even before DNA profiling was ever used to identify individuals, Cunningham saw forensics as his potential salvation.

“If I were able to afford to have my semen analyze with the semen that the doctors suppose to have gotten from the victim, I know it would prove my innocents,” Cunningham wrote to a judge in 1982. “The way technology is today it should be able to be done. Don’t you think?”

This year, he finally got his wish — DNA tests on evidence from the rape prove his innocence and implicate another unknown man as the perpetrator, according to the Mid-Atlantic Innocence Project, which represents Cunningham.

DNA tests were conducted in Cunningham’s case as part of Virginia’s ongoing Old Case Testing Project — an initiative launched in 2006 by former Gov. Mark Warner to examine evidence from convictions between 1973 and 1988 for possible signs of innocence. The Mid-Atlantic Innocence Project and pro bono lawyers at Wilmer Cutler Pickering Hale and Dorr LLP

have filed a writ of actual innocence on Cunningham’s behalf

. Prosecutors haven’t responded to the writ yet. Cunningham is currently incarcerated on unrelated nonviolent crimes and is scheduled to remain behind bars until 2012 even if he is exonerated of the rape.