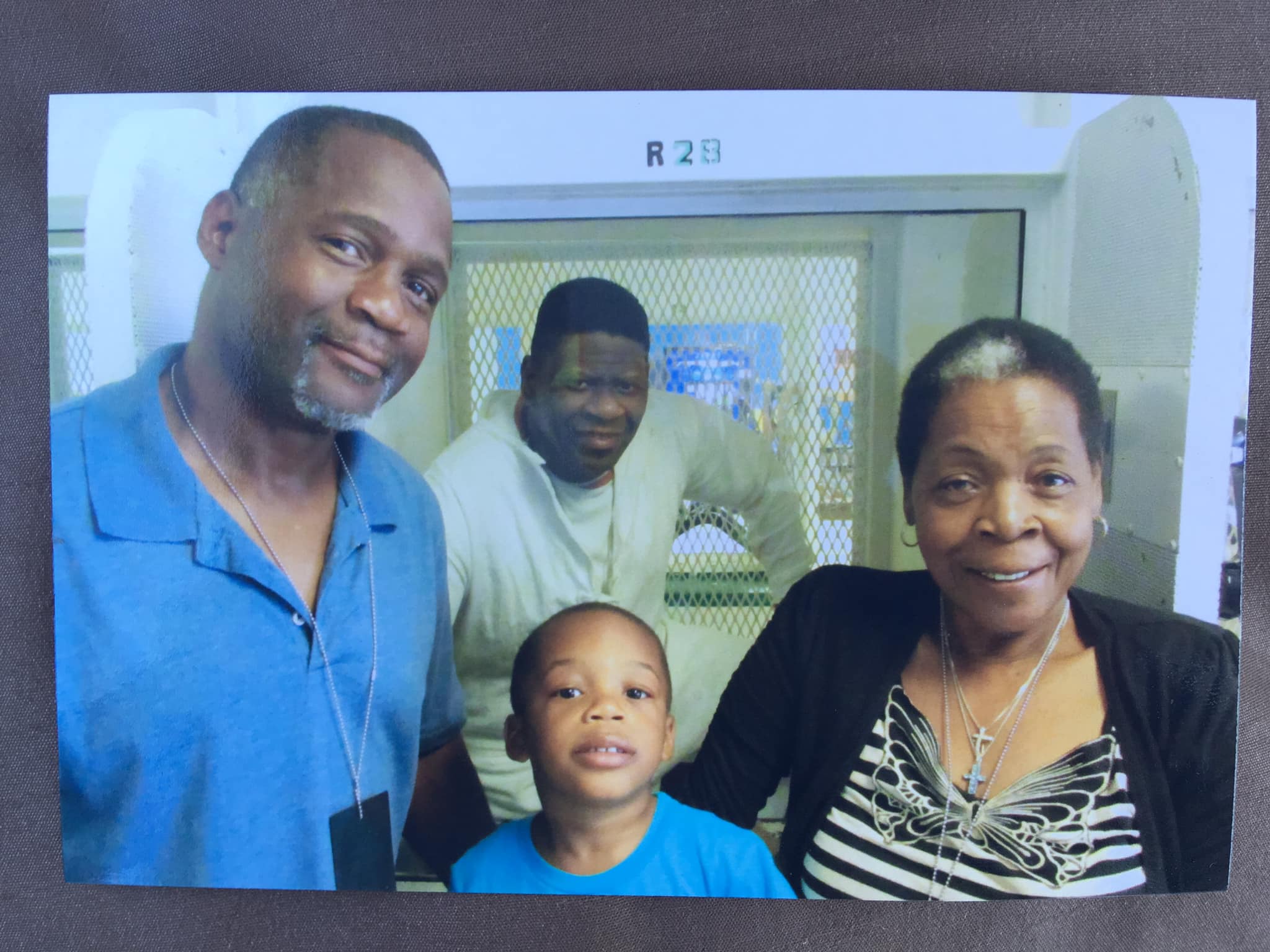 Yesterday, 26 bi-partisan Texas lawmakers sent a letter to Governor Greg Abbott and the Texas Board of Pardons and Paroles requesting to stop the November 20 execution of Rodney Reed in order to further investigate the mounting evidence of his innocence. Reed has been on death row since 1998 for the 1996 murder of Stacey Stites in Bastrop, Texas. Since his trial, there is substantial evidence that exonerates Reed and implicates Stites’ fiancé Jimmy Fennell, a local police officer.

In this letter, legislators requested a reprieve stating, “…this is also an opportunity for you to prevent a rush to execution before these new leads are properly explored… Killing Rodney Reed without certainty about his guilt may … erode public trust — not only in capital punishment, but in Texas justice itself.”

The letter also references former Governor George W. Bush’s commutation of Henry Lee Lucas’s death sentence in 1998. Lucas was a convicted serial killer, but doubts of his guilt in that specific crime later loomed. Bush commuted his sentence to life in prison and stated that as a death penalty supporter, “I feel a special obligation to make sure the State of Texas never executes a person for a crime they may not have committed.”

The legislators who signed onto the letter to Gov. Abbott are part of the newly-formed, bi-partisan Texas House Criminal Justice Reform Caucus, with the addition of two other Republican legislators. This is the first action the caucus has taken since its inception.

Following the bi-partisan effort, Bishop Joe S. Vásquez of the Diocese of Austin, also came out in support of their letter for Reed in a statement adding, “If the scheduled execution of Mr. Reed proceeds, there is great risk the state of Texas will execute a man who is innocent of this crime while allowing the guilty party to go free.”

Arthur Snow, who was a prison mate of Fennell and an Aryan Brotherhood member, has come forward and stated that Fennell confessed to killing Stites. Additionally, the state’s three forensic experts have now submitted affidavits recanting their original testimony stating that the original time of death is inaccurate, making the timeline for Reed killing Stites implausible. Furthermore, renown forensic pathologists including Michael Baden, M.D., Werner Spitz, M.D., LeRoy Riddick, M.D., and Cyril Wecht, M.D. have all concluded that Reed’s guilt is medically and scientifically impossible.