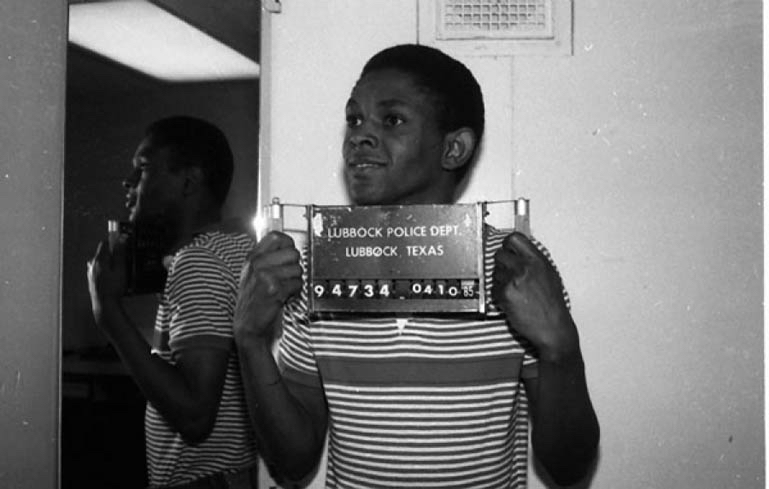 “I still believe in the justice system, even though it doesn’t believe in me.” – Timothy Cole

In 1999, Timothy Brian Cole died in a Texas prison while serving a 25-year sentence for a rape he did not commit. In 2009, DNA evidence from the crime posthumously exonerated Cole and implicated another man as the perpetrator. One year later, then-governor Rick Perry granted Cole a posthumous pardon, making Cole the first person in the state of Texas to ever receive one.

Since Cole’s exoneration, the state of Texas has passed the Timothy Cole Act, increasing compensation paid to exonerees to $80,000 per year served, expanding services offered after their release and adding compensation for the family of an exoneree if cleared after death. The state also created the Timothy Cole Advisory Panel on Wrongful Convictions in 2009 to study the prevention of wrongful convictions across the state. Lastly, in 2014, a more than 10-foot-tall bronze statue of Cole was unveiled in Lubbock, Texas–the location of the crime Cole didn’t commit.

Monday, December 2, marked the twentieth anniversary of Cole’s death. To commemorate Cole’s passing and highlight the reforms resulting from his exoneration, below is a clip of an interview between Cole’s younger brother, Cory Session, and close family friend, Bob Sanders, that discusses Cole’s wrongful conviction and ensuing reforms. The interview is provided courtesy of StoryCorps, a national nonprofit whose mission is to preserve and share humanity’s stories in order to build connections between people and create a more just and compassionate world.

Listen to the interview here.