Highlights from the 2018 Innocence Project Gala: A Celebration of Freedom and Justice 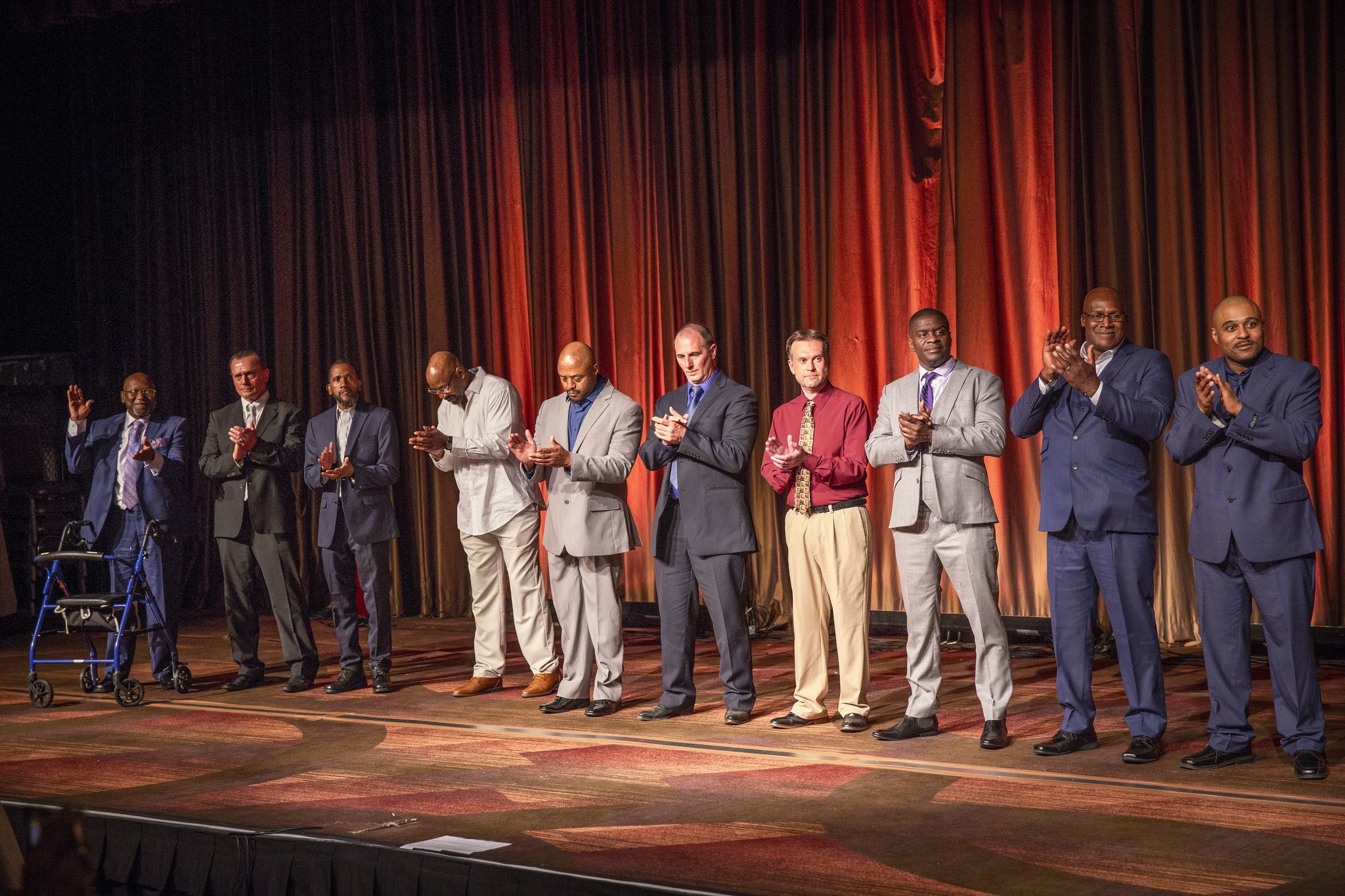 Innocent people freed in the past year were recognized onstage at the Innocence Project's 2018 benefit on May 8th, A Celebration of Freedom and Justice. All photos by Lisa Ross and Marget Long.

On Tuesday night, the Innocence Project hosted its annual benefit, A Celebration of Freedom & Justice. The event raised over $2 million for our continued work to free the innocent and reform the criminal justice system.

Tony Goldwyn, IP Board member and Innocence Ambassador, welcomed more than 1,000 guests to the celebration of the evening’s honorees: Nnamdi Asomugha, an actor, producer, humanitarian and former NFL all-pro; Vered Rabia, Vice Chair of our Board and Partner at Skadden; and Christopher Stone, advisor on justice reform and institutional innovation. Innocence Project Co-Directors Barry Scheck and Peter Neufeld and Executive Director Maddy deLone were also on hand to congratulate those honored. 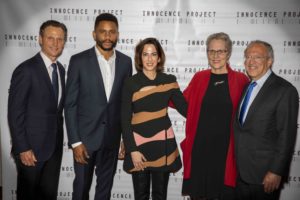 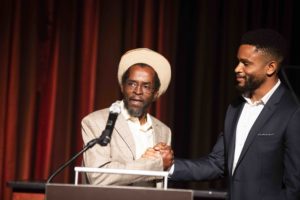 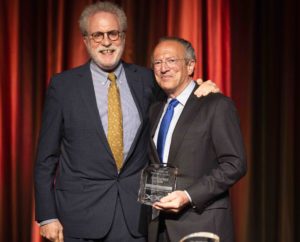 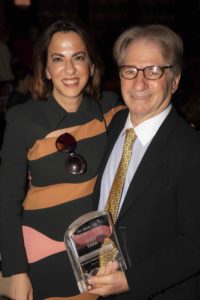 Cornelius Dupree, a former Innocence Project client who was exonerated in 2011, shared his story of organizing the largest-ever march of exonerees–the March for Justice. The march, which was held in Memphis at the 2018 Innocence Network Conference just days before the 50th anniversary of Dr. Martin Luther King Jr.’s assassination, honored all of the exonerees who have fought, and continue to fight, for their freedom. 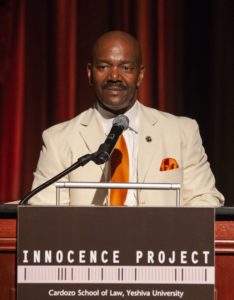 Later in the evening, rapper Meek Mill reflected on his experience in the criminal justice system and thanked the exonerees for their strength and perseverance. 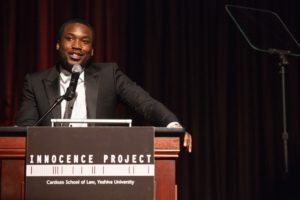 Guests were also treated to a special performance by the internationally acclaimed a capella group, Sweet Honey in the Rock. 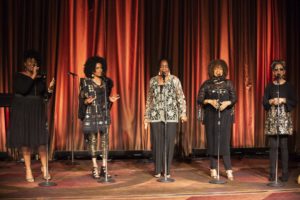 Sweet Honey in the Rock.

At the end of the evening, Marvin Anderson, exoneree and Innocence Project Board member, welcomed the 13 people freed this year and the more than 50 other innocent people who had been wrongfully convicted to the stage. The newly freed men and women introduced themselves in a video (below) where they describe what freedom means to them.

The photos from the evening can be viewed here.