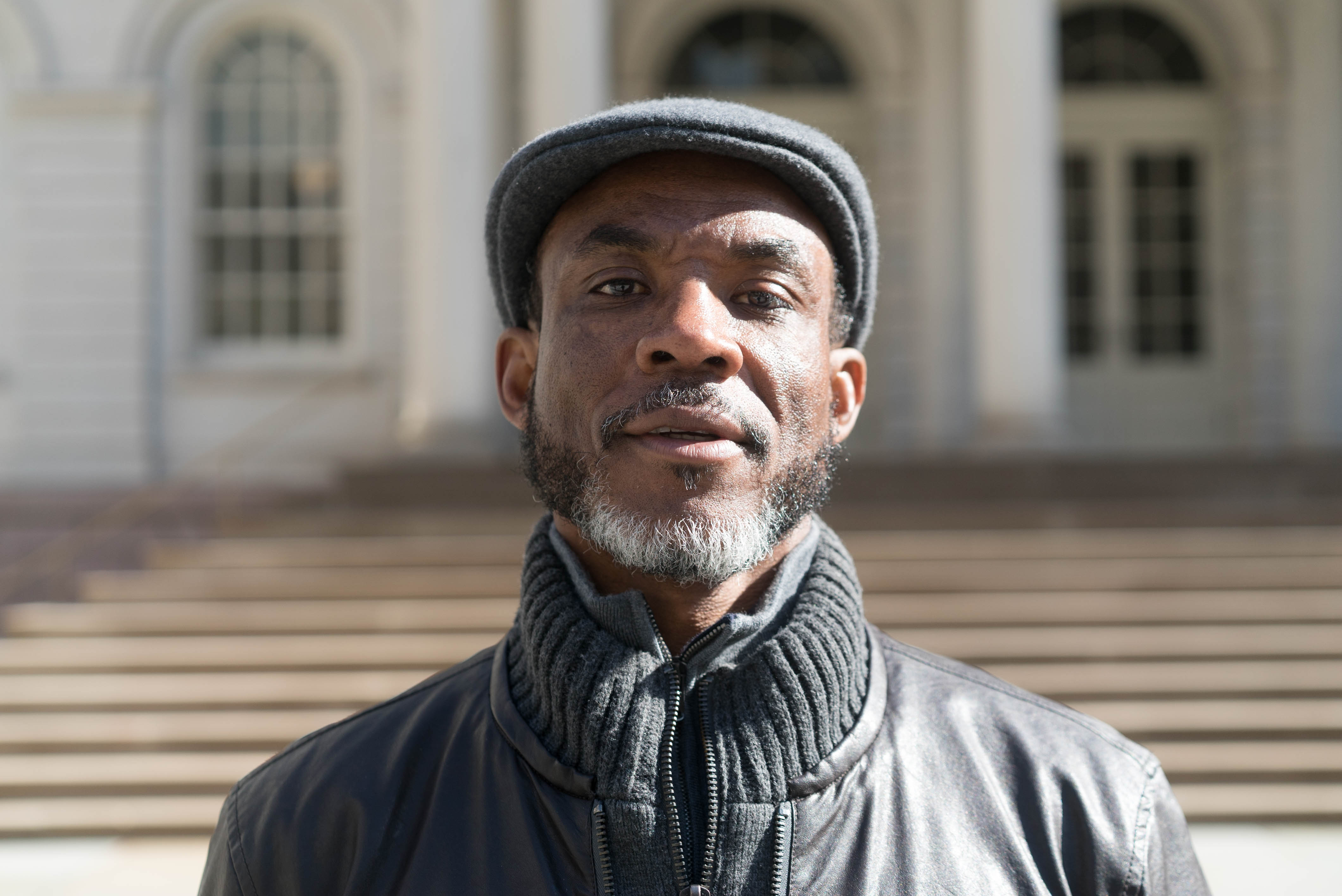 One year ago today, Everton Wagstaffe and Reginald Connor were exonerated when a Brooklyn appeals court ruled that they had been wrongfully convicted in 1993 after a 16-year-old girl in Brooklyn, New York, was kidnapped and found dead on New Year’s Day 1992.

Everton and Reginald were convicted based on the testimony of an informant who said that she’d witnessed the two men grab the female victim and force her into a car.

The Innocence Project consulted on the case and aided in testing foreign hairs found on the victim’s body, which excluded both Everton and Reginald of the crime. Additionally, it was revealed that prosecutors had buried exculpatory evidence in the case. Based on this and other new evidence, Everton was released from prison on September 23, 2014. Connor had been earlier released on parole in 2004. Both men were fully exonerated on July 27, 2015. In recognition of Everton and Reginald’s one year exoneration anniversary, we caught up with Everton to see what his life is like post-exoneration.

Now, Everton is in Florida volunteering for Habitat for Humanity, building houses for low-income families. This experience has provided him with some gratitude but is also a way for him to cultivate new skills.

“It’s a learning experience,” he said. “It’s like a vocational school. I get something from what I give.”

Everton is also in the process of pursuing a full-time job.

“You have to slowly learn the things that you were deprived of for 23 years,” Everton explained.

Everton also finds that it’s hard to speak about his experiences with people who haven’t had similar experiences. To deal with that, Everton said he had to “learn how to cope, just like [he] did when [he] was in prison.” The process has been psychologically challenging for Everton.

“I’ve tried to move on but you can’t just move on from 23 years of deprivation,” Everton said. “It’s psychological and I can’t just dismiss it from my life.” While the readjustment process is challenging, Everton is confident in himself; he knows he “has the capability to do everything he wants to do.” Something that has been particularly liberating after being freed from prison is something that many of us take for granted: the ability to move around freely. Everton says his newfound freedom of mobility starkly contrasts with his life in prison, where every move he made was inhibited.

“I get the chance to go wherever I can go because I can just go,” he explained. “It’s very exhilarating to be able to move wherever you want to move.”

Congratulations on your one year exoneration anniversary, Everton and Reginald!