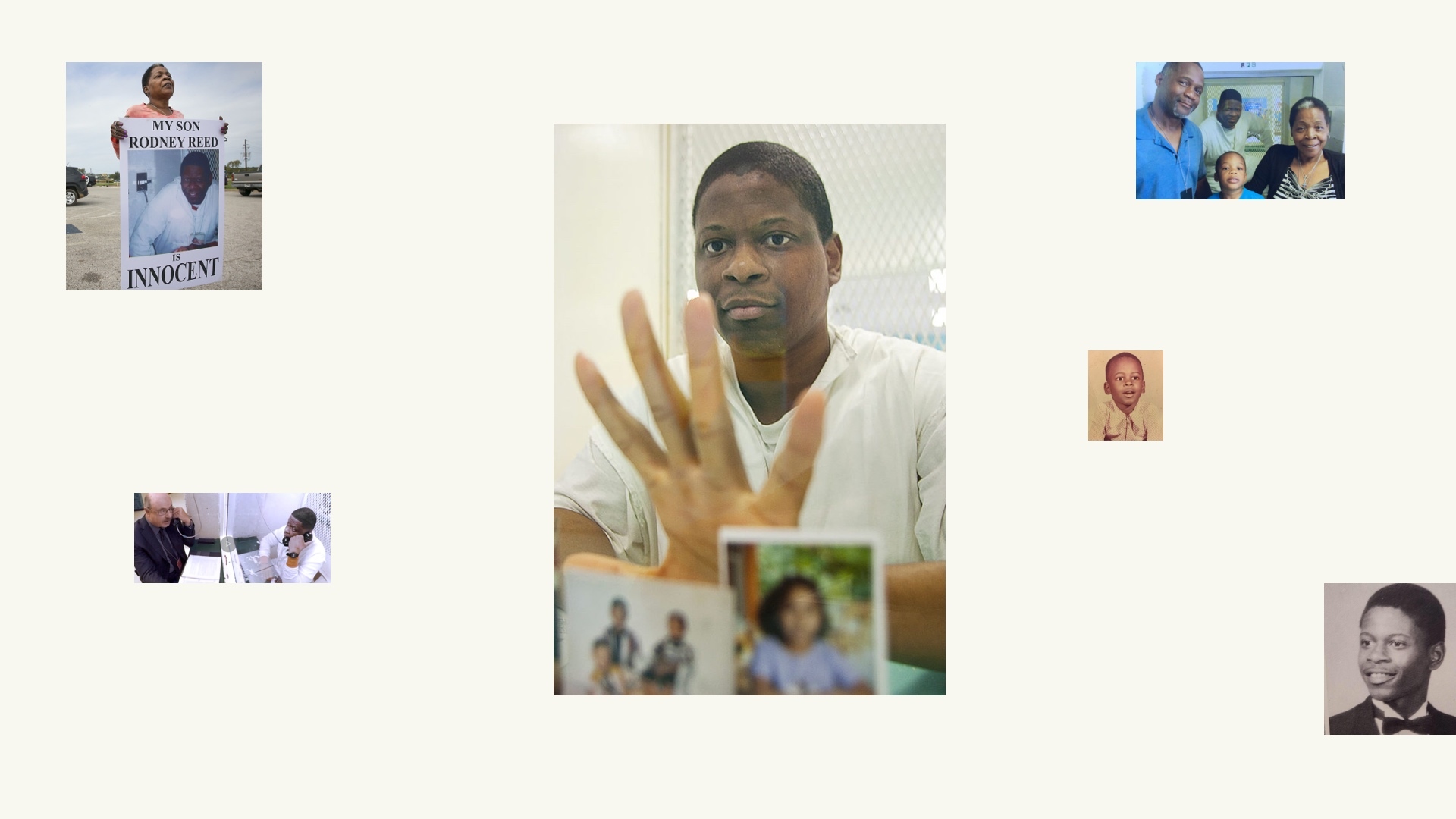 This story was updated on July 2, 2021. Rodney Reed, who maintains his innocence, has been on death row for more than 22 years for the murder of Stacey Stites in Bastrop, Texas. Since his in 1998 trial, substantial evidence exonerates Rodney and implicates Stacey’s then-fiancé Jimmy Fennell, a former local police officer. On Nov. 15, 2019, Rodney was granted an indefinite stay of execution, just five days before his scheduled execution date of Nov. 20, 2019. He is awaiting a new hearing, which has been delayed to July 19, 2021, due to COVID-19. The pandemic has also limited Rodney’s visits and phone calls with loved ones.

Here are key facts you should know about his case:

Learn more about Rodney Reed and his life before he was wrongfully convicted.

7 Meaningful Gifts to Give This Holiday Season

7 Meaningful Gifts to Give This Holiday Season

As countless people remain behind bars, we reflect on the most uplifting moments of the year.