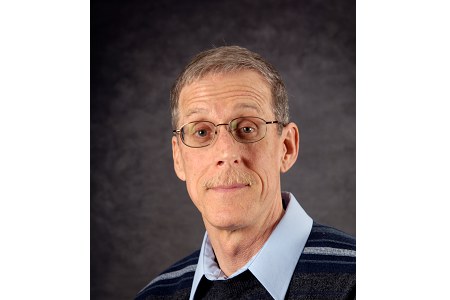 In June of 1989, a 39 year-old woman wearing only her underwear was kidnapped from her home in Bluff Siding, Wisconsin.The woman's assailant raped her several times and finally abandoned her along the side of the road.

The Investigation
Police questioning focused on Fredric Saecker, who was found in the victim’s neighborhood intoxicated. A truck driver later testified that Saecker was wearing a blood stained T-Shirt. Saecker gave inconsistent versions of his whereabouts on the evening of the assault and made several incriminating statements.
Saecker who was 6’ 3” tall, thin, and had a full head of hair, did not at all resemble the victim’s description of the attacker, who she said was approximately 5’ 8” tall, stocky, and balding. Nevertheless, he was charged with burglary, second-degree sexual assault, and kidnapping.
At trial, a forensic analyst also testified that pubic hairs found on the victim’s body were “microscopically similar” to Saecker’s hairs and failed to present comprehensive qualifying information about the limitations of hair microscopy. Saecker was sentenced to fifteen years in prison.
Post-Conviction and Exoneration
In 1993 Saecker’s mother paid for DNA testing by Genetic Designs, a private laboratory in North Carolina. Although the tests concluded that Saecker could not have possibly been the source of the semen found in the victim’s underwear, his request for a new trial was denied until 1996. When the case was finally revisited, the district attorney dismissed all charges against Saecker based on  the new evidence. DNA testing proved that Fredric Saecker was imprisoned for six years for a crime he did not commit.