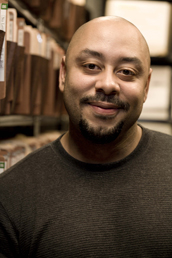 “The Central Park Five,” a recent documentary about an infamous New York City case in which five young men were wrongfully convicted, will reach a Jersey City audience tomorrow night with a screening at the New Jersey City University. Hosted by the Lee Hagan Africana Studies Center, the event will feature a talkback with David McMahon, one of the film’s co-directors, as well as Raymond Santana, one of the Central Park Five exonerees. The screening will begin at 6 p.m. in Hepburn Hall Room 202.