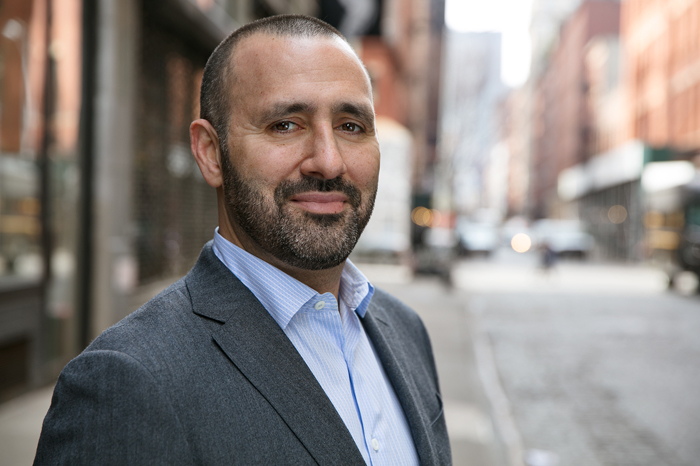 Dubin is one of the most preeminent and sought-after litigation consultants in the U.S., having earned high praise from leading and accomplished members of both the civil and criminal bars. He is president of Dubin Research and Consulting, Inc. (DRC), a Manhattan-based consulting firm that specializes in jury selection, persuasive visual aids, and trial strategy for complex civil and criminal matters. He is co-author along with United States Federal Judge Nancy Gertner of The Law of Juries for Thomson Reuters. An attorney and member of the Florida Bar, he regularly works with some of the most successful attorneys and law firms in the country.

“Josh is a long-time friend, advocate, and supporter of our work to right the wrongs of our criminal justice system,” shared Maddy deLone, executive director of the Innocence Project, which is affiliated with the Cardozo School of Law. “We are honored to have him as our first-ever Innocence Ambassador Advisor and look forward to engaging him in our continuing work to build a cadre of engaged, high-profile champions for innocence.”

Dubin added, “I am honored to be working with my heroes at the Innocence Project in my new role. I look forward to collaborating with my colleagues to create more opportunities for our amazing Ambassadors that continue to raise awareness about the various criminal justice reform initiatives underway at the IP as well as engage communities across the country in contributing to the cause of freeing the innocent.”