Innocence movement teams up with NBA Coaches and NBA Voices

The Innocence Project and the Innocence Network are teaming up with the National Basketball Coaches Association and NBA Voices to build greater understanding about wrongful convictions. 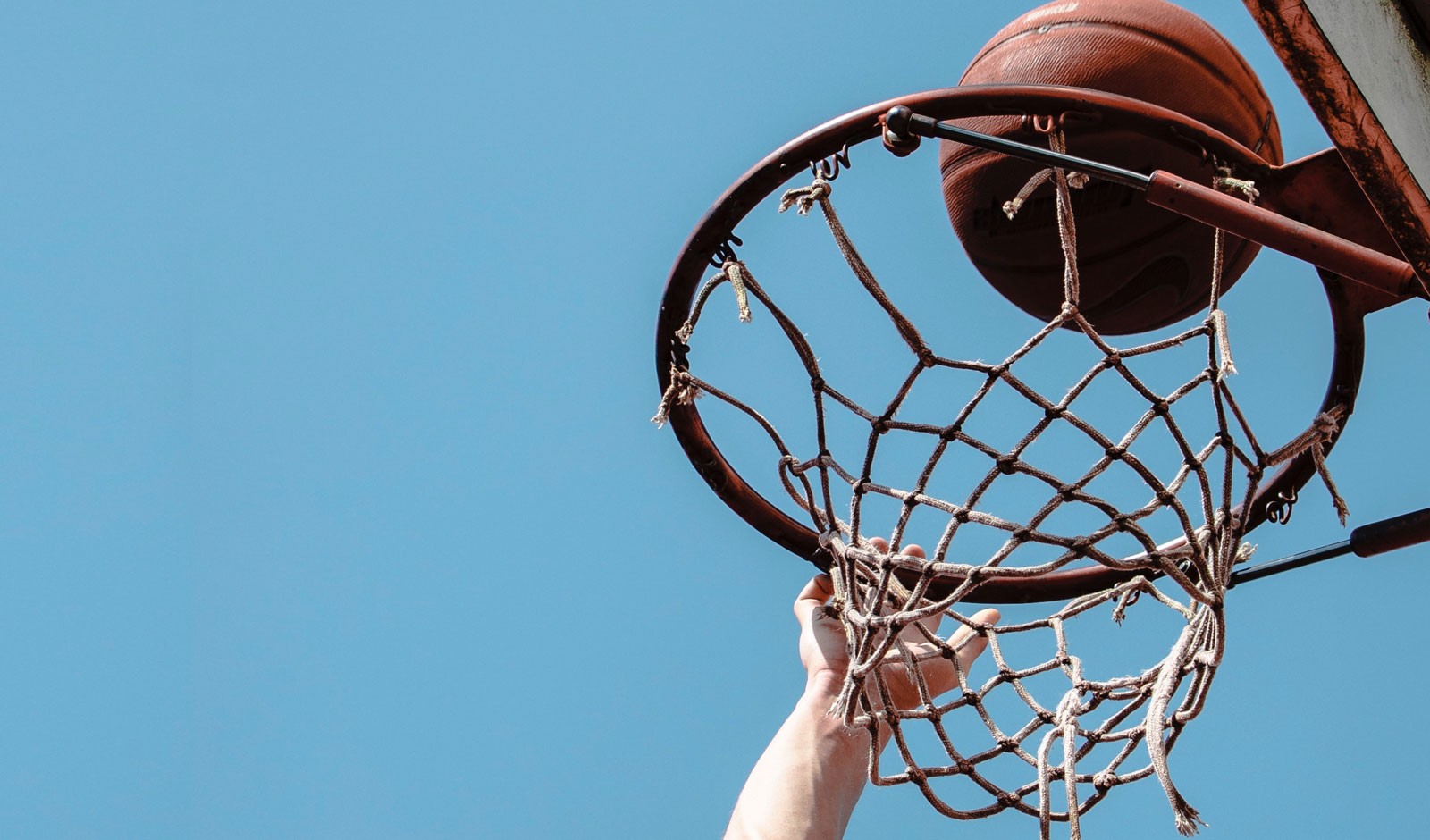 he Innocence Project and the Innocence Network’s partnership with the National Basketball Coaches Association (NBCA) will expand to include NBA Voices, the NBA’s initiative to promote inclusion, uplift voices and bridge divides in our communities.

“I was disturbed by the horror exonerees faced like Sunny Jacobs who nearly lost her life on death row and Eugene Vent, of the Alaska ‘Fairbanks Four,’ who as a teen falsely confessed to a murder after hours of police interrogation,” said Gregg Popovich, Head Coach for the San Antonio Spurs, after hearing their stories at the 2016 Innocence Network Conference. “I was angered at the system that failed them, and I was moved by their extraordinary resilience.” 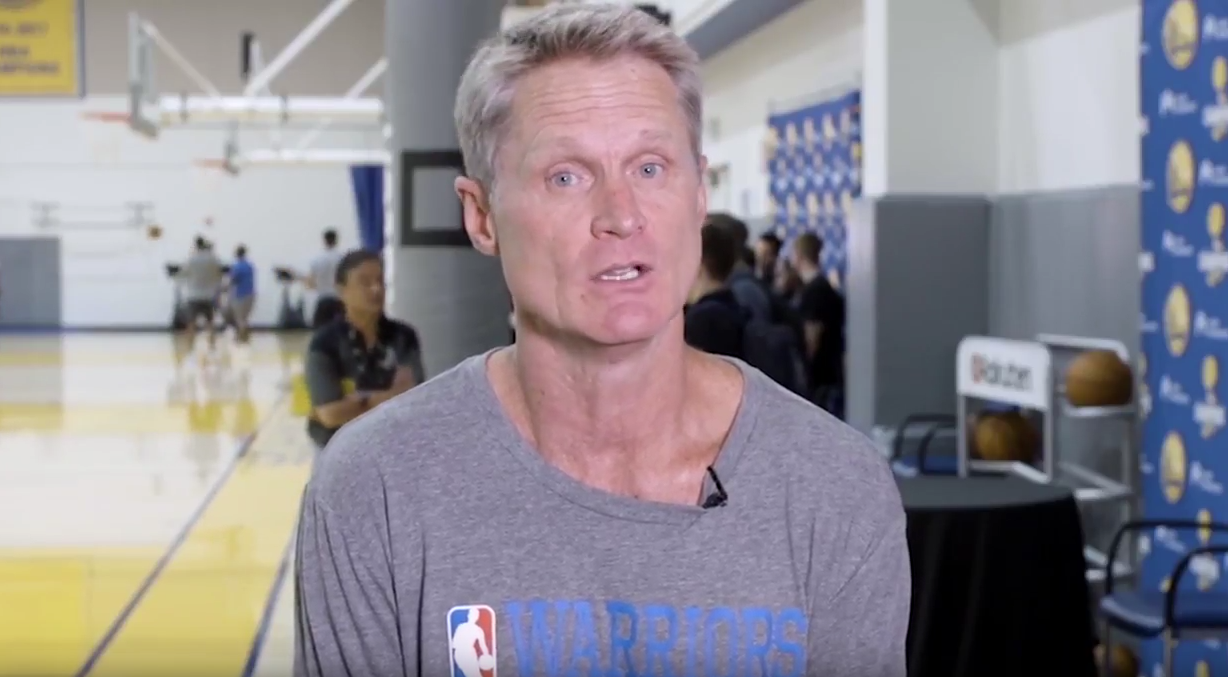 The collaboration between the NBA family and organizations of the Innocence Network began in 2014 when representatives from NBCA and the Innocence Project met to learn about the issue of innocent people in prison. Inspired by the exonerees he met at the 2016 Innocence Network Conference, Coach Popovich recorded a PSA along with Coach Rick Carlisle, Coach Steve Kerr and several NBA players in honor of Wrongful Conviction Day.

Over the past four seasons, the NBCA worked with several NBA teams and coaches to invite exonerated people to games, share their stories with coaches and players, and use social media to shine a light on the injustice of wrongful conviction. Most recently, Memphis Grizzlies head coach J.B. Bickerstaff spoke at the Innocence Network conference in Memphis this past March.

“We think we have dealt with adversity,” Bickerstaff said after meeting exonerees at the conference. “These exonerees have truly been wronged and they’ve figured out a way to fight through it. We need to do more to encourage people to get involved and help spread the word.”

In 2018, the Innocence Project and Innocence Network will join the NBA Voices Network, a group of community-based organizations working with the NBA family to address inequality and empower young people across the country. NBA Voices is the NBA’s initiative to promote inclusion, uplift voices and bridge divides in our communities.

Join the team and be the first to know about news and events. 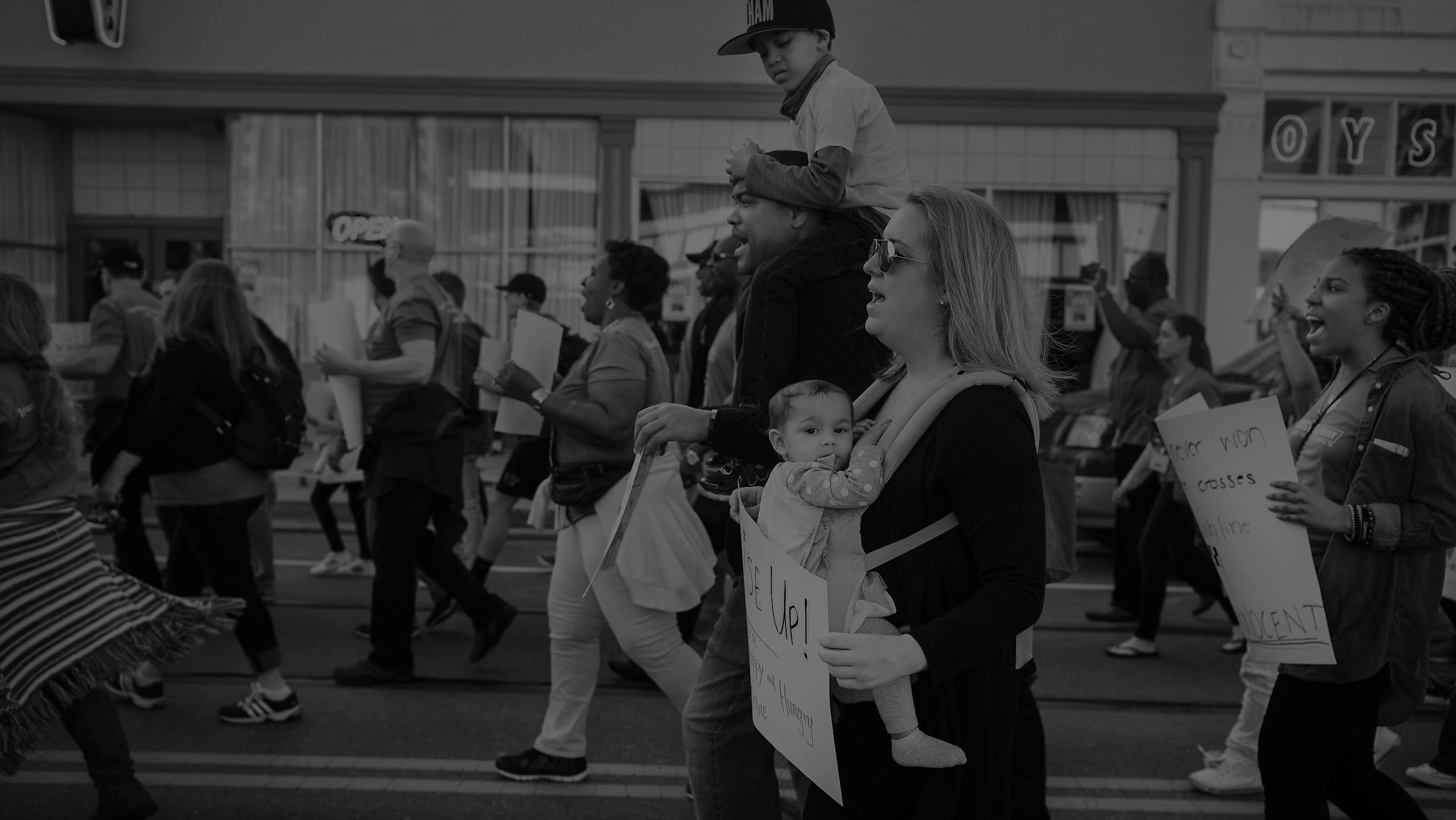