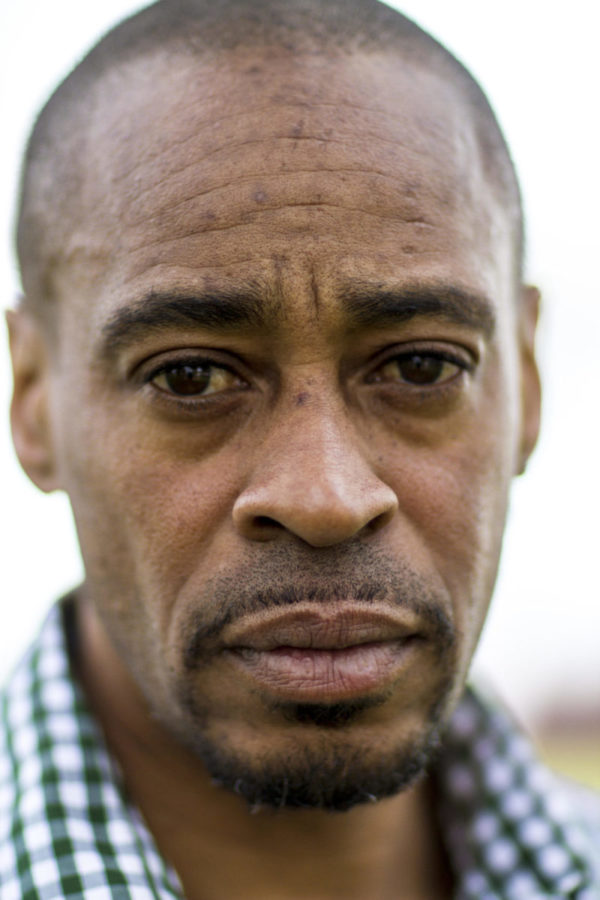 Asbury Park Press recently published a four-part video series, “Conviction,” about Innocence Project client Dion Harrell and his gripping story to secure justice after being wrongfully convicted of a 1988 rape in New Jersey.

It’s been nearly a year since Harrell was fully exonerated based on DNA evidence, but he still bears the scars of being punished for a dreadful crime that he never committed. As the “Convicted” series demonstrates, Harrell’s wrongful rape conviction—which resulted from a case of eyewitness misidentification—robbed him of his freedom and reputation.

Related: Dion Harrell Talks about Fatherhood and His Wrongful Conviction: ‘I’ve Tried to Be the Best Dad I Could Be’

Dion was sentenced to eight years in 1993. And although he was released on parole after four years, for the next 20 years, he was forced to live as a registered sex offender. The consequences were devastating, affecting everything from his ability to spend time with his daughters to finding a job and a place to live.

Watch the the “Conviction” series here to learn more about what compelled Harrell to stay strong during his 28-year fight to prove his freedom and how his case ultimately helped strengthen the DNA access law in New Jersey for others seeking exoneration.